"How exactly do streamers earn money?"

Perhaps, it’s the most burning and popular question in video games’ community. The answer is simple and complicated at the same time, like everything in this world. The essence of earnings is in the voluntary audience support. And it depends on streamer’s charisma completely. Today we’ll analyse the direct monetisation of streams on Twitch.

Viewers can pay directly to the streamer while watching his or her streams. There are several ways that streamer uses to encourage viewers to donate money to him. Each streamer has its own way: donation announcing, funny animation, streamer reaction to donate, paid answers to questions - it depends on the person’s imagination.

Donations are the best way for some streamers to interact with an audience. It often happens that someone can donate a large amount of money and ask the streamer if he/she wants to play a particular game or watch a YouTube video live. Of course, streamers aren’t obliged to do this (after all, money is donated voluntarily), but many of them use it as a tool to monetise their stream.

In addition to direct donations, Twitch has a unique mechanism called “Cheers”, which allows viewers to buy “bits” directly from the streaming platform. Bits is the currency for which you can send an animated smiley to the streamer and take place in the top donations (up in the chat).

Twitch subscription is a bit different from the similar term on YouTube. The subscription price is $4.99, and it often gives some privileges:

Important note: all this is optional, and each streamer determines the rules of the game him-/herself. Also, some subscribers are allowed to the Discord channel to communicate off the stream.

Usually, the streamer gets half the money from the subscription, and Twitch takes the second half. But many popular streamers make a deal with platform representatives and manage to receive up to 70%. Sometimes someone agrees to lower the subscription price to $3. This can be seen in the CIS and Eastern Europe: it is necessary to overcome the psychological barrier of $3-4, and people will begin to subscribe more often.

Along with the basic subscription, Twitch has a partnership with Amazon. This allows Amazon Prime users to subscribe to the Twitch channel for free. Children, who like to watch the stream, but do not have the money for the subscription, use it often.

Streamers can include advertising in their broadcasts and receive money depending on how many people watched it. In theory, this can be done all the time and get paid. In practice, each advertising inclusion leads to a loss of interest of the audience. In the end, many viewers come to the stream, trying to avoid the omnipresent advertising.

However, you can do it nicely for everyone:

Next week will be the second part of the text, in which we will talk about monetisation outside the basic Twitch features: sponsorship, merchandising, native advertising, and more. Follow the news! 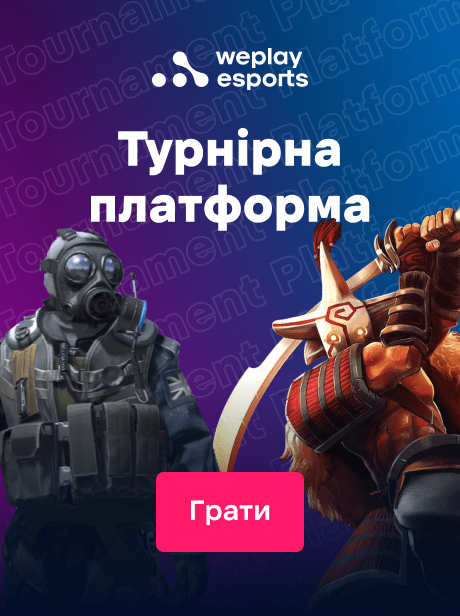