Back in April of this year, IGN published a one-hour interview with Yves Guillemot, CEO of Ubisoft, about the company's future plans and upcoming releases. His commentary regarding the protracted return of the Splinter Cell series deserves special attention:

“When you create a game, you want to be sure that the product will be quite different from what was previously presented to the public. On the other hand, the fans put constant pressure on us and do not want to see global change. We remember about Splinter Cell brand and appreciate its legacy. At some point we will be ready to present the existing developments, I can’t say more yet. ”

In fact, this small quote very accurately describes everything that happens with the majority of large franchises of the 00s, which are trying to acquire a new form in real time.

Just remember the 2016 Hitman restart. The same IO Interactive team worked on it, which had a hand in the original game and all subsequent sequels, concurrently rotating publishers.

The new game about Agent 47 is not far from the original concept, has significantly increased in scale and variability of actions, introduced an element of multiplayer activities and time tests. The media and fans agreed that the return can be considered successful (with the exception of the episodic model of content delivery).

As a result, sometime after the release, Square Enix decides to terminate the contract with IO Interactive right during the development of the sequel, and the authors were forced in a hurry to look for a new partner. Sales of Hitman 2 were lower by 90% compared with Hitman: Absolution. It seems the triumph did not happen. 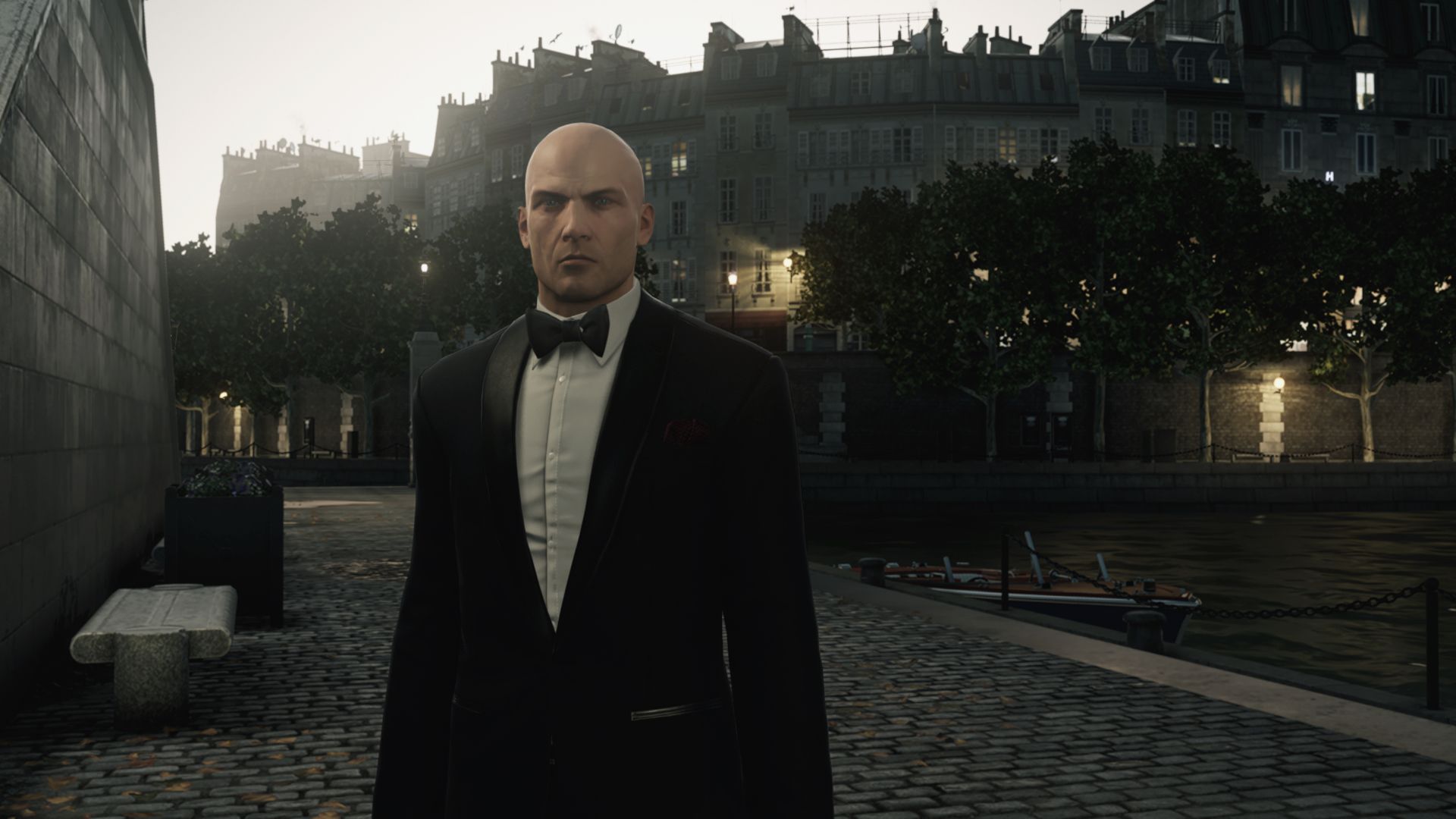 Splinter Cell: Blacklist appeared in 2013 and showed a decent start, but during this time the industry and the approach to development have changed significantly. Ubisoft's head management understands this tendency like no one else, as indicated by the success of Assassin’s Creed Odyssey or Ghost Recon Wildlands. The French company is now a stable "supplier" service-model games, though not the most innovative, but certainly suitable for the needs of the consumer.

Wildlands rejected the linear narrative and cinematic staging in favour of a rich, seamless open world with repetitive activities, the list of which is regularly updated, forcing active users to return. The Division managed to keep up with the trend of looter-shooters in time and skillfully adapt it. Rainbow Six Siege abandoned the single-user mode and was able to achieve the status of a serious esports discipline (though not immediately).

The authors of the new Splinter Cell (there is no need to doubt its existence at the concept level) face the task of shifting familiar mechanics onto the rails of long-term support, providing a new look at the series, which will not lose the charm and identity of the original. In any other scenario, a large percentage of the audience will fall victim to deceived expectations, which threatens to fail sales figures. The only question is whether we look at the result of many years of work at E3 2019 or only with the start of the next generation of home gaming consoles.