Dozens of matches are played in many different esports disciplines every day. It’s very easy to get lost in the mad turmoil of the competitions, so we start a new heading “What to watch?” We will choose five tournaments every week, which we think should be watched. Let's start with the first week of April. Ready, steady, go!

Dates: Qualifiers for different regions have different periods, so we’ll mention them all below. 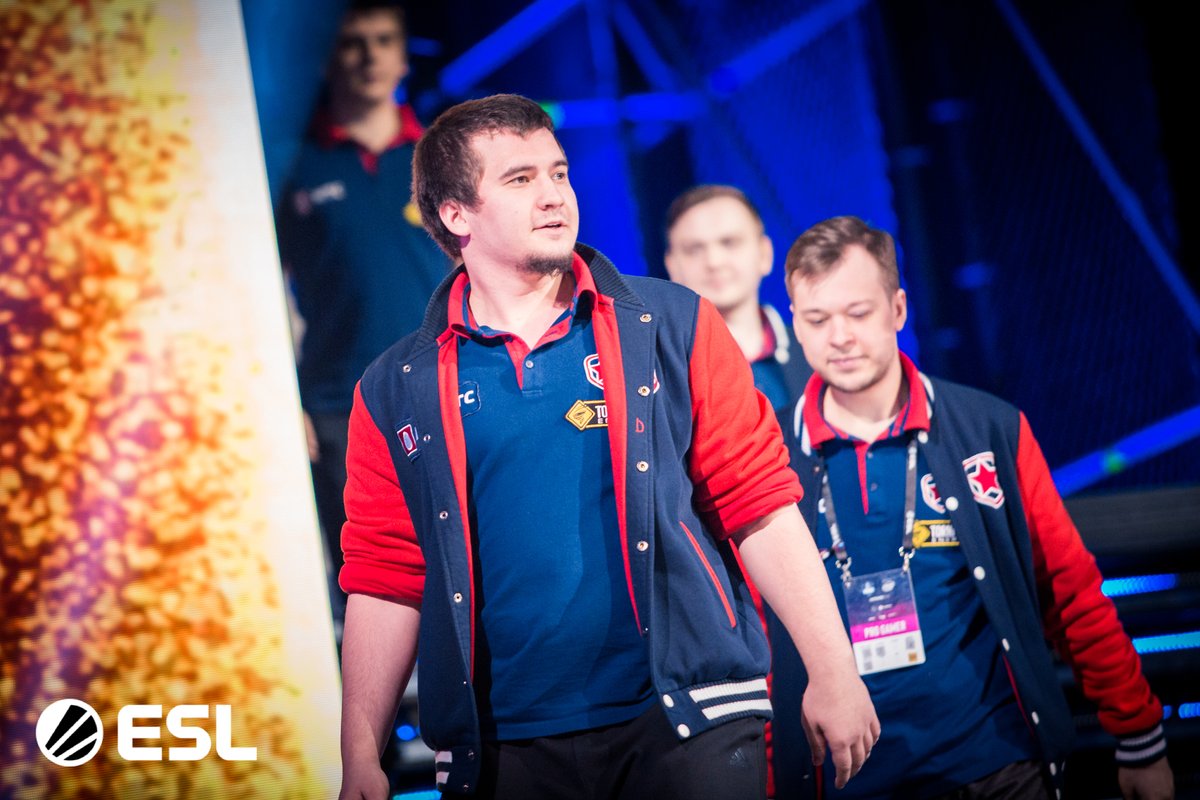 Let's start with our beloved Dota 2. Last week we actively watched the fourth Major Qualifiers, and four days later we were already waiting for new battles. It will be quite exciting for fans from each region to watch Qualifiers because the victory in this tournament will bring the cherished “ticket” to Disneyland. The format of the tournament won’t let you get bored: Single Elimination leaves no room for reflections and doubts. Want to get to Split? Win three matches in a row! It sounds easy, but believe us, we’re waiting for a tough struggle! 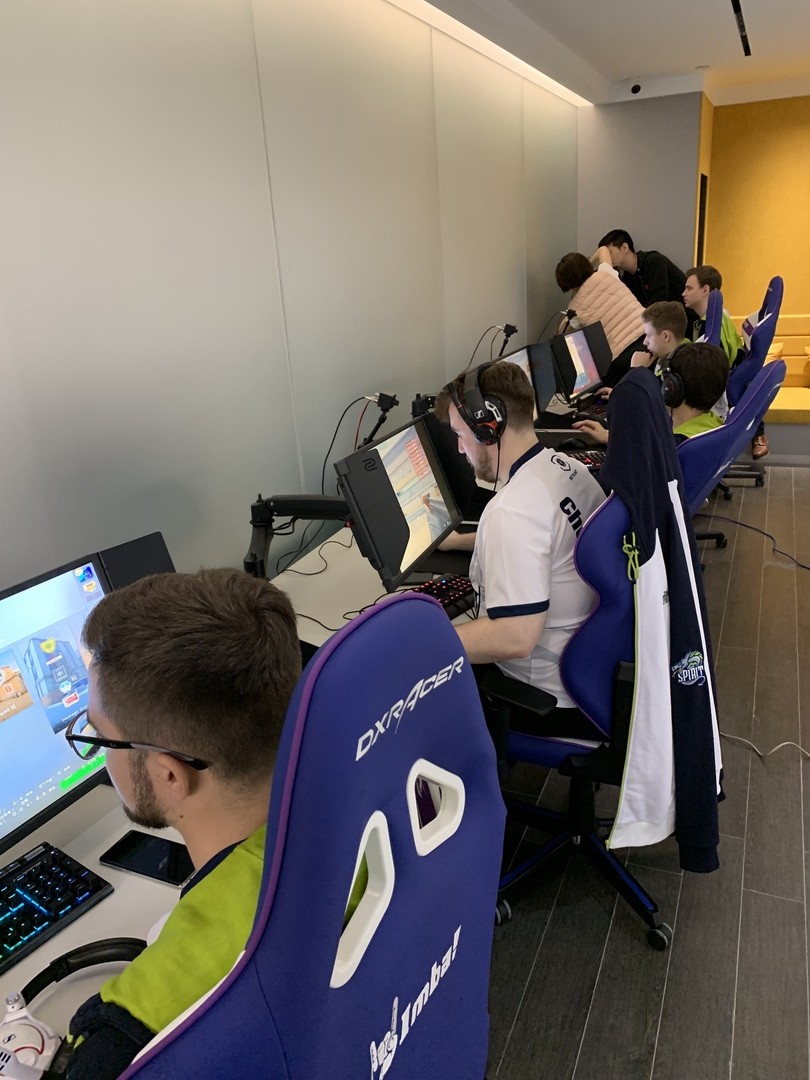 This week we’ll find out the finalists of a significant tournament that is taking place in Shanghai. Eight worthy teams continue the battle for the champion’s title and a considerable prize of a quarter million dollars. The Quarterfinals begin April 5th. And our Forge of Masters. WePlay! CS:GO League will start on Monday, April 8 - don’t forget to check out the schedule and participants. It’ll be hot! 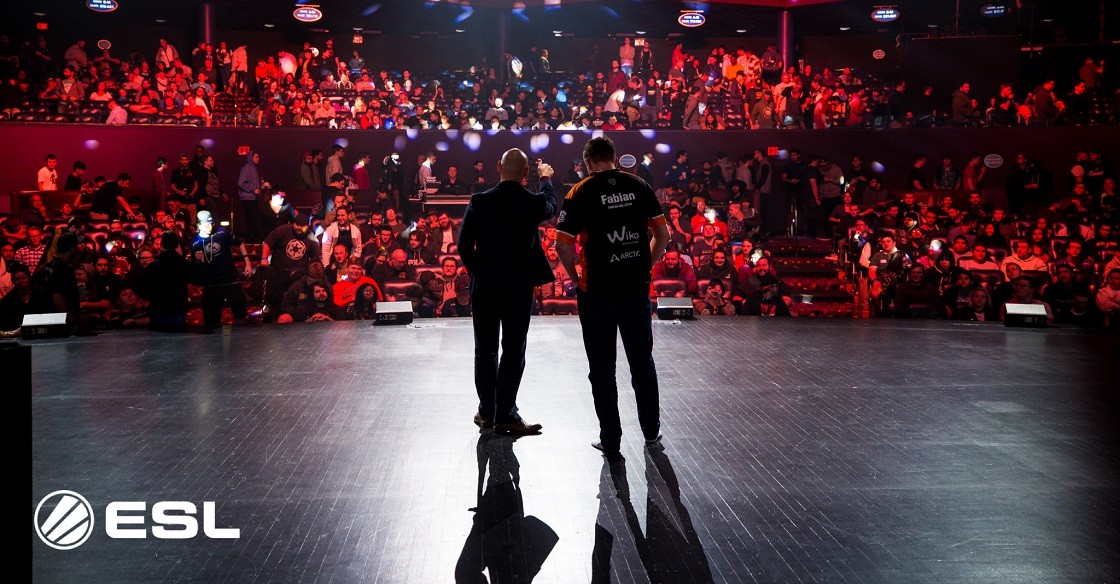 The main competitive league in Rainbow Six: Siege enters a crucial stage and fans from each region have a chance to cheer on their favourite roster. Only two of the strongest teams from each region will go to Milan (Spain) to gain the title of the champion of the current season and receive the top prize of $75.000 (the main prize pool of the final is $167.000). But the finals are waiting for us only in May, and this week the teams in each region will fight to get the cherished points from the opponents they need to take the lead and get a ticket to the final. 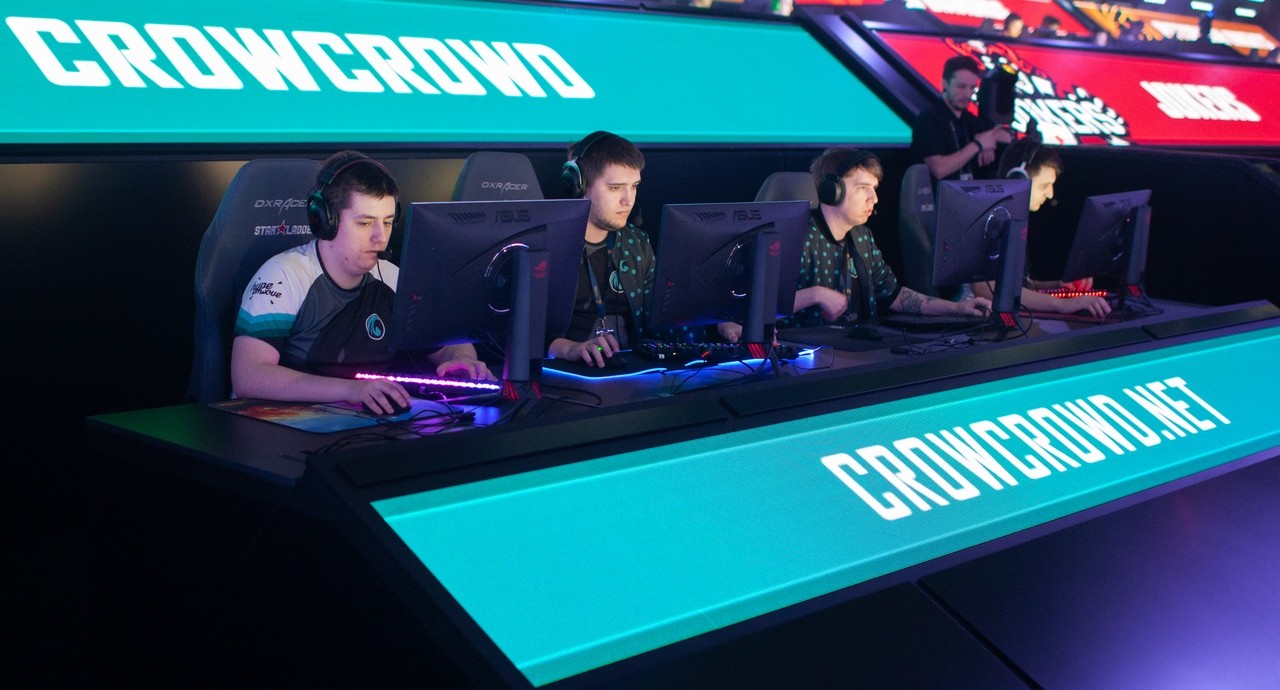 We'll find out the name of the first stage champion of the PUBG Europe League this week. We are waiting for another 20 maps that will be played from Thursday to Sunday.

If you stopped following PUBG after the hype around the game became lower, then you may miss some in-game changes. We’ll tell you that in 2019 the game developers established universal rules with a reasonably clear counting system (the winner of the map, for example, gets 10 points, and for each kill, you get one point). Also, each of the teams conducts their own stream, which means that you can get more accurate information if you want to keep an eye on someone specific. Therefore, it’s worth to give another chance to Brendan Greene’s brainchild. 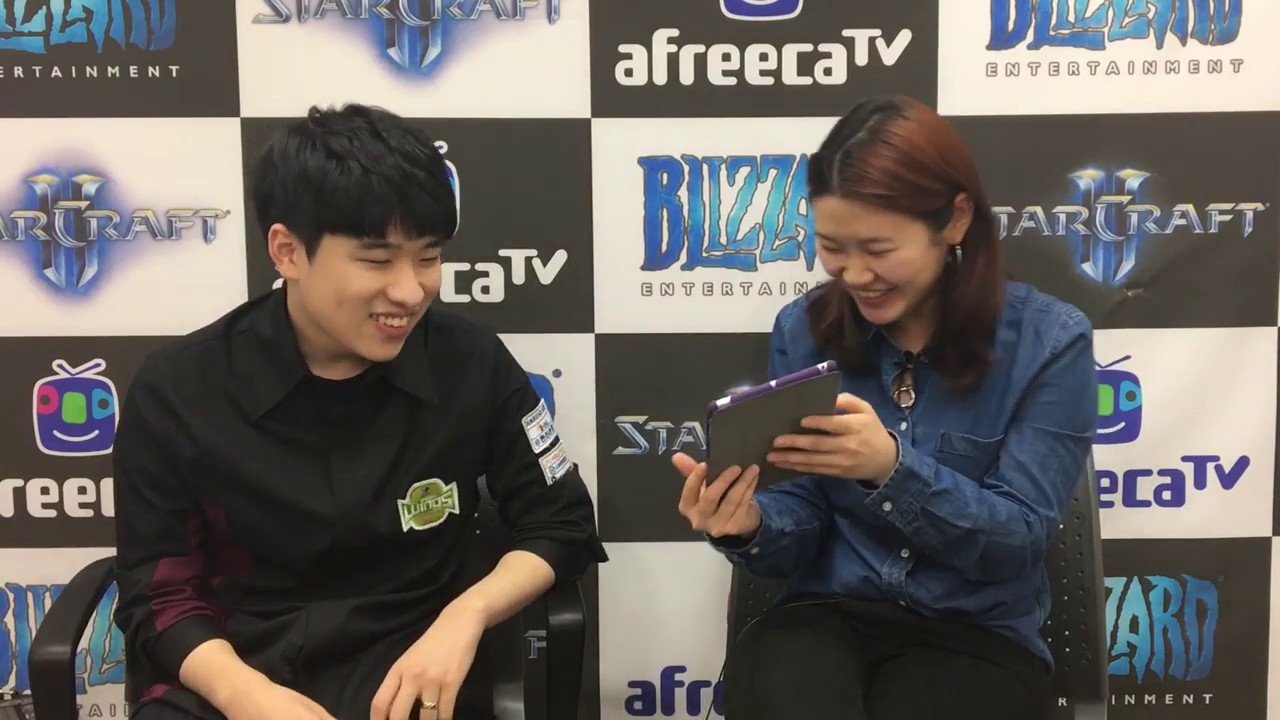 Maru gives an interview right after the successful quarterfinals

In conclusion, let's talk about the classic esports. The first season of the Global StarCraft II League is coming to an end in South Korea. It’s the main qualifying tournament for the World Championship for the Republic of Korea representatives.

There are three players left in the tournament, but only one of them will win a trip to BlizzCon. This week we are waiting for the semi-final matches. Although Dark (Zerg) considers as the favourite of today’s game, Classic (Protoss), confirming his excellent results in the group stage, in a problematic confrontation defeated his opponent with a score of 4:3 and went to the finals, where he would wait for his next opponent in the match on April 14th.

In the second semi-final, scheduled for April 6 at 6 am CEST, will see the confrontation between Maru (Terran) and Trap (Protoss). The Prince of the Marines, despite his impressive track record, is so far inferior to the twenty-five toss in the WCS Korea ranking but dealt better with the group stages. Will the Terran have enough fuse - we will find it out this Saturday.