Dozens of matches are played in many different esports disciplines every day. It’s very easy to get lost in the mad turmoil of the competitions, that's why we started a section “What to watch?”

We will choose five tournaments every week, which we think should be watched. Today we will talk about the matches that will be played from May 15 to 19. Ready, steady, go!

Prize pool: 14 slots on the LAN-final 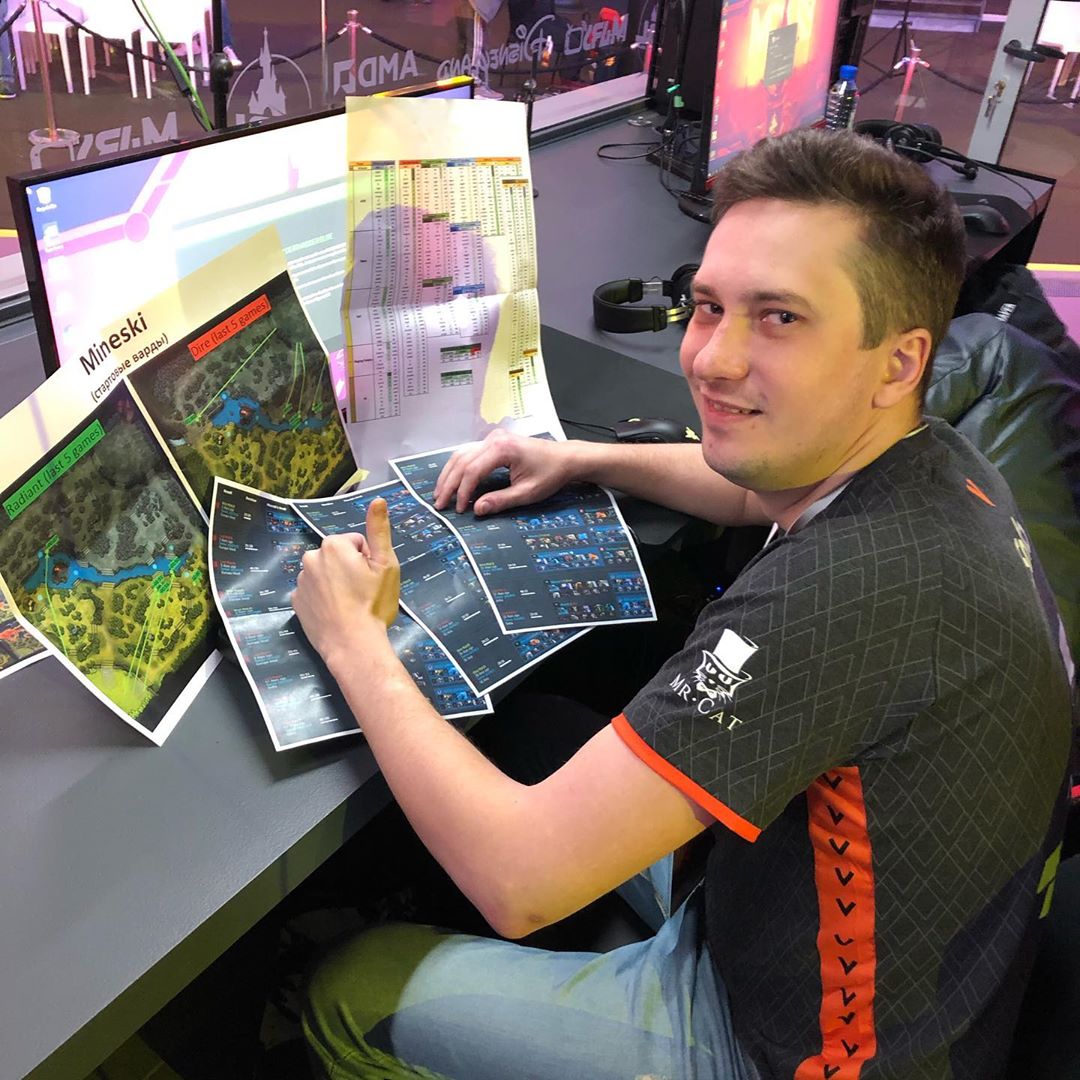 MDL Disneyland Paris Major ended less than a week ago, as we are waiting for the best teams battles in the world in Dota 2 again. EPICENTER Major Qualifiers will be held in six regions from May 15 to 19. We will know the names of fourteen participants in total. According to the results of each qualifying competition, at least two teams from each region will go to Moscow.

Qualifiers’ format is a bit complex, but it will allow seeing each pair of opponents in matches. The best team at the end of the group stage can immediately buy tickets to the capital of Russia, and four teams, which will take from second to fifth place, will play at least one more slot among themselves (two for China and Europe). As usual, these competitions are also exciting as to see the balance of power in the regions. But the game will be extremely serious, so we look forward to all the matches.

Finally, we waited for the final tournament of Pro League Season 9 in which eight teams from all over the world will meet. We recommend you look at PET Nora-Rengo (ranked third at Six Invitational 2019), and Evil Geniuses (the best team in North America). Unfortunately, the format of the tournament is Single Elimination, so only six matches during the two days up to two wins and the Grand Final in the Best of 5 format are waiting for us. 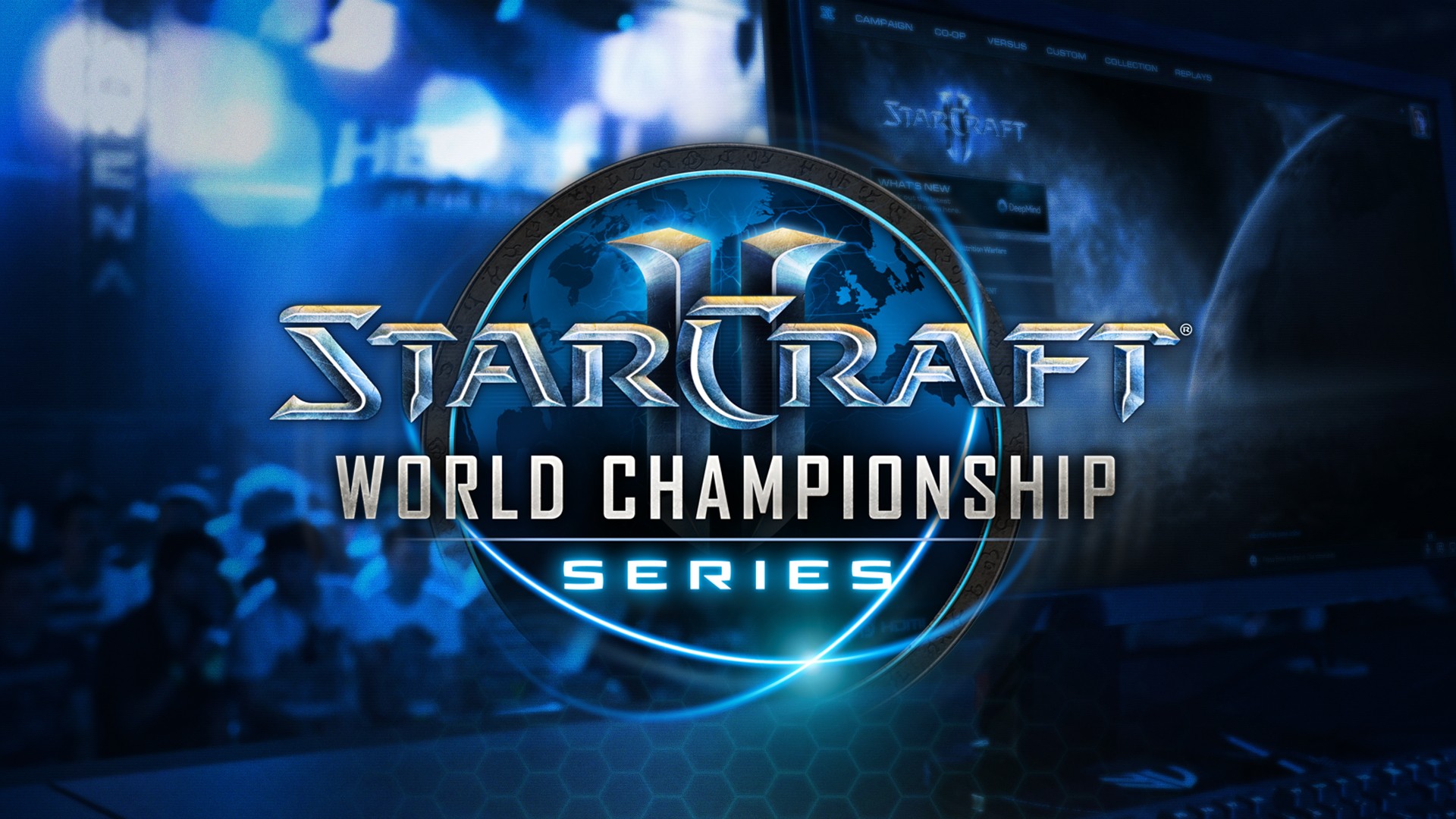 Kyiv will become the capital of the StarCraft II world this weekend. Eighty players from around the world (except for South Korea) will come to the "Cybersport Arena" to determine the champion who guarantees himself participation in the final World Championship Series tournament.

The format of the tournament is complicated, confusing, but quite enjoyable. You guaranteed a high-level StarCraft II! 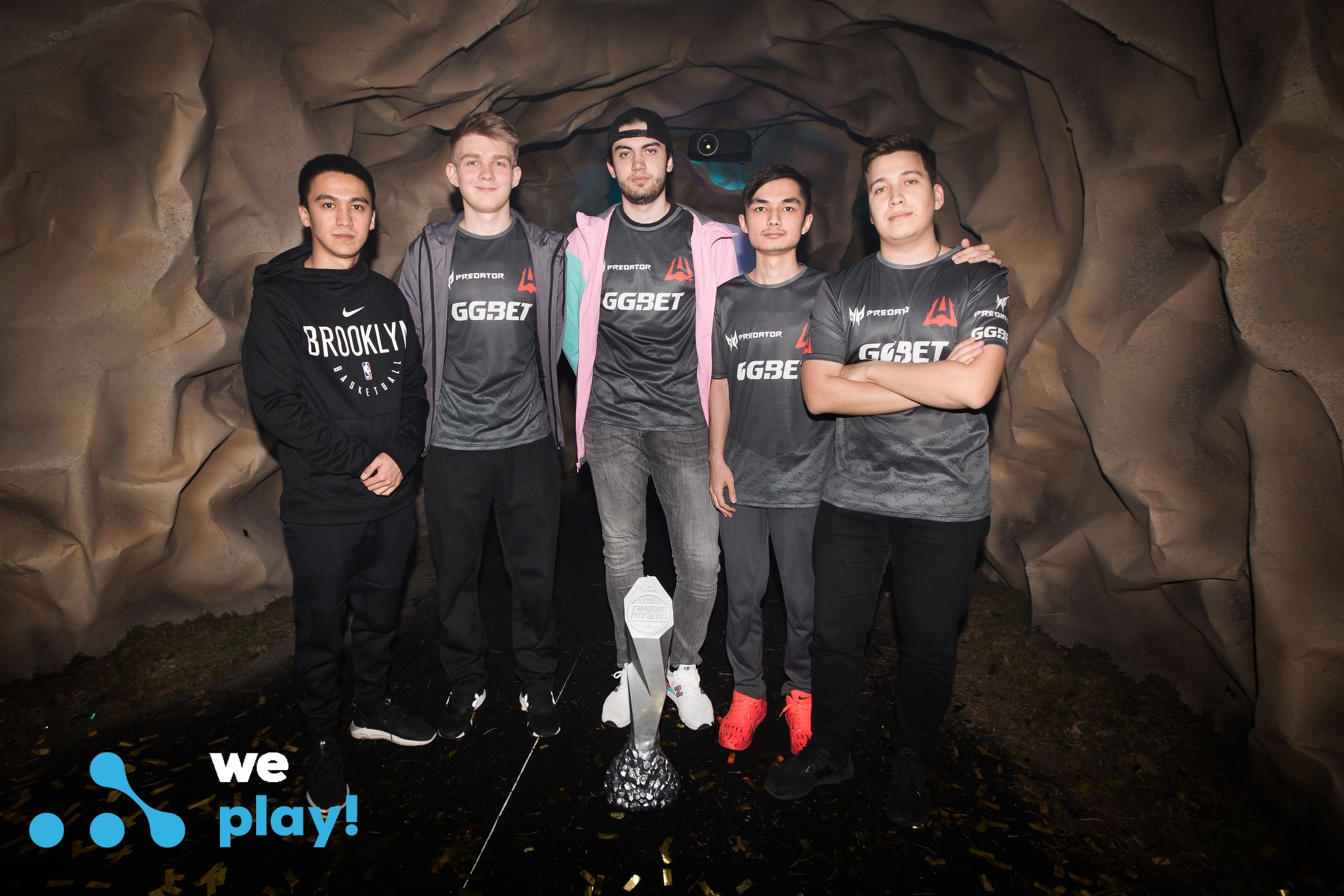 The next DreamHack Open Tours will take place from Friday to Sunday in the French Tour. The champion of the last tournament in Brazilian Rio de Janeiro, AVANGAR was invited to defend its title. This time the list of participants will be more serious: here you are both stars mousesports with G2 Esports, and less popular, but no less formidable Valiance and Windigo Gaming.

Nevertheless, the team from Kazakhstan is one of the main favorites of DreamHack Open Tours. Group B, where, apart from AVANGAR, will be Ghost Gaming and FrenchFrogs, are more than “passable”. The Playoffs will be a good test for the always progressing team, and none of the squads will have a clear advantage over the others. 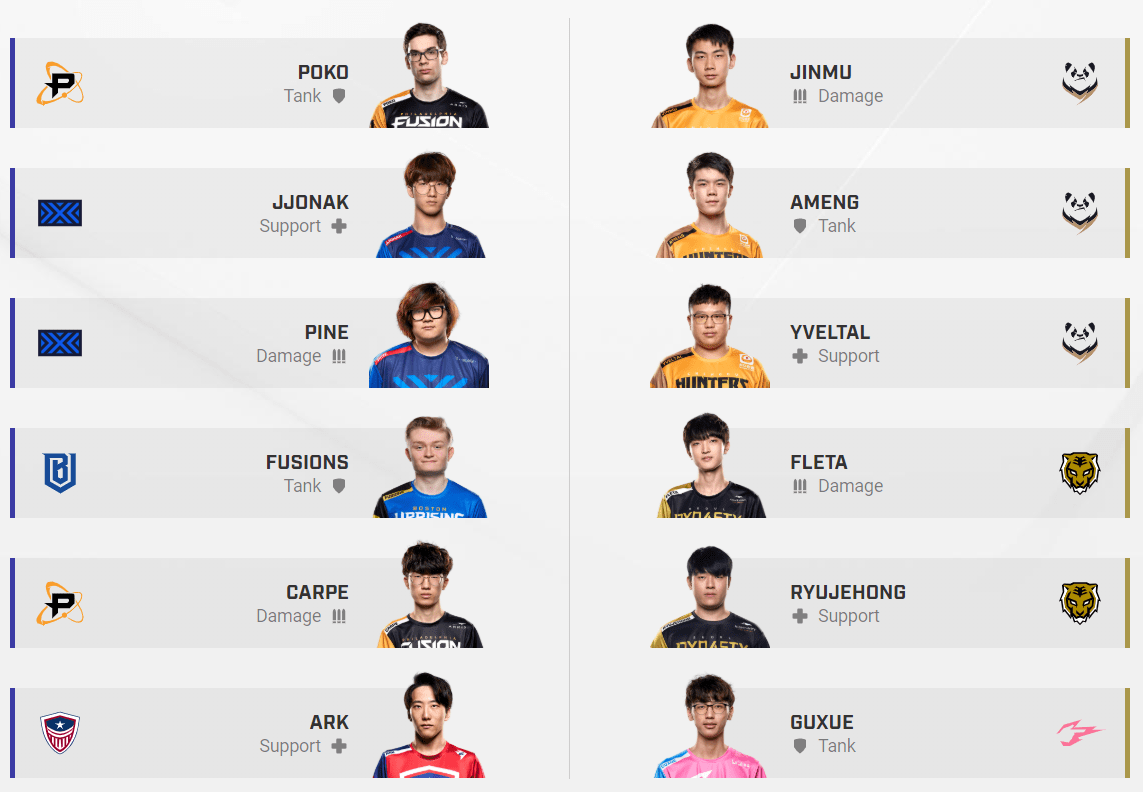 In conclusion, we will show you an event that doesn’t have a competitive goal. All-Star Overwatch League Match is an event organized by people who can do the spectacular show (OWL proved it more than once). We are waiting for fun modes, contests and a light atmosphere without any tension.

Also, there are unique skins for Mercy and Lucio already on sale in-game, and a double drop of OWL tokens (6 tokens per hour of viewing the broadcast) will wait for Twitch viewers while they will be watching the star weekend. So if someone misses the cherished skin, then he/she can get it during the All-Stars Weekend.