Dozens of matches are played in many different esports disciplines every day. It’s very easy to get lost in the mad turmoil of the competitions, that's why we started a section “What to watch?”

We will choose five tournaments every week, which we think should be watched. Today we will talk about the matches that will be played from June 5 to 11. Ready, steady, go! 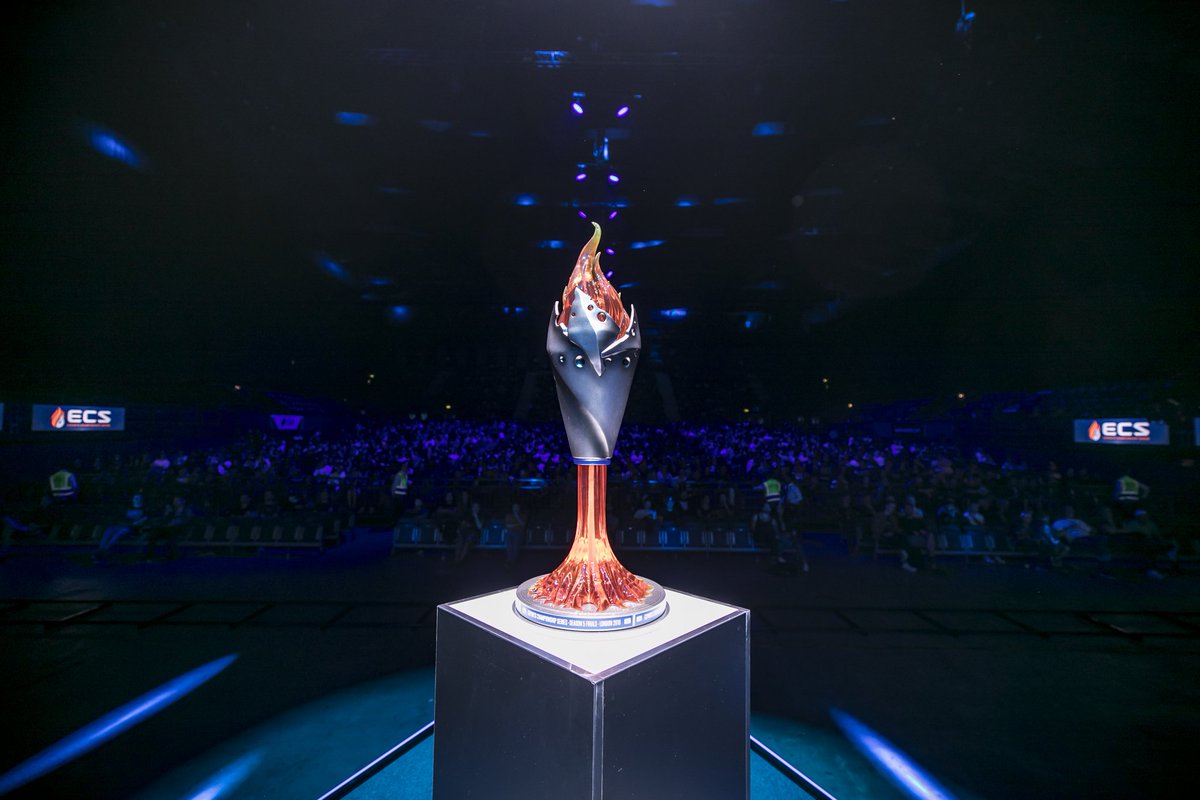 The final tournament of Esports Championship Series Season 7 will take place in London. Four best teams of the regular season from Europe and North America will compete for the solid prize pool.

The main favorite of the tournament, of course, is Astralis, or, as they were recently nicknamed for their commitment to one tournament series, Blastralis. The excessive selectivity of the Danes has already cost the team their top HLTV rating.

There are questions about the shape of the Danes. Nobody has seen them in a long time, and it's not a fact that they will immediately destroy everyone. The seven remaining teams led by Team Vitality and MiBR will undoubtedly be happy to bite off a piece of the Danish super-team.

The interest of the tournament will be complemented by the magnificent British public, who knows how to root and support their favorites. Great CS:GO with a great atmosphere - what could be better? 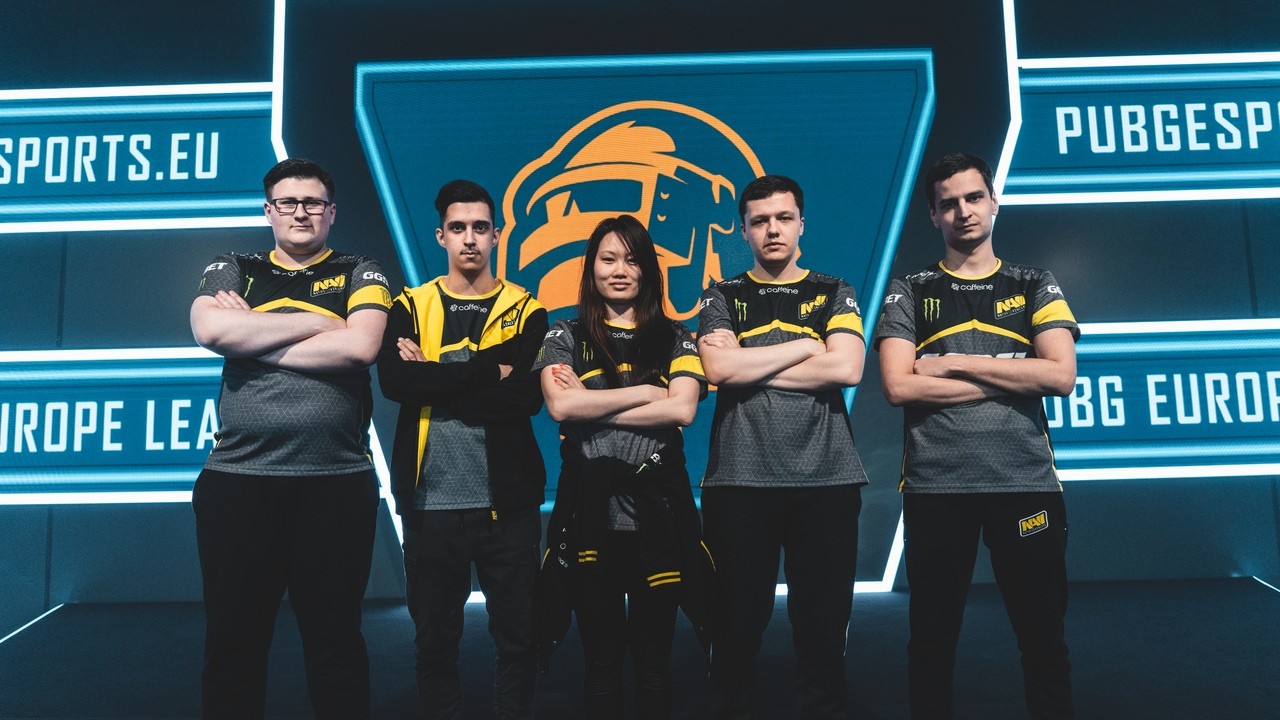 Let's switch to Battle Royale. The fourth week of the PUBG Europe League will be held from Friday to Sunday. The tournament is near its equator. Natus Vincere is third, only four points behind FaZe Clan, and CrowCrowd closes the top half. M19 occupies the twelfth saving place, and they'll have to sweat a lot, so not to be overtaken by four outsiders, e.g. UNITY.

We would like to remind you, that the main feature of the tournament is that each of the teams has its own stream, so fans will be happy to root for their favorites. 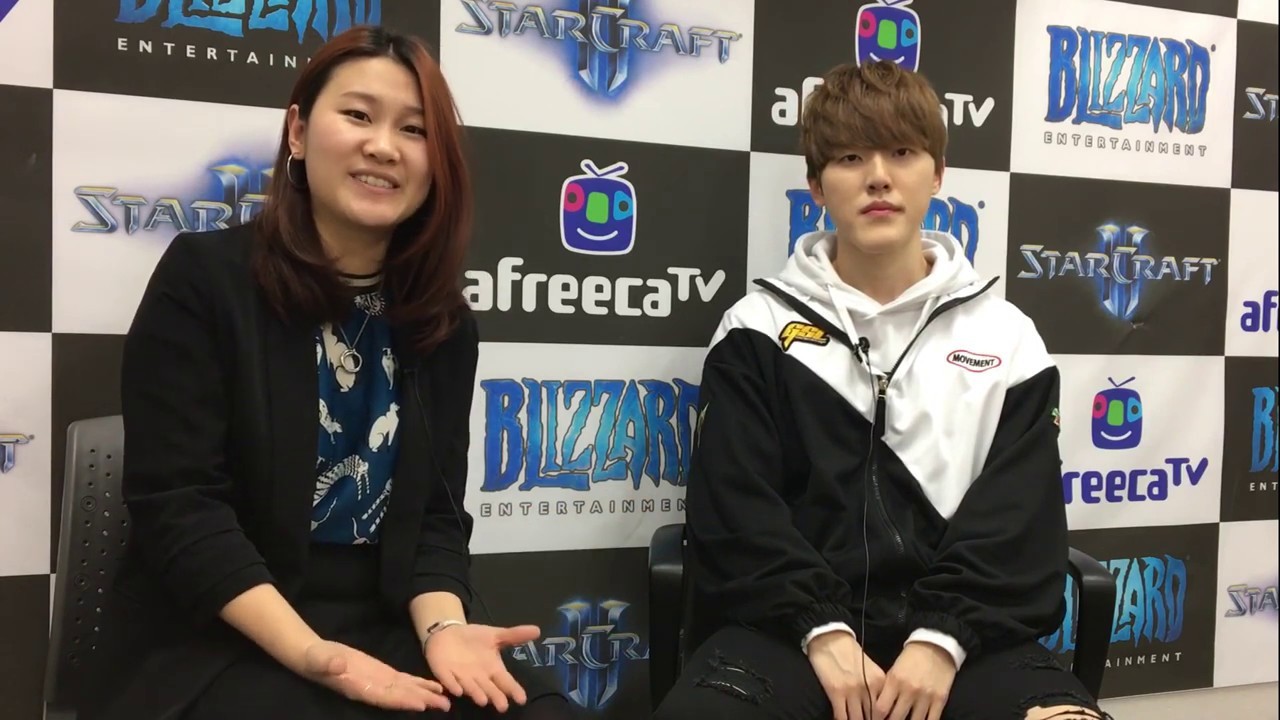 StarCraft II fans won't be left without exciting matches: the Playoff stage begins in the Korean Global StarCraft II League. Eight players, five of whom play for Protoss, will fight for a ticket to the StarCraft II World Championship. Who will join soO, Maru and Serral?

Classic (Protoss, 8-1 by maps), Trap (Protoss, 8-2) and Dark (Zerg, 8-1) continue without defeat so far, but their series of victories may be interrupted this week. Quarter-final matches will be played on June 5 and 8. 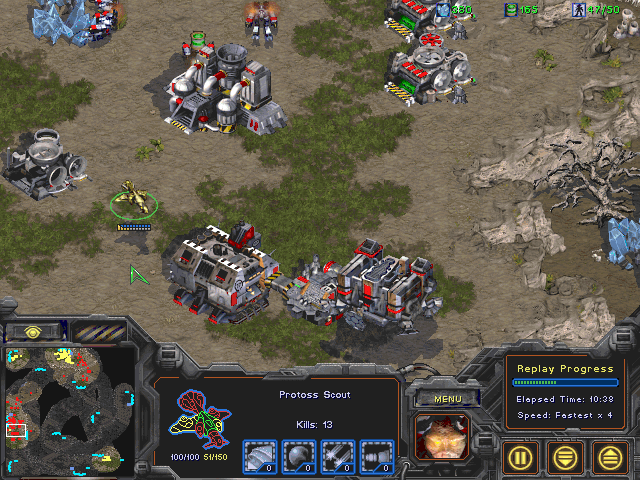 We suggest that you watch the SC: BW Korean League 2019 third season finals for old-school esports fans. There is only one final match in which Rain and Mini will meet. We are waiting for the "mirror" final, in which both players will play for Protoss.

Rain is the leader of the match: he has lost only two maps for the entire tournament (won 13), and he is a titled player. Mini didn't have a spectacular group stage, but it seems that we'll see a decent game in the Playoffs. The final will be on June 8. 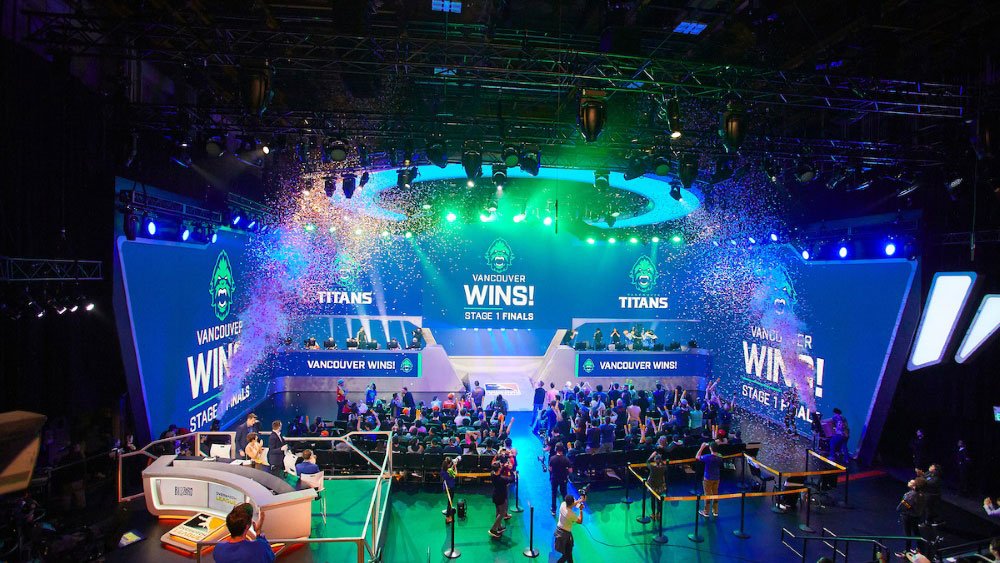 Overwatch League resumes this week, and we are waiting for some interesting matches. We don't envy Atlanta Reign, as the team will fight against two finalists of the second stage. The club from Georgia will hold its first two matches against Vancouver Titans and San Francisco Shock, while meeting with the club from California will open the third round of the league (June 7).

We will also highlight New York Excelsior - London Spitfire (June 9) and Los Angeles Gladiators - Dallas Fuel (June 8) matches. All these teams are in a group of leaders, and each meeting can seriously affect the final balance of power.