Dozens of esports matches are played every day. It is very easy to get lost in the competition's wild turmoil, so we created the "Ones to watch" rubric, where we will allocate five tournaments every week, which, in our opinion, should be followed. Here we go! 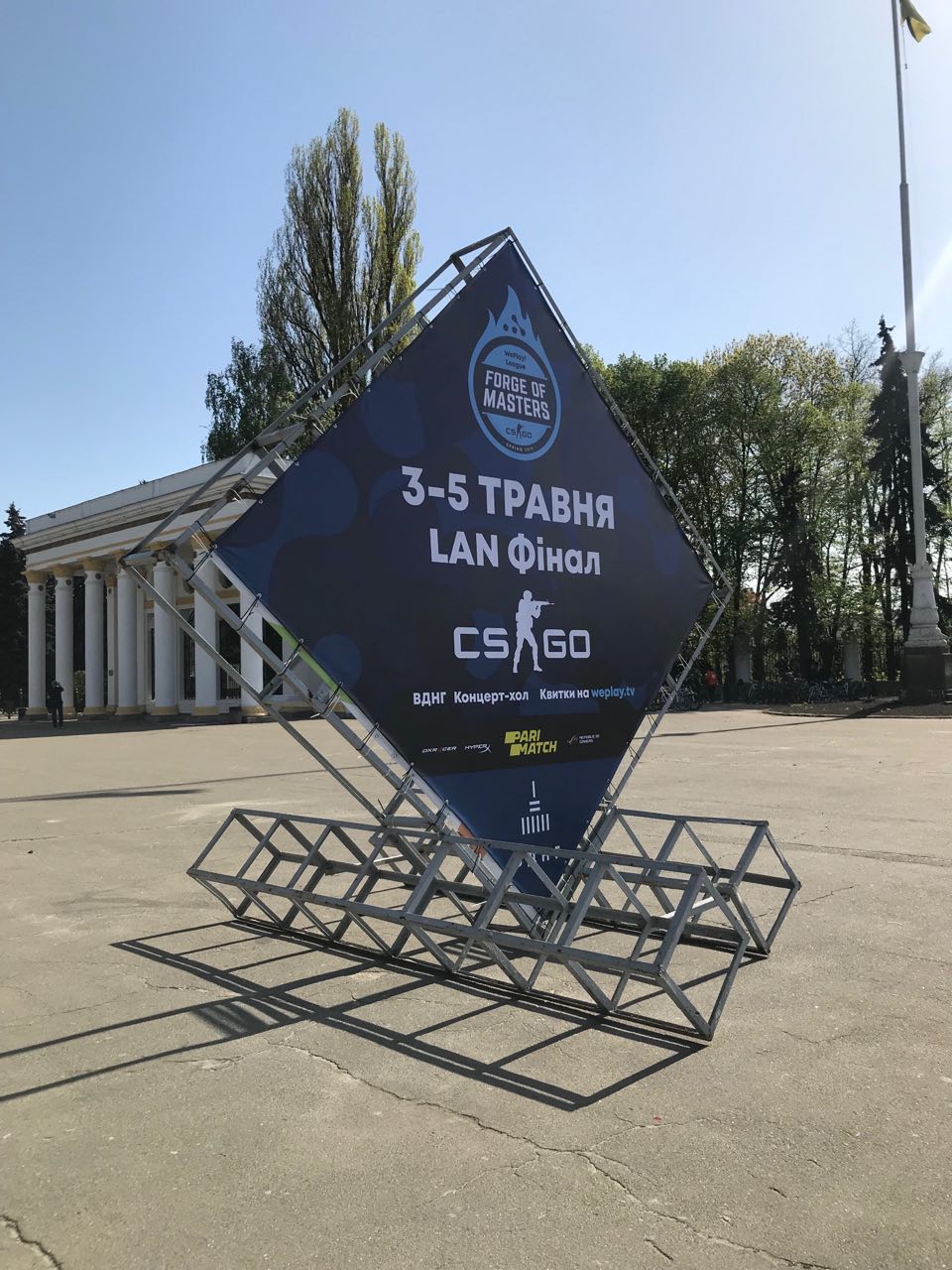 This week we are waiting for the outcome of the first season of Forge of Masters. WePlay! League. HellRaisers, AVANGAR, Vega Squadron and DreamEaters will clash in Kiev to determine the champion. Three days of spectacular CS:GO from top clubs of the CIS, as well as new features made by WePlay! studio.

More information on how to get a ticket you can read by clicking this link. The list of talents for the LAN-finals is presented here. 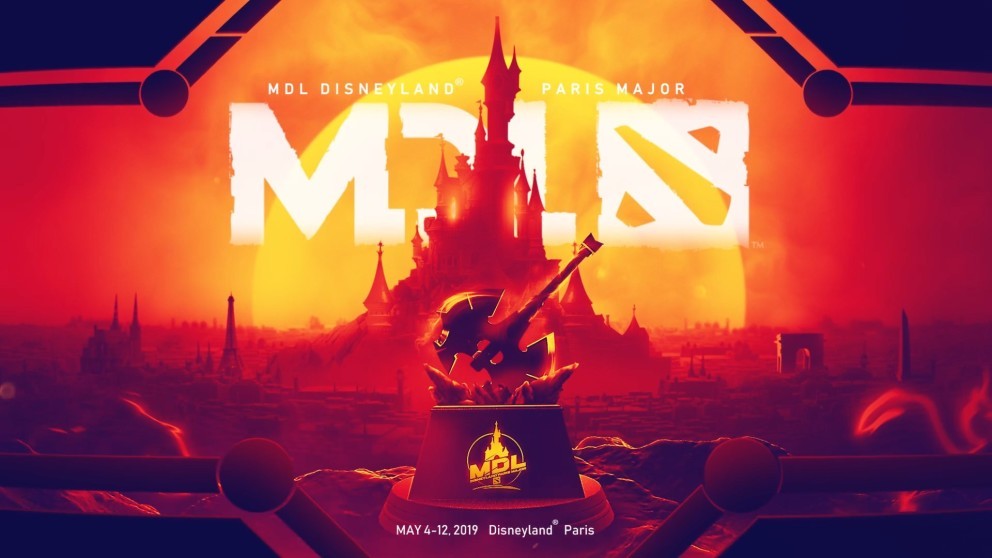 The main tournament of the month for Dota 2 fans. Twelve teams have an important opportunity to score such valuable Dota Pro Circuit points to guarantee a trip to The International in Shanghai.

The main favourites are Team Secret and the winners of the recent OGA Dota PIT Minor — Ninjas in Pyjamas. 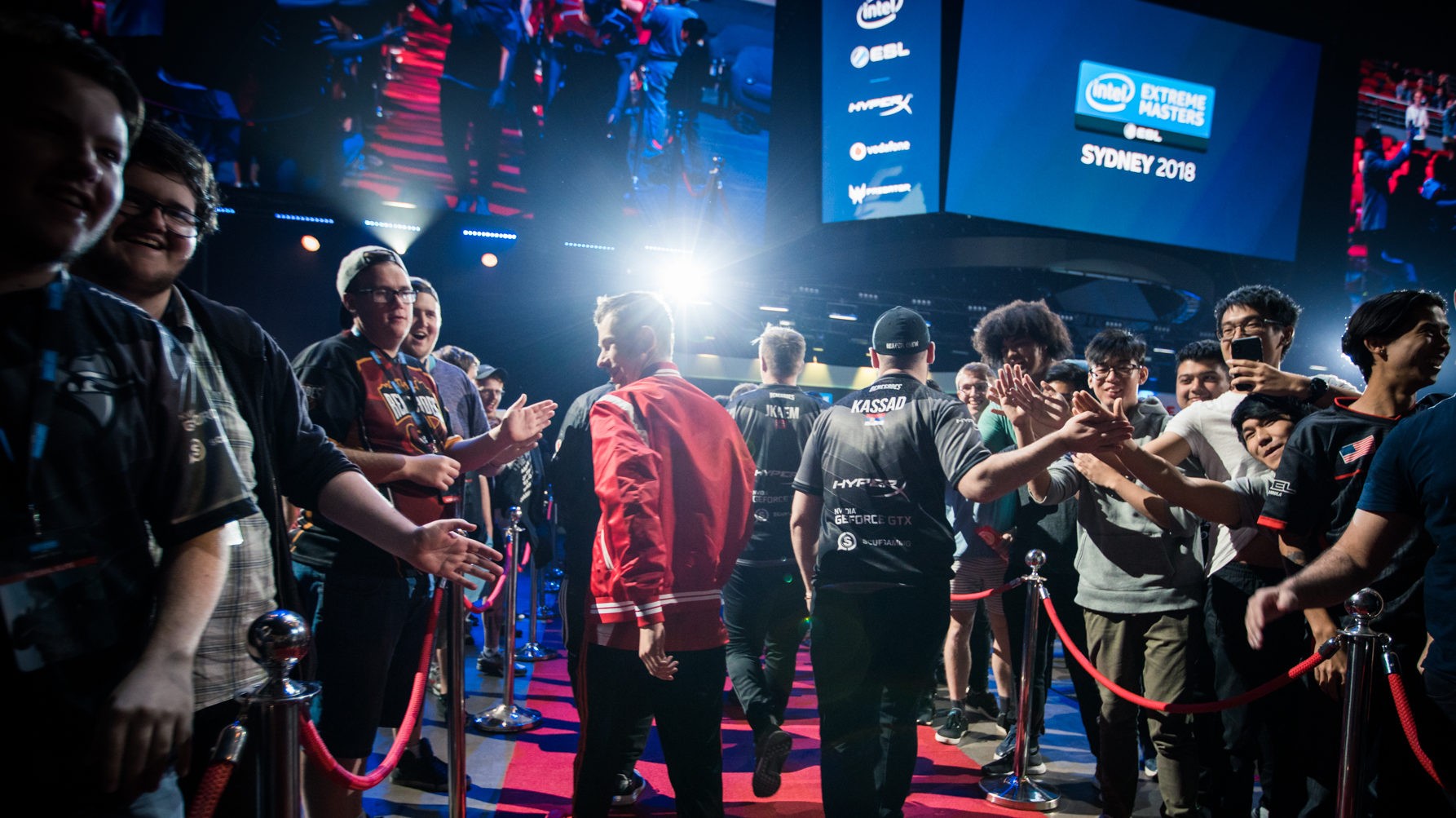 The seventy-fifth Intel Extreme Masters event will be held this week in Sydney. Sixteen teams will play between themselves in a very complex format. The main favourites of the tournament are Team Liquid, MiBR and Renegades, who are playing at home.

We also note that several teams will come forward with substitutions at once. XANTARES from BIG and FaZe Clan's NiKo and AdreN are forced to miss the tournament due to visa problems. Therefore, some of the serious participants, unfortunately, will not be able to show their full strength. 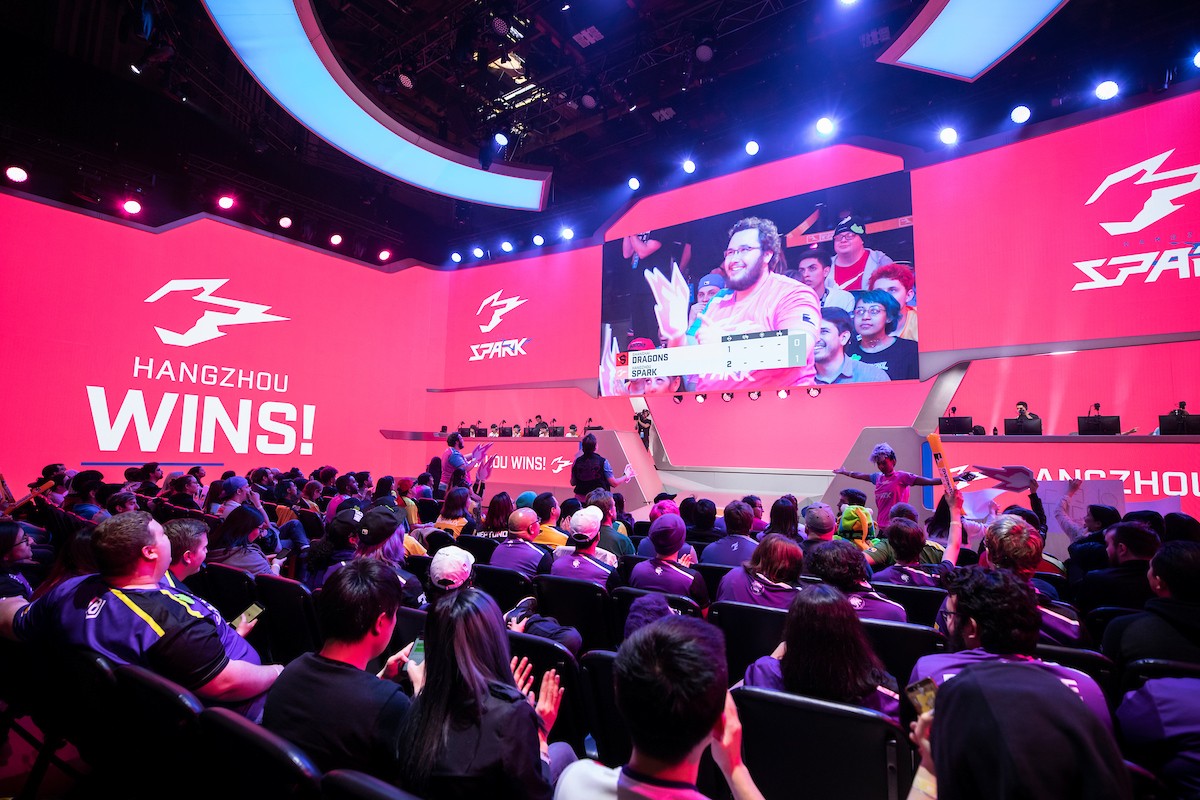 It's time for Overwatch League Second Stage's final week. Five teams have already guaranteed the places in playoffs, and the remaining three tickets will be drawn in a serious contest.

The favourites to hit the top 8 are Dallas Fuel, taking full advantage of the home site in the special Dallas Homestand Weekend event, and Hangzhou Spark. The chances of Paris Eternal and Atlanta Reign are not yet zero, but, unfortunately, are not too big. 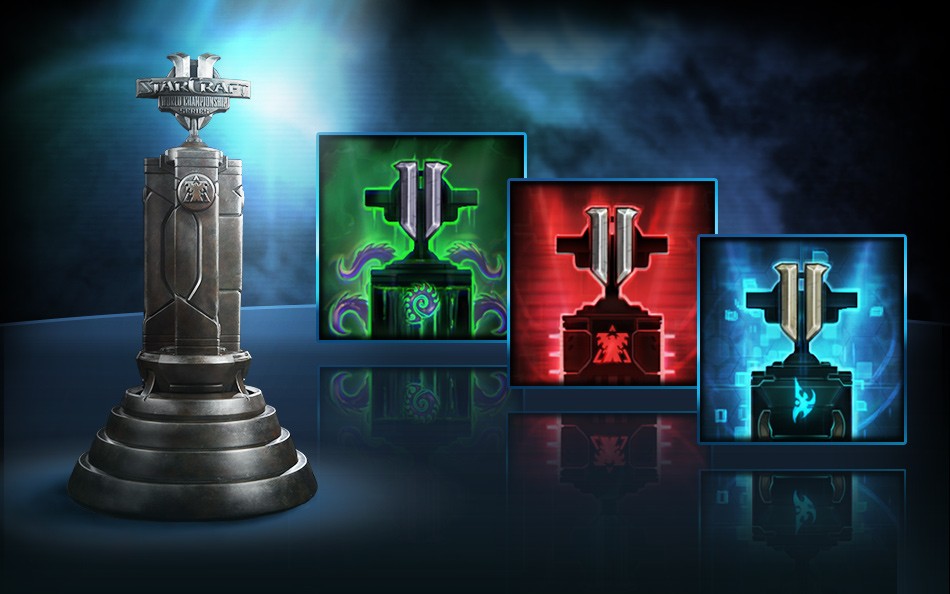 In mid-May, a large tournament — WCS Spring will be held in Kiev, where many skilled professionals from all over the world will come together, with the exception of South Korea. This week, the European qualification for the major is entering the final stage. Only eight players remain in the race, but only four of them will go to Kiev. 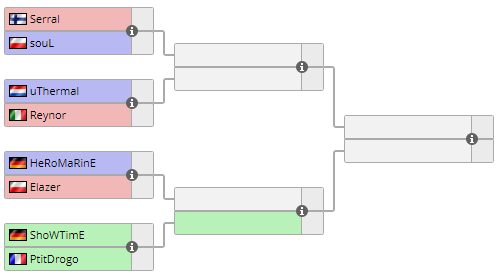 The play-off match to open the tournament will see world's current champion Serral, playing for zerg, clash with souL, a twenty-year-old terran from Poland, whose biggest achievement was the second place of the ESL Pro Series Poland in 2013. The meeting will be held on May 4 at 13:00 CEST.