The second round of semifinals for both American and Asian regions is about to begin soon. The exact schedule is published here, and we should note that the fourth day is going to bring a lot of excitement. The third day was fairly entertaining, and you can view the results here.

As for today, we are ready to share another batch of our predictions; hopefully, this time we’ve managed to prepare a reliable forecast. Once again, 1xBet serves as the much-valued partner. 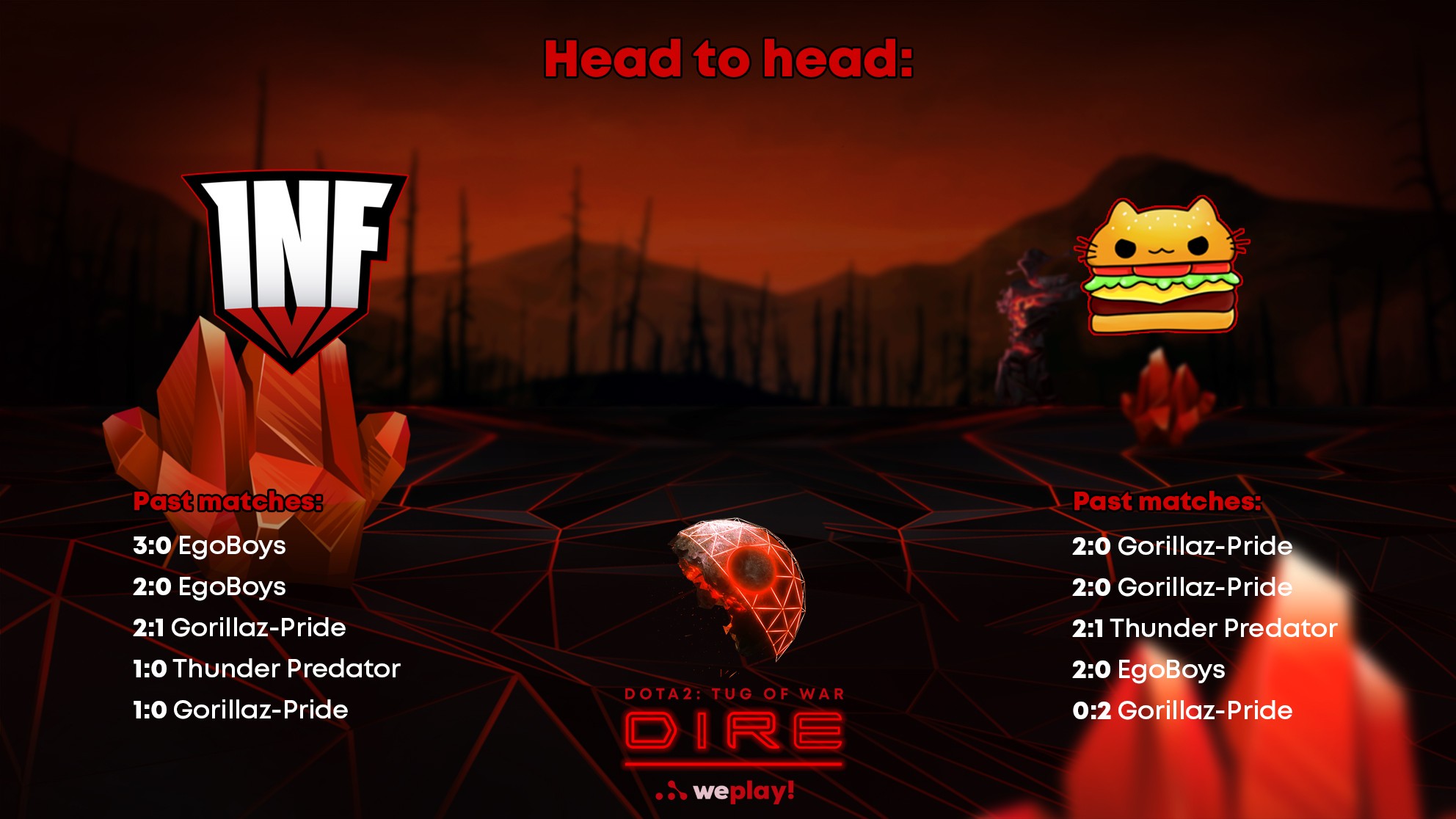 Team Anvorgesa performed a great match against Gorillaz-Pride thus proving that the team is going for the Minor for an actual purpose. They can show now that they deserve even more than that.

The closest Major is awaiting Infamous, and the team needs to train hard in order to win themselves an invitation for The International. It’s rather funny that the European line-up is playing in South America, which makes it hard to predict if they will play from Europe or America – the difference in ping is going to be drastic, which, in return, could influence the game.

Many consider Infamous to be the favourite of the meeting, but Peruvians have progressed a lot lately. It definitely won’t be an easy match. Anvorgesa is actually able to beat the European team. 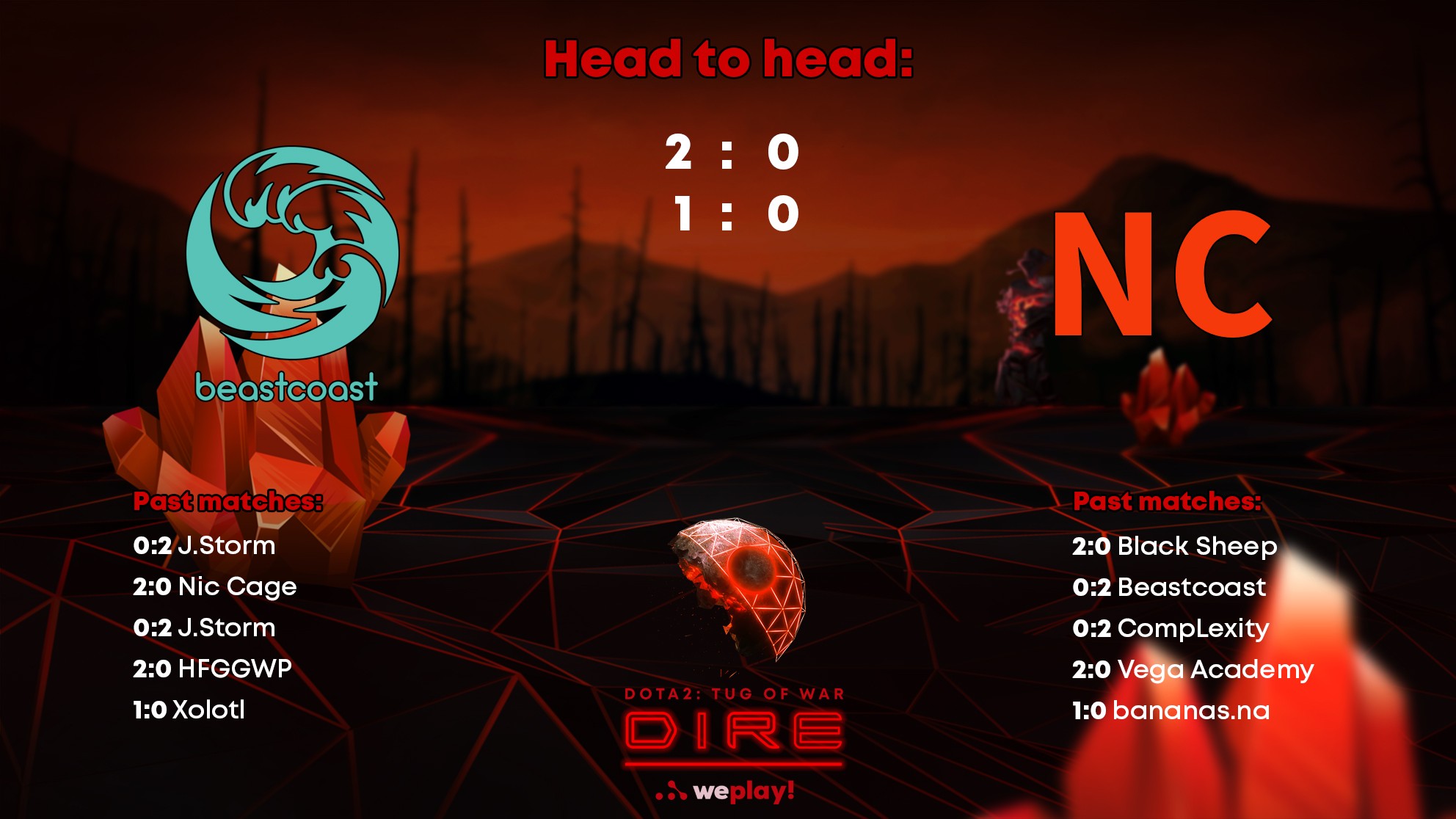 Beastcoast has made two replacements literally a day before they started performing at Tug of War. They’ve temporarily taken Ritsu and Kitrak instead of EternalEnvy and tmt. Usually, replacements affect the team play in the short term, and this might lead to some difficulties.

Nic Cage is the least experienced team among the ones that are left in the American half of Tug of War. Even playing against Black Sheep wasn’t easy for them. A fairly stronger opponent awaits them, which significantly lowers their chances to win.

The match is primarily interesting thanks to the fact that we’ll see the new line-up of Beastcoast in action. The replacements could theoretically favour Nic Cage who were the obvious outsiders before that. However, ixmike88 with his team should easily defeat the opponents. 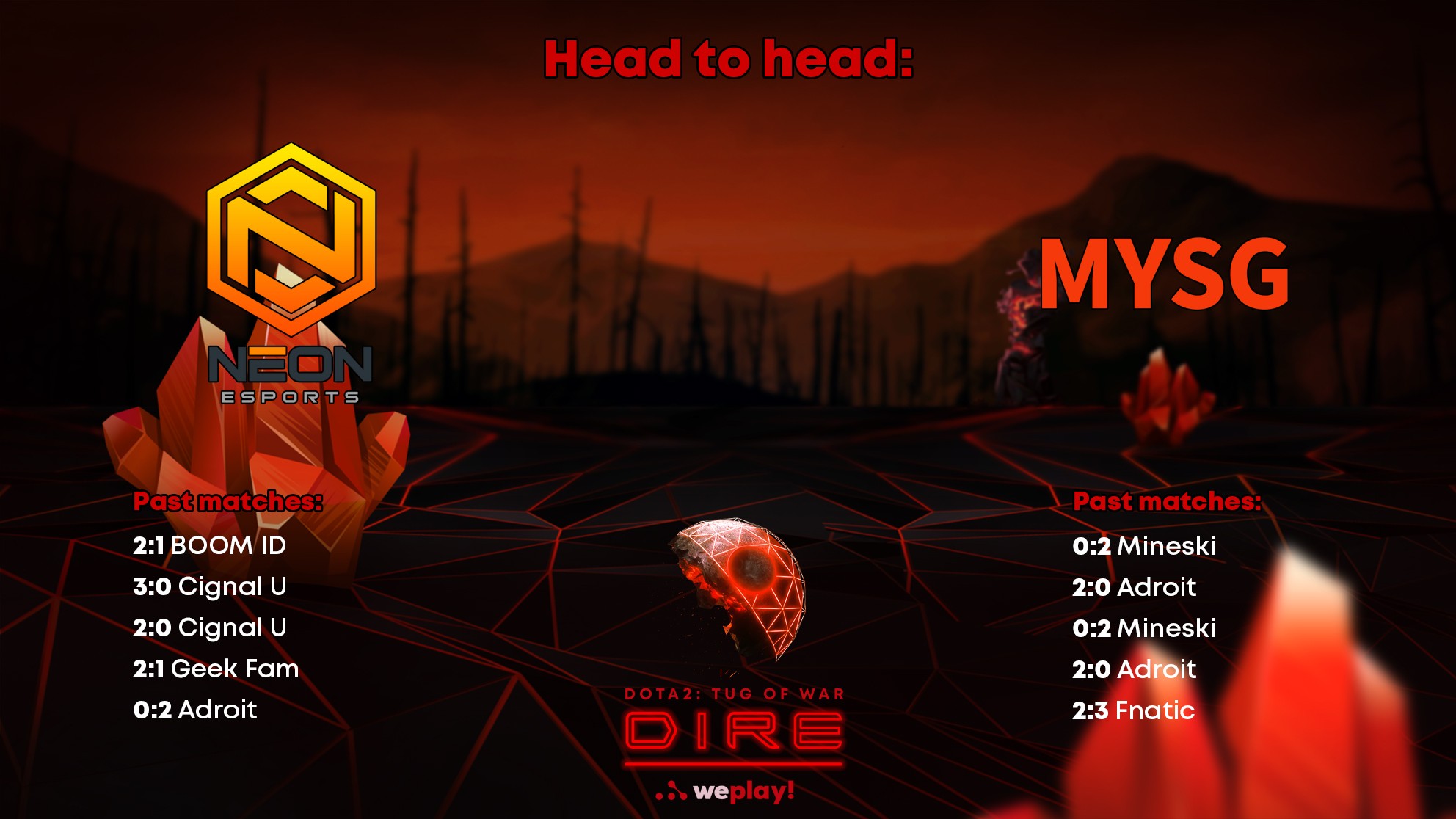 Neon Esports made a surprising play against BOOM ID. The team was considered an outsider, yet they managed to win.

POWER of MYSG is best described by the duo of famous players Velo and WinteR – along with three others, less known players. The team was close to advance for the Major, although it was defeated by Fnatic; during the qualifiers for the Minor, they were considered the favourites, but the invitation for the Kiev tournament was taken away by Mineski.

Today, POWER of MYSG is definitely the favourite once again. It is worth noting though, that the three matches of the region were lost by those teams who were considered the favourites. We might see the next reiteration of this trend, but MYSG is fairly stronger after all. 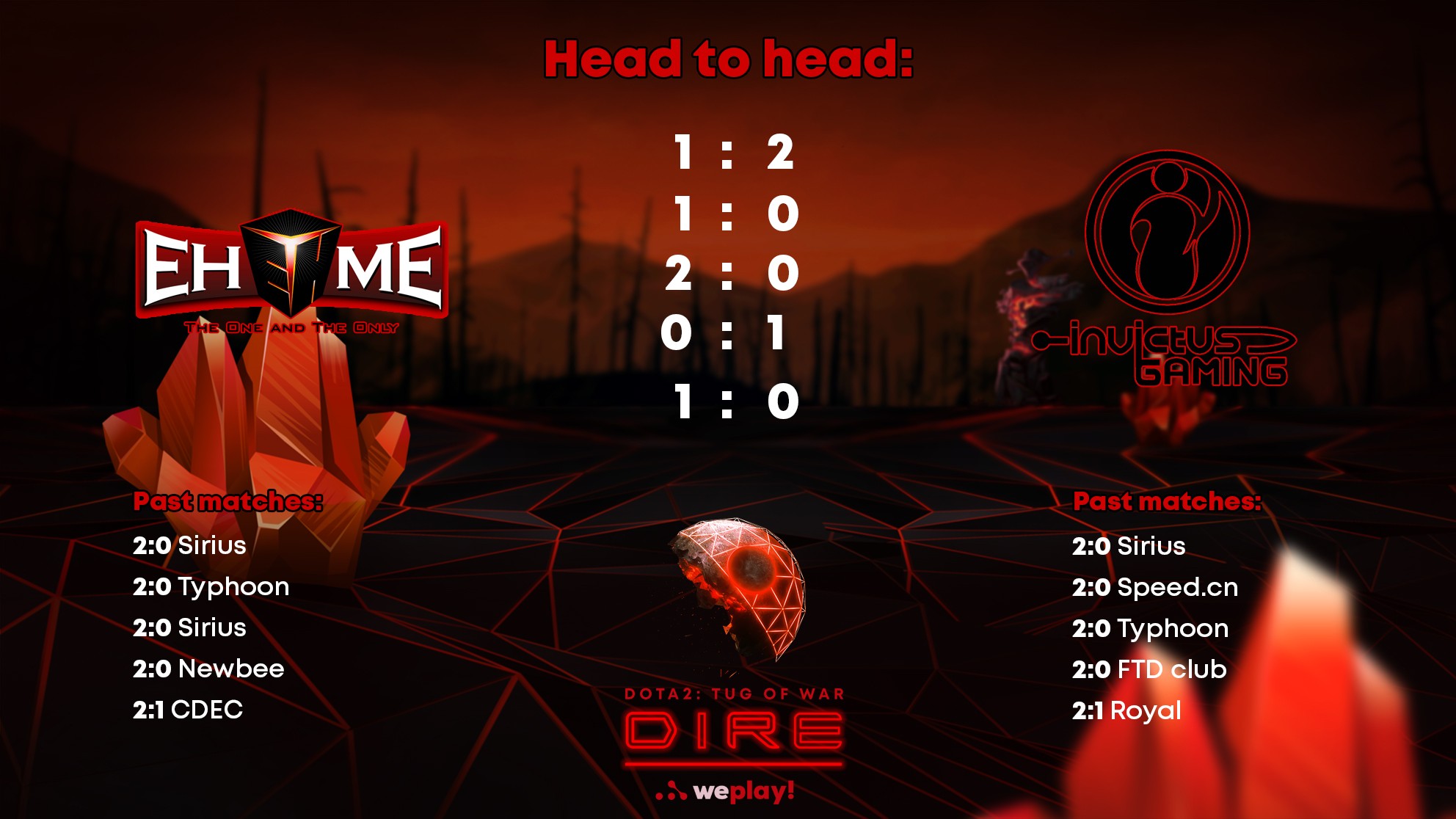 EHOME with its direct invite to the closed qualifiers for the Major was destroyed and took the last place. The team managed to cope with that though, as it fought its way through the open qualifiers for the Minor and earned the ticket for the LAN part occupying the first place.

Invictus Gaming defeated Royal in the first tour, but it wasn’t an easy victory. Judging by their latest plays, it’s safe to say that the team is slowly going back to its former glory; however, right now, they are only able to win over tier 2 and tier 3 teams.

The previous match-up between EHOME and Invictus Gaming ended up in the favour of the latter, but EHOME had Xiao8 instead of Faith_Bian back then. Now, we are having a completely different situation, as Invictus Gaming hasn’t shown anything impressive recently. We shouldn’t write them off though, as the latest patch has changed the game a lot – and EHOME might make mistakes during the draft stage. Generally, EHOME is stronger, but it’s hard to judge just how much – and whether it is enough to win.