Tug of War: Dire is about to enter the third day of the standoff, and we will see the first round of semifinals for both American and Asian regions. The matches promise to be exciting, as the tournament finally welcomes the invited teams. You can familiarize with the results of the second day here; in turn, we are going to share with you our predictions for the third day – made with the help of our partner 1xBet.

The schedule for the third day is available here. 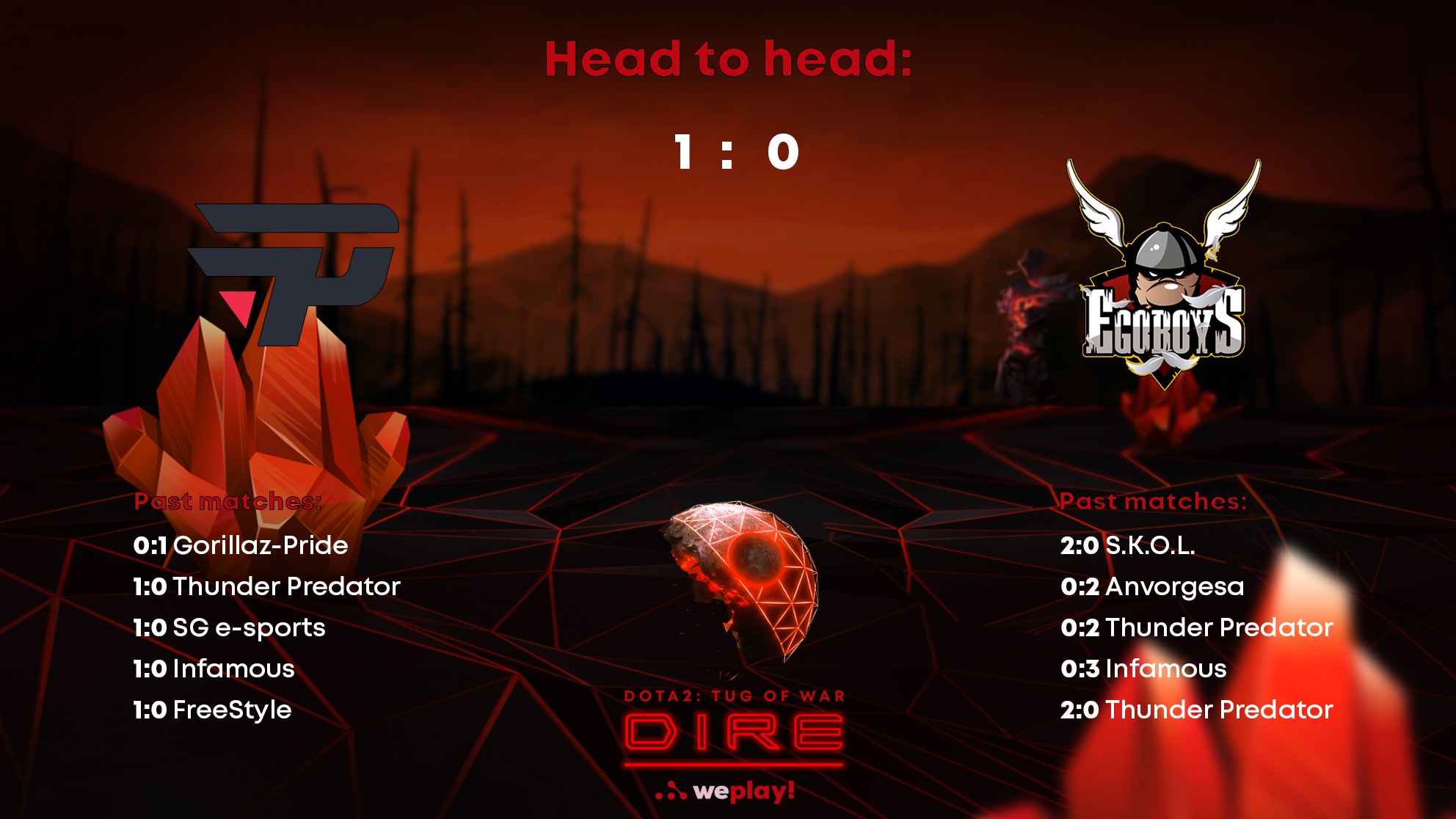 EgoBoys has easily defeated SKOL, but now, they are facing a lot more challenging opponent.

It wasn’t hard for paiN Gaming to advance through the closed qualifiers for the Major, and here comes a handy opportunity to test and train the latest patch during the matches of Tug of War.

An intriguing Brazilian-Peruvian standoff awaits us; paiN is definitely the favourite of the upcoming fight, although the EgoBoys team should not be ignored by any means. They might be a month and a half “younger” as a team, but the latest patch is likely to affect the outcome. We believe that there’re going to be three maps, and EgoBoys have a chance to eventually defeat the opposing team. 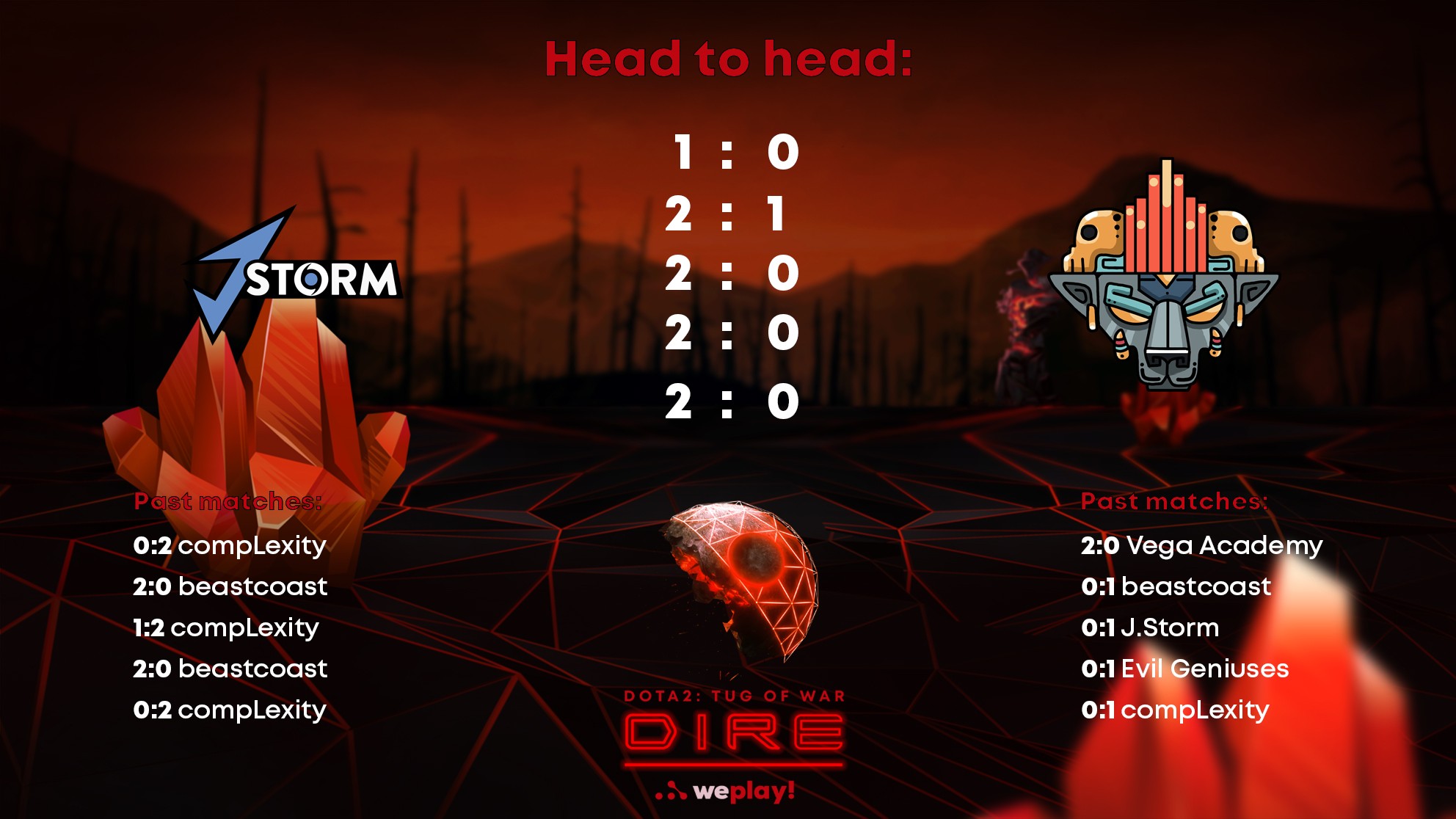 After Resolut1on joined J.Storm, the team wasn’t able to qualify for both the Major and the Minor. The team is yet to vindicate itself in front of the fans after such failures.

Xolotl defeated Vega Academy; however, this particular opponent was fairly weak. This time, they are up to meet a lot more experienced and tough enemy. Moreover, the individual skill of Xolotl players is significantly lower.

All the previous meet-ups between the teams finished in favour of J.Storm. The gap in the quality of plays was too huge. Nothing has changed since, and Fear should easily win over Xolotl. 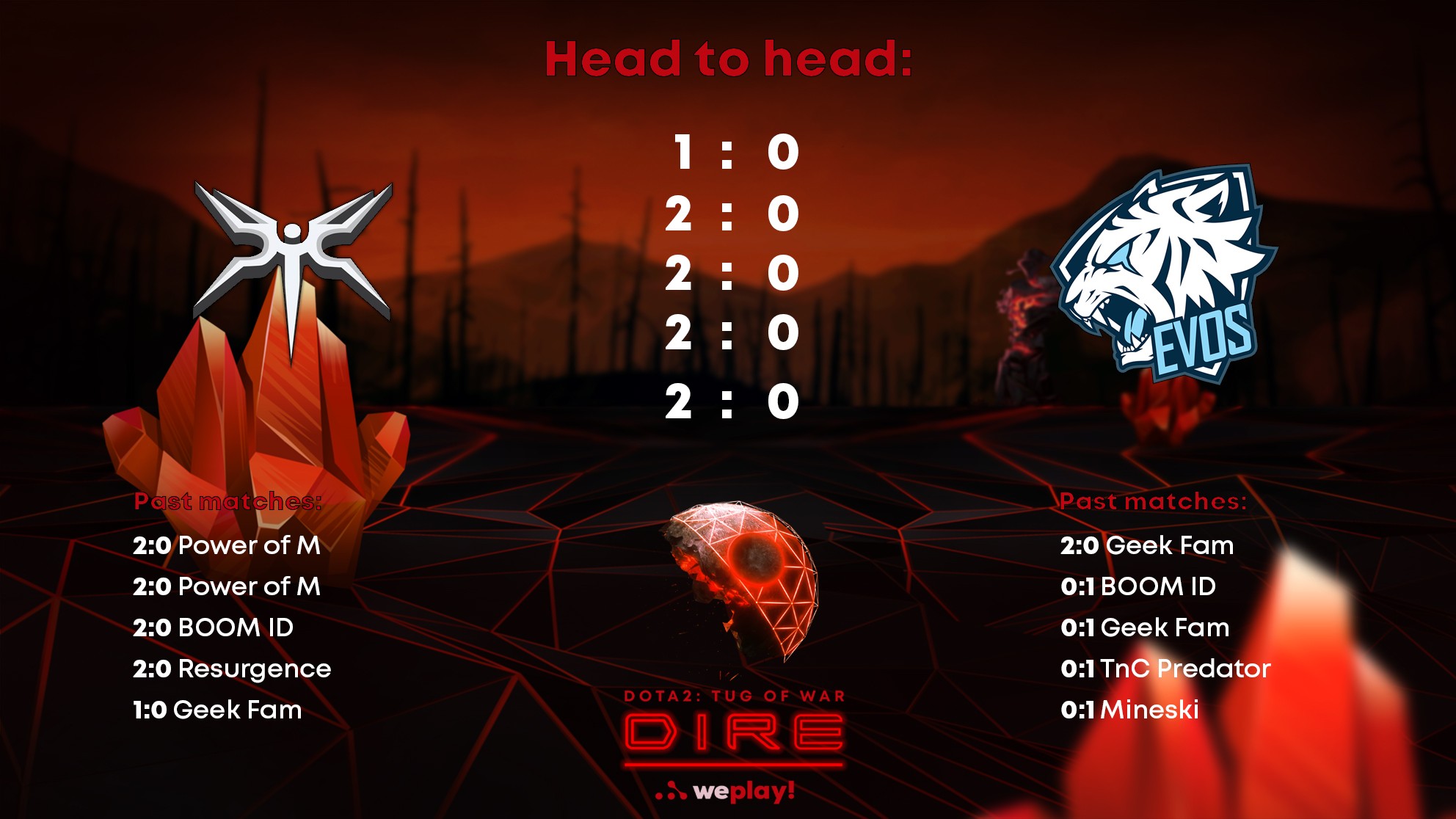 EVOS Esports performed a surprising play, and as a result, they defeated Geek Fam. The next opponent is going to be much stronger. During the previous meet-ups, EVOS wasn’t able to win even a single map.

Mineski passed through the open and closed qualifiers for the Minor thus getting the right to fight at the LAN part of the tourney. It’s rather surprising that they couldn’t do the same with the Major qualifiers as the current line-up of the team is fairly strong.

Mineski is the unequivocal favourite of the match – the team is better in every possible aspect. The only way EVOS could win is through the sensational willpower. Regardless, we are expecting to see exciting plays. 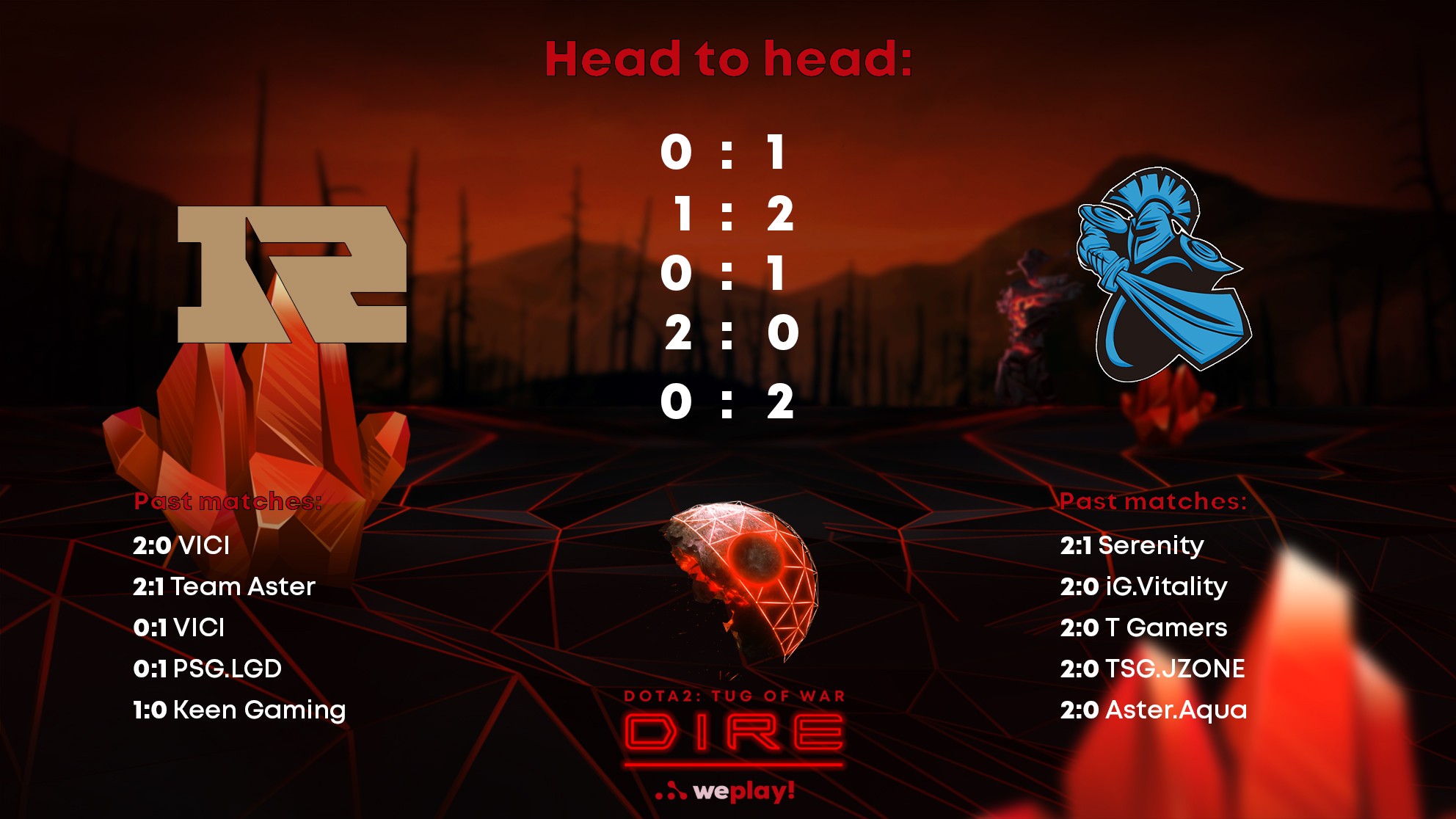 Royal Never Give Up has confidently conquered the closed qualifiers for the Major and is going to perform at the last DPC tournament. The combination of seasoned and young players works perfectly – now it’s time to train the latest patch.

Newbee earned a hard victory over Serenity. The team makes a lot of mistakes, which affect the flow of the game. The first map was even marked with problems during the draft stage. The team should train more diligently; otherwise, they won’t be around for long.

RNG is in a great state right know – unlike the opponent. Royal is definitely going to defend the right to fight further, and we expect them to win two maps is a row. Moreover, we consider the team to be the favourite of Tug of War: Dire for the Asian region.