“When I’m sad I stop being sad and be awesome instead.” — Neil Patrick Harris as Barney Stinson, “How I Met Your Mother”

"Why nothing motivates me?" is a question each of us asks himself time after time. You don’t want to work, have no desire to communicate with others, sometimes even can’t get your ass up to check out new games and watch your favorite TV show.

In moments like that we often try to find something, really anything, that would give you a second wind for another leap forward.

Some people resolve it by travelling, others “reboot” themselves watching a stand-up special by comedian they love so much, some get their boost falling in love once again while others get it creating memes – we will try to go back in time.

I remember the good old days, it was so much better… 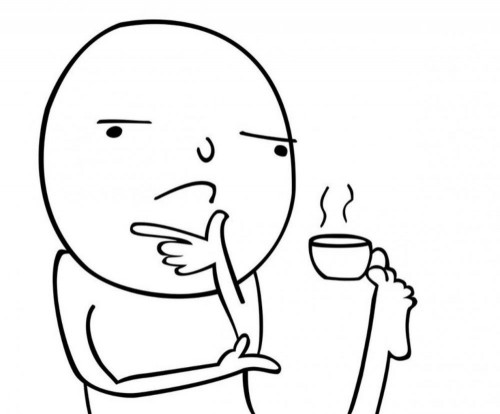 Just think back about the first game you ever played through. What was it? Doom, Wolfenstein, GTA, Duke Nukem, Commandos? Perhaps, one of the first NFS, Prince of Persia or a pirated Medal of Honor? Or could it be a season in some kind of sport simulator?

Do you remember the gameplay entirely, the missions which were tough to complete, all those crashes, freezes, tons of reloads and painfully lost progress? 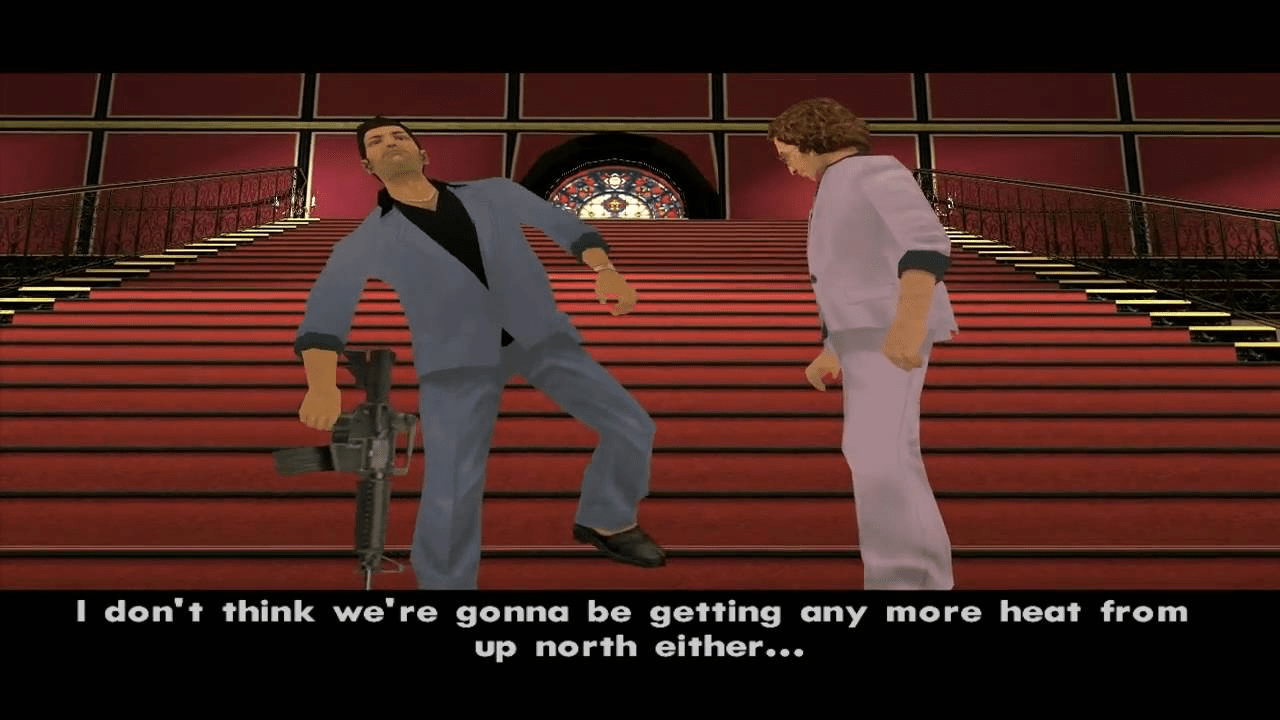 And after you’ve been through it all, you get a white t-shirt

Author of this particular piece might as well be very wrong but playing games right now is a fun time, recreational activity, a thrilling story. But in 2000s it was an adventure, you being a part of the history, a big deal for everyone living on the block. Whereas today it’s simply a score and a dry halfhearted comment on Steam.

This week we decided to dive back into the past in pursuit of inspiration. Evaluate the poly count, localization and details. Will those games succeed and grab every bit of our soul just as they did it 20 years ago?

We will play through Vice City and even revisit the helicopter mission (which is actually very easy), but will let you know how it’ll go in our next digest.