In the last part of our Digest we talked about our trip to the Gamescom. However, The International was not avoided by WePlay! team.

Here are some arguments proving that visiting such events is an absolute “must” for any DotA2 fan.

1. Atmosphere. Perhaps, one of the main advantages of The International is the fact that all people around you are humble and receptive. They will approach you with a smile on their face and would be glad to assist you in any matter. During the game teams tension was contagious and the audience absorbed it instantaneously. Especially, it could be felt during the OG vs EG game (fly and s4 have transferred from OG to EG in May). PSG.LGD had a big fan zone sector, which inspired the crowd with flags, taunts and banners. However, this energetic atmosphere was felt the best during the final, which is going to be remembered for long years as the most colourful memory from TI for most of Rogers Arena visitors and every OG admirer. 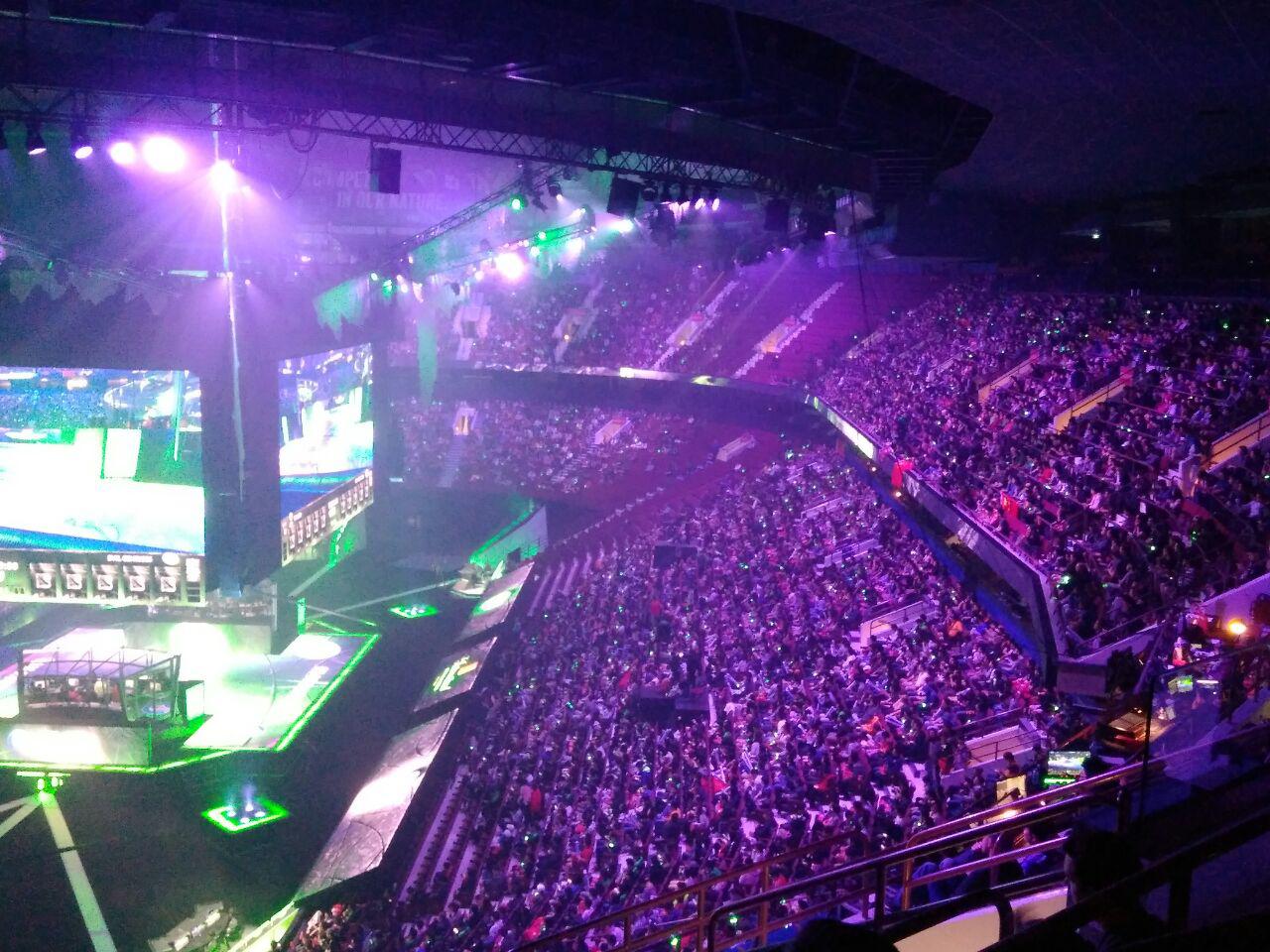 2. Accessibility. One of the main components of the atmosphere, mentioned above, is the accessibility. If you are a fan of a team and will show a tiny bit of patience, then soon you will be granted a chance to take a photo or signature from your eSport idol. The teams had no security guards so the players could communicate with their audience freely during the breaks. We also, admire the audience itself, they were behaving nicely and calm, not bothering the teams before or during the games which helped them focus better on the game.

3. Great service. This statement applies mostly towards Vancouver than TI. Our guys have met awesome people on almost every their step. Do you want an example? We went on a snack and dwelled on a street to the closest shop. Grabbed some sandwiches and made our way to the cash desk. The only cashier in the shop was polite and did not stand aside when he saw us and gave an advice regarding their products. He said that in the morning they have the tastiest pastry after that he went to the back and asked the baker to make some fresh pastry. Then he came back and asked us to wait a little bit to try it. The sandwiches were truly delicious. Talking about great service, the Vancouver Transit system is also worth mentioning. Everything works here autonomously and nearly human-less. Every corner of the street has access either to subway, bus or shuttle. Even trains work with no conductors or operators. 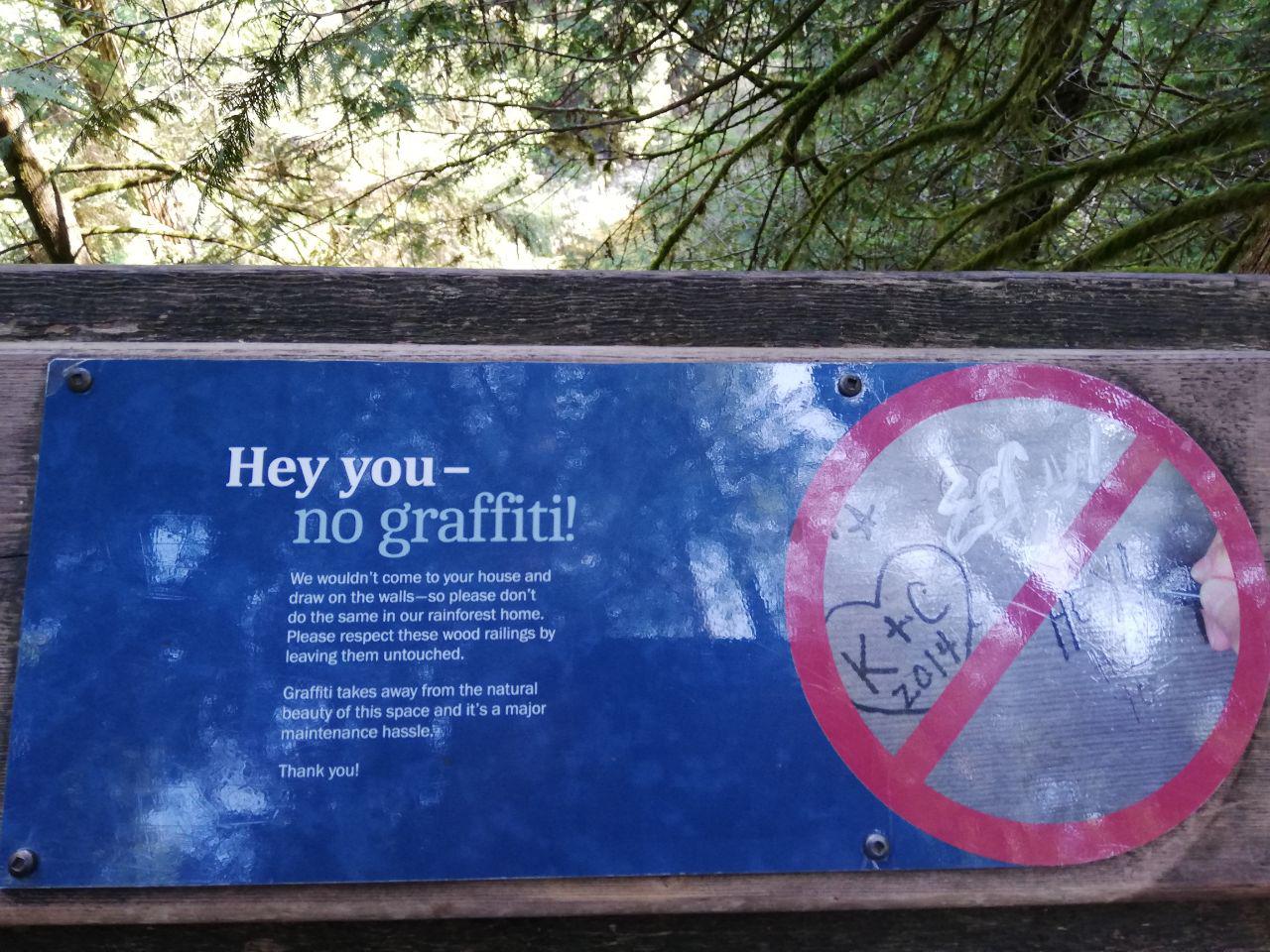 4. Goods and service. Rogers Arena has special tables, where you can buy or sell rare items purchased on previous TI. We met a fella there offering us to buy a ticket for the afterparty (it was about 200$). All goods from Secret Shop were already out of stock as usual. Our favourite item was a hockey jersey with “The International” written on it. 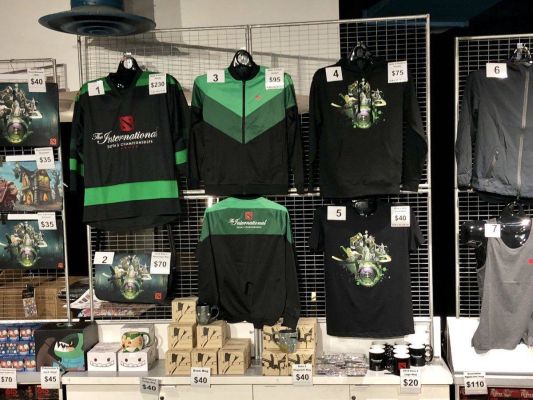 The International 9 is going to be held August 2019 in Shanghai. Would be China as hostile as Canada? Is it going to be enough items from Secret Shop? Will they avoid mistakes from the last Shanghai Major? We are going to discuss this in our digest in about a year.