Greetings, friends :) We are starting a special WePlay! Digest column where we will weekly cover all kinds of interesting stuff related to our company, platform and its particular parts.

Reading this news piece on the updated platform many of you will ask: “Hey, what happened anyway?”

In August, we relaunched the Media section but it is just a tiny bit of our global plans.

We will talk about all the details in the digest next week and now let’s recall how it all began.

First time WePlay! made its name known back in 2013 after organizing a league with $20,000 prize fund in World of Tanks. During that time Wargaming was actively developing the esports part and the league grabbed attention of the WoT community.

After that we ran tons of tournaments in this discipline, both online and offline.

Some time we decided to build and grow two teams which are now known as WePlay.TYL and WePlay.SC6. 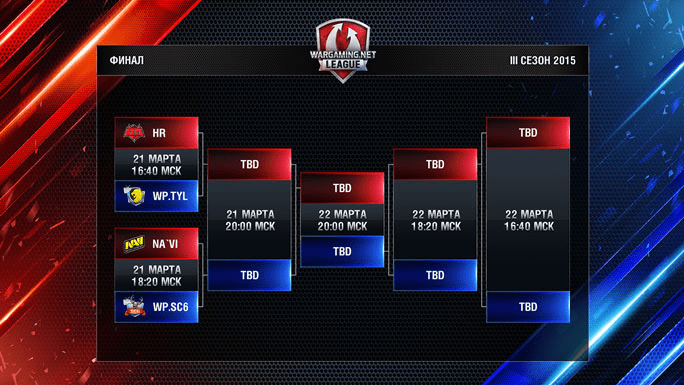 In 2015, WePlay.SC6 won over Natus Vincere and HellRaisers. However, the team couldn’t duplicate their success in the finals – HR managed to take revenge.

Soon WePlay! started working with a roster and team of the same name – Not So Serious (NSS). These guys demonstrated good results in online part of WGL, got 4th place at the World of Tanks World Championship in 2016 and 3rd place at the same tournament in 2017.

Not by tanks alone

However, the triumph in World of Tanks wasn’t the only thing memorable for the organization in 2016.

April 28 to May 1 we held a WePlay League Season 3 LAN tournament with the best Dota 2 teams (at the moment) taking part in the event. 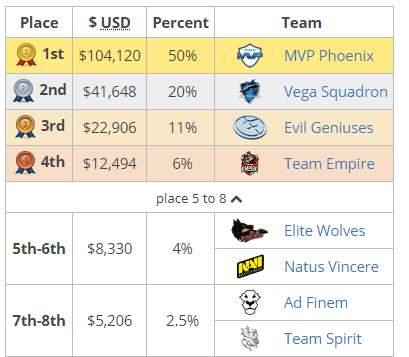 The first Dota 2 tournament (WePlay League Season 1) was hosted in 2013. 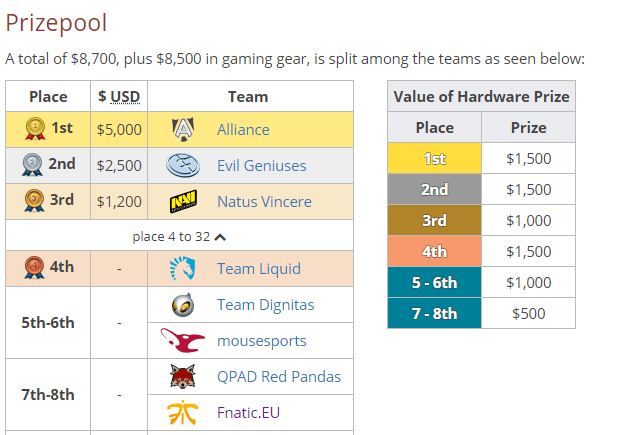 Heh, remember the days when gaming gear and devices were part of the tournament prizes?

WePlay League Season 3 was a huge experience and served as one of the key stages of company development. 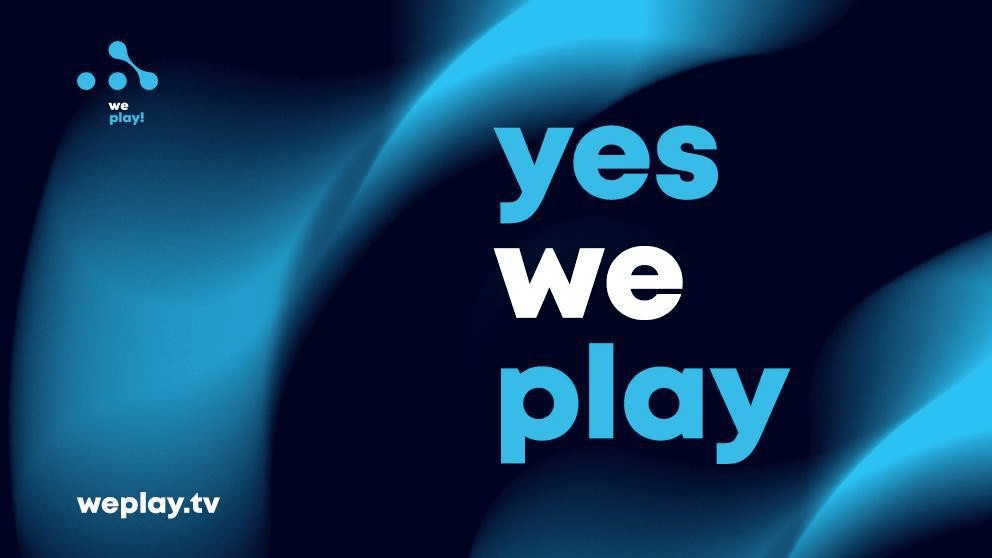 But, all things considered, right now is the most crucial and responsible moment. We have yet so much work to do because we prepared a lot of fun, interesting and amazing stuff for our audience. Main announcements will come pretty soon :)

Stay tuned and be ready to say 'YES!'