This story begins in a far Northern country called Naglund where a hardworking people grow their crops despite long winters, fish in lakes despite thick layers of ice, and build their homes with little to none wood. A man once was born there to a woman named Nemiga who had no husband.

When Nemiga was pregnant, the woman told everyone who listened that the Omniscience blessed her and now carries a son of god. Of course, no one believed her, thinking that Nemiga just had a brief romance and now is trying to lie her way out of shame.

When the child was born, there were no signs of divinity in it. The boy grew like he should, occasionally getting sick and even almost died one time to a fever induced by flu. When the bastard-child reached maturity, even he didn’t believe that his father was a god, thinking that the mother made it up.

His life wasn’t extraordinary at all, just like many fellow countrymen he worked hard, married, and died, leaving a daughter and five grandchildren. This is the part in the story, where the magic began, for only after their grandfather passed away, the five descendants of Nemiga felt the divine power. 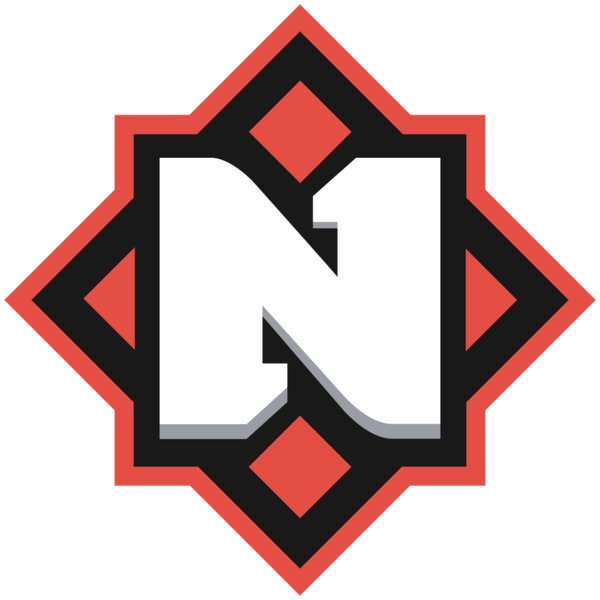 It all started gradually. At first each of the future heroes felt extraordinary endurance - they could work long hours going with no food or water without a hint of fatigue. Their strength grew, as they could carry big loads and bend steel with their bare hands. They developed keen eyesight and snakelike reaction, turning the five brothers into natural warriors.

Nobody could make sense of the transformation that happened over a couple of weeks until the elder brother Fishman had a vision one night in his sleep. In the morning he had a burning sensation in his tongue and a recollection of a dialogue with the Omniscience.

The creator of the universe appeared in the dream as the Sun shining at the Moon. Fishman immediately knew who it was, though he never envisioned the Omniscience as the Sun. “You and your brothers are the spawn of my seed, and you have a sacred mission. Your task is to become the champions of Radiant. Should you fail, the faith in me might shatter, and the evil will prevail,” – said the Omniscience.

“But we were never trained as soldiers, you can tell it even by my name,” – answered Fishman and started feeling as if his tongue was on fire. “You may be my descendant, but you may not doubt the soundness of my will. Besides, one of your brothers is called TheChosenOne, so the joke is on you. Tell your brothers of your new missions and prepare to be called upon.” – answered the god.

When Fishman woke up, he immediately alerted his brothers. They decided that the vision was true since they knew about the stories told by their grand grandmother and reassured by undeniably divine nature of their powers.

“He didn’t tell us when the call would come, so we might have the time to prepare,” - noted Zitraks.

From that day, for the next five years, Fishman, Astral, TheChosenOne, Sunlight and Zitraks began zealously and fervently studying the martial arts, applying all their newly gained strength and stamina. When the Radiant called, they were ready.

This is how the story of Nemiga Gaming at WePlay! Tug of War begins.