Poor Warhammer… Games Workshop’s iconic universe is actually flawless in its board game representation. Regarding the attempts to bring the experience over to the gaming industry, well… Various developers, deprived of any talent, are constantly proving that there should be a different approach. We’ve seen very few reasonably well-done video games based on the IP, and Warhammer: Chaosbane is nowhere close to deserving being included in that short list. 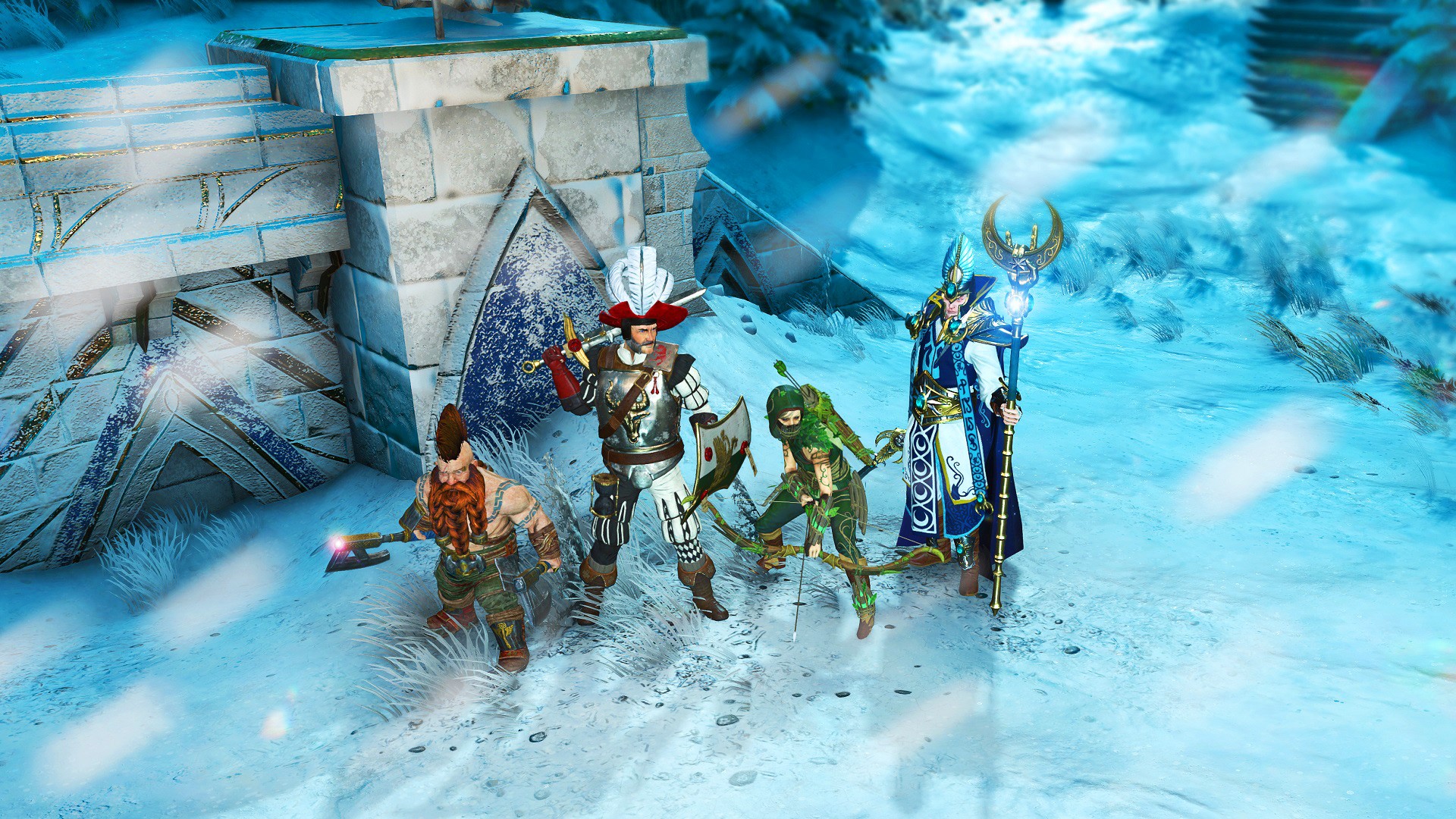 Being an action RPG at its core, Warhammer: Chaosbane is far from the ability to draw any attention towards its “action” part, which is best described as boring. You don’t feel engaged in combat even after a couple of hours invested in the game – and that’s too long for an introductory part that could potentially have some rights to be dull and plain. If you go into details, there’re too many flaws in the implementation of some specific mechanics. While you can do some satisfactory plays as a ranged hero, choosing a melee character will bring you nothing more than a headache and frustration. There’re few abilities that might give a feeling as if you are engaged in tense combat – but after a brief moment of execution, you are once again left with boring and absolutely plain action.

The progression system feels just as clipped and unimaginative. There’re plenty of passive perks that don’t have a sensible impact on the gameplay flow. You can slightly adjust your kit, but you can’t really affect the overall outcome. Speaking of which, Path of Exile does an excellent job in that direction. Unfortunately for Warhammer fans, Chaosbane doesn’t have anything like that to offer. Apparently, the devs were distracted by the idea to invest in quantity – without any brief thoughts about quality. Therefore, the progression system leaves you with an illusion of control – while the reality is that you can’t really tune your character to be effective in the way you feel most appropriate. It’s hard to believe, but Chaosbane offers you mere six slots for active skills. In 2019, that feels like a joke. 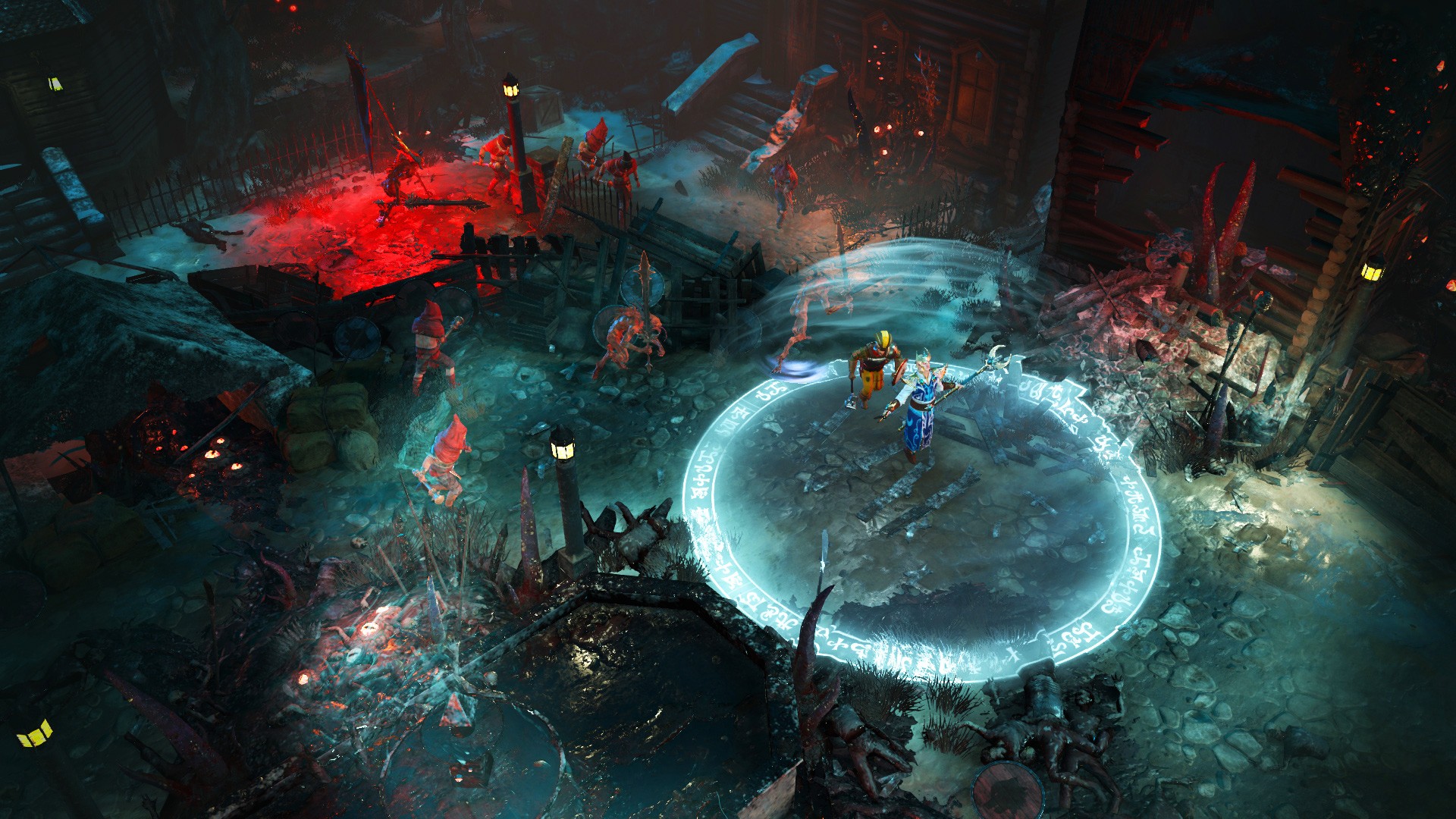 How about loot, you ask? It’s even worse! There’s literally nothing rewarding in obtaining new items, most of them look the same, and after a while, the models of your characters still look as if you’ve made zero progress through the game. Moreover, new items don’t have any significant impact on your battle performance. In most of the action RPGs, picking up a new item immediately changes the effects of your loadout. In Chaosbane, you feel almost nothing. There’re some slight customization options, but overall, there’s just stupid grinding, killing similar and ill-implemented enemies, gathering insignificant loot that doesn’t make that much influence, and making your way through the story. Oh, the story! The fantasy world of Warhammer universe has such a deep and well-written time-tested lore that it’s really amazing how poor it is used in Chaosbane.

Don’t get us wrong, the overall design and style are pretty much accurate (although repetitively abused), but the story feels like it was written by a second-grader. All the available heroes are backed up with short story descriptions – and they are completely useless in terms of representing the characters as living and interesting beings. The game doesn’t even have proper cut-scenes to depict the current and previous events. The main quest unfolds in a very unsatisfying fashion, while the side mission could serve as the golden standard of uninventive approach. They are so repetitive and silly that you’ll get shaking hands in just a few hours. 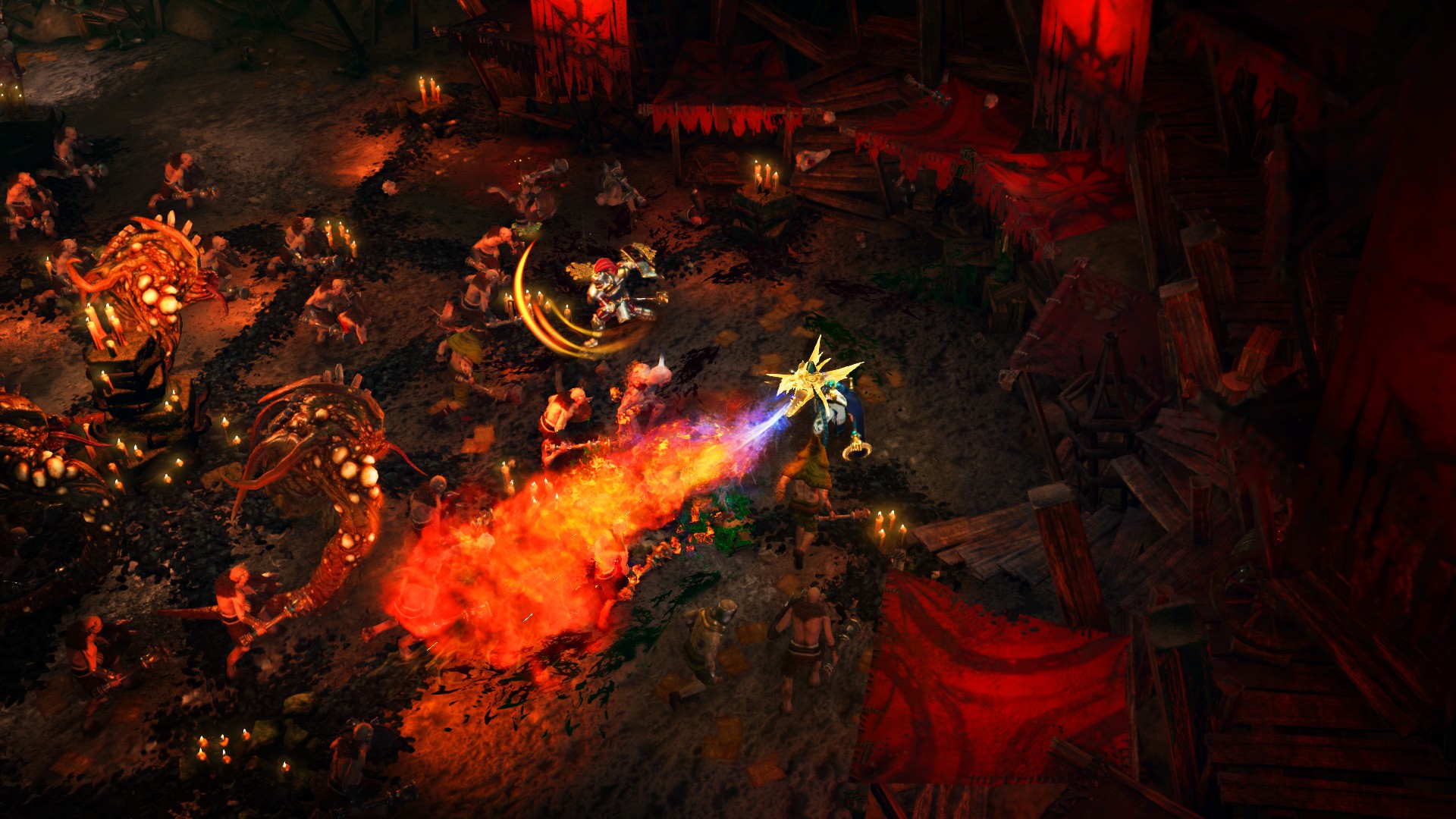 On top of that, the PC version of the game suffers from performance issues, audio bugs, etc. There’re many technical flaws, and it doesn’t necessarily mean that the game has poor graphics; however, it does. Moreover, it’s just simply developed so badly that you’ll often see your characters get stuck on the stairs and in the corners, and vanishing in the enemies. The image you see in the game is not even remotely detailed enough to give the impression of a living and authentic world. It’s like the devs were just given a vague task to do a job – but the quality control part was lost somewhere in the contract and completely ignored. We are dealing with a poor Diablo-clone at its worst.

The most infuriating part of this whole situation is that Warhammer: Chaosbane actually costs like a fully-fledged AAA-game, which it is not. If it was a $4.99 product, it would be reasonable judging by the efforts put into the game – the work done by the developers doesn’t cost anything more than that. In conclusion, Chaosbane lacks most of the features that could – and should – contribute to a worthy action role-playing game. There’s literally nothing innovative in it, the potential visual diversity is almost non-existent – all the areas look the same and the enemies feel copy-pasted. The game gives an impression that the implementation of the atmospheric audio design wasn’t even a part of the development plan, and the studio just used some stock sounds to cover the silence. 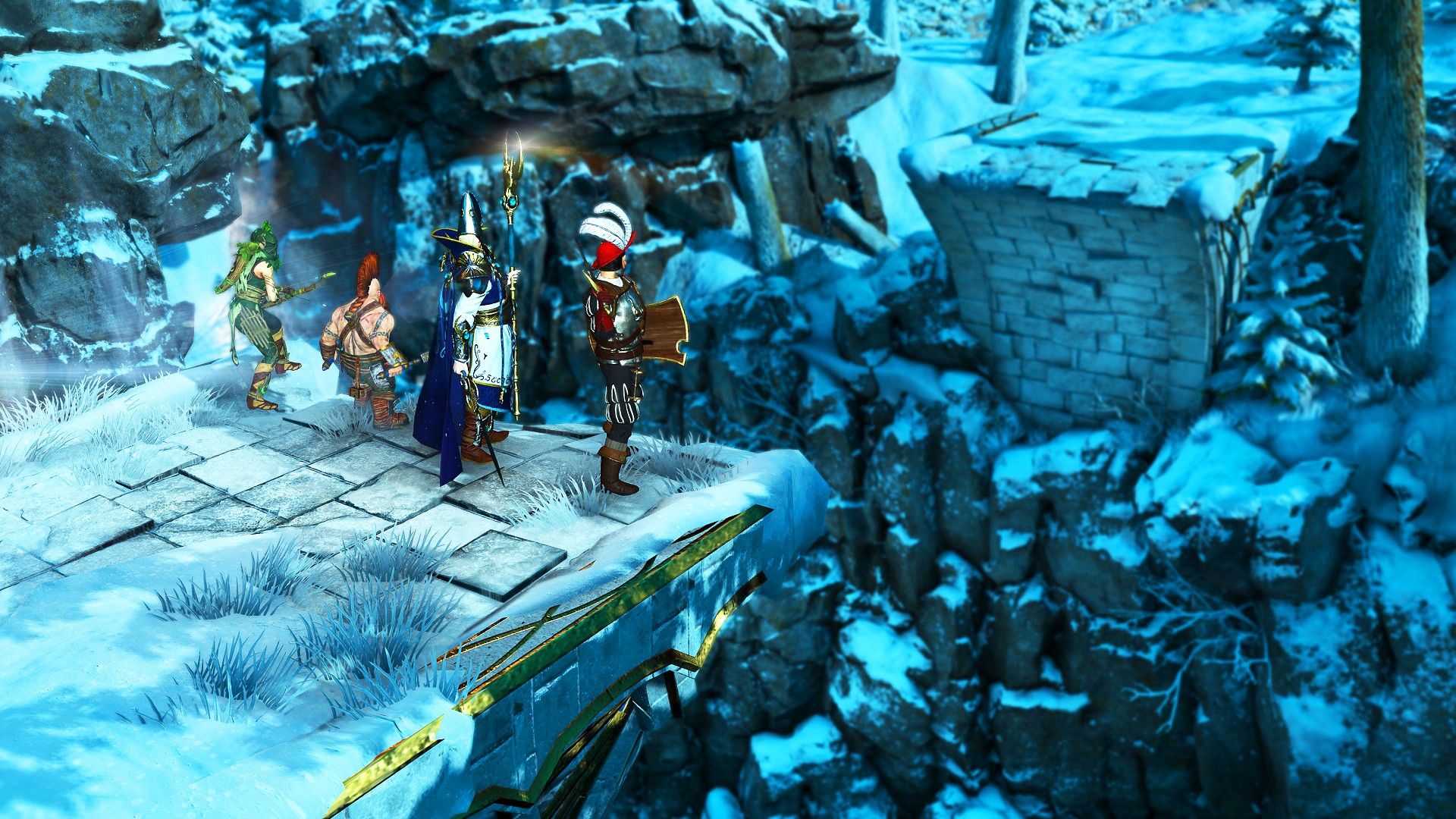 Is there any possibility we would recommend this title? Not even in the worst nightmare. Perhaps, Games Workshop should stop licensing its valuable IP over to sad sacks that are not capable of making an entertaining experience. Why not work with well-established studios and publishers? That’s a question we don’t have an answer for.