Sonic The Hedgehog first live-action adventures movie comes out from the shadows: every week we learn new details about the film. Recently, merch styling instructions were leaked to the net.

Look at those calm and sarcastic eyes.

In addition to merch (the design agency page has already been deleted), the TSSZ portal published a render of Sonic. The article says that TSSZ reporter Ryan Schneaclot had received information from two anonymous sources. 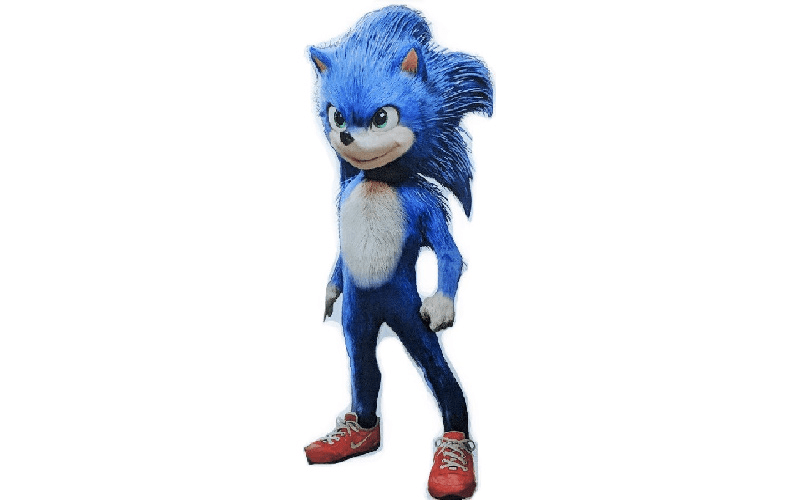 The render really corresponds to the style we previously saw in teasers. We truly hope that Sonic's appearance would be better on the screens, otherwise, he might follow Will Smith's Genie path — becoming a meme (with a risk to be rejected by the community). 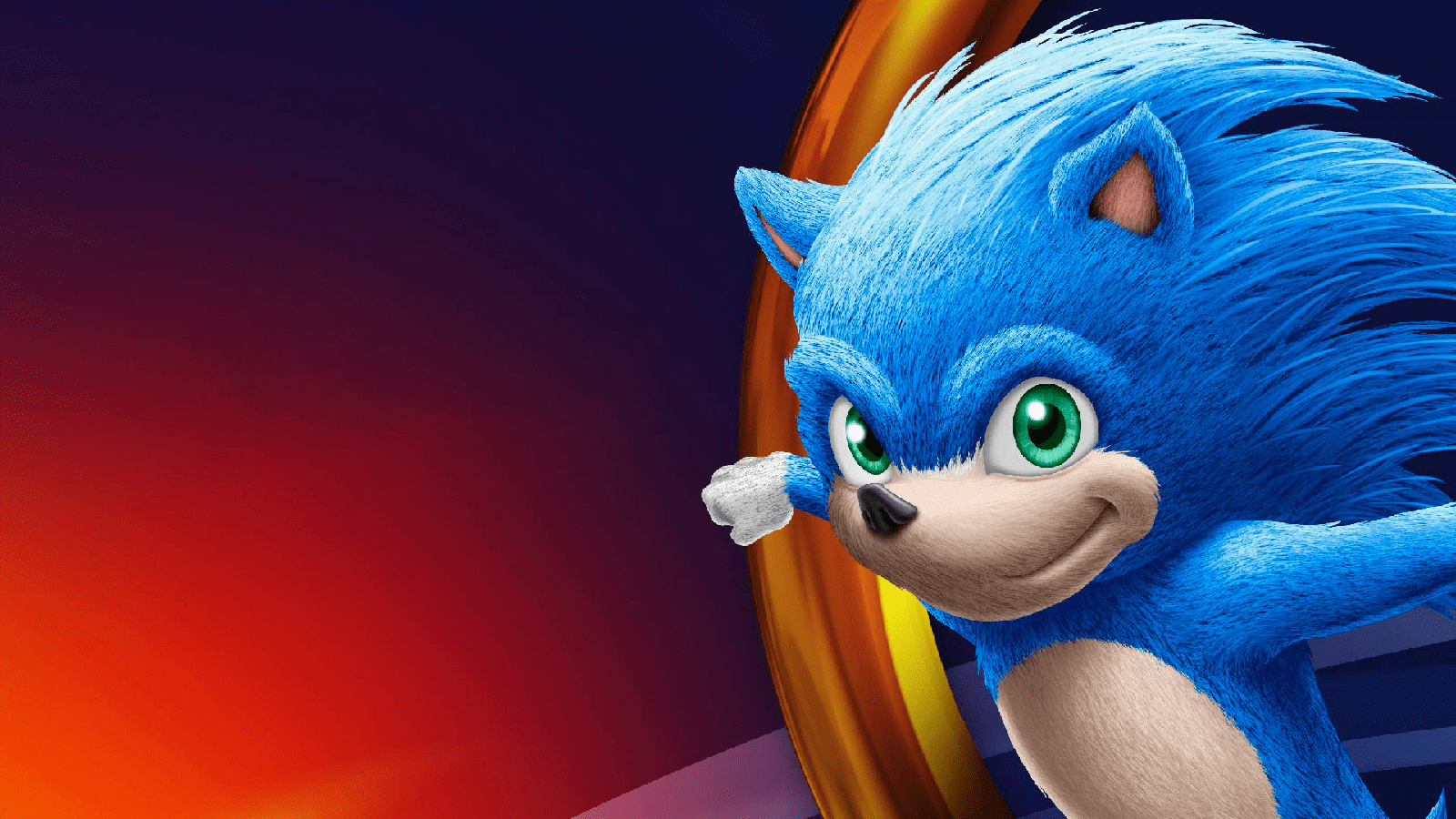