The Halo: The Master Chief Collection anthology received a massive update on January 16.

The main innovation is the addition of a modern aiming system for the old games of the series. For example, you can play with smoother aiming in the original Halo: Combat Evolved as it was in Halo 2 Anniversary or Halo 4. According to 343 Industries, this feature is designed to simplify control in cases where you need to hit a moving target. This option is set by default after the upgrade, but you can switch it back to the classic mode. 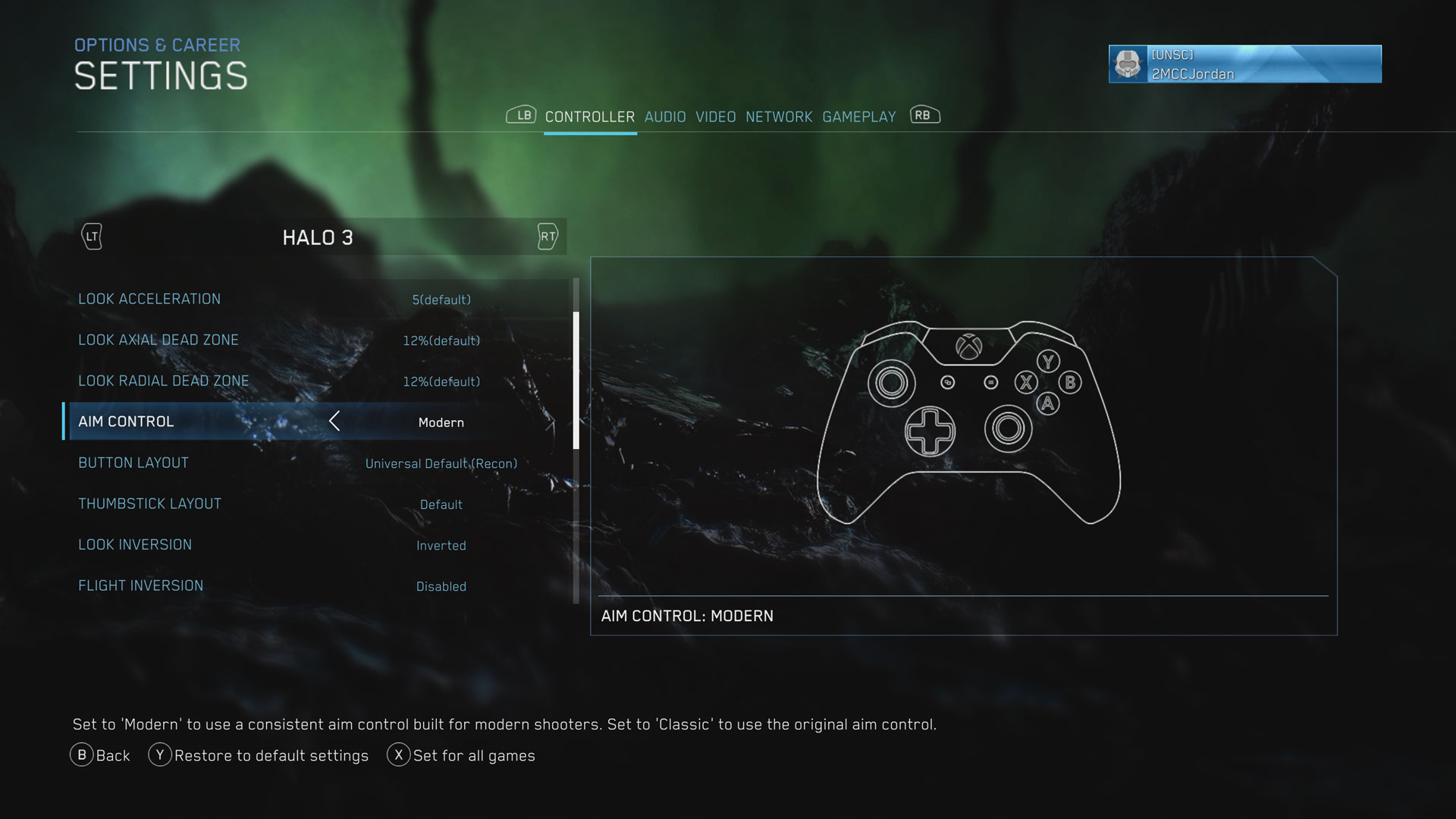 Eight new skulls were added in Halo: Combat Evolved for the fans of hardcore. They are modifying the behavior of opponents in the campaign. 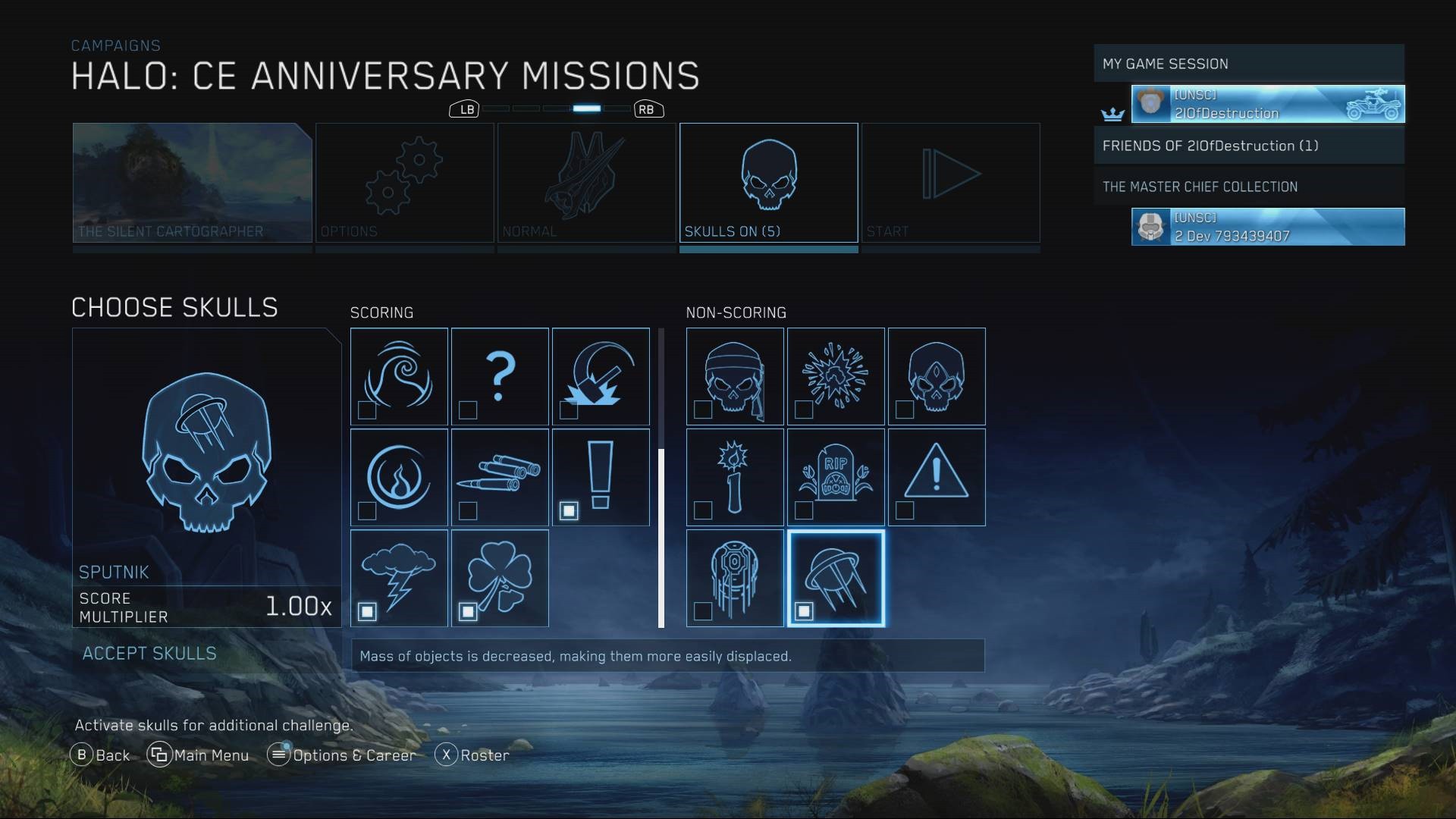 Also, changes are made to playlists, and numerous bugs in all games included in the collection were fixed.

The full list of the improvements can be found by clicking on the link.