Skybound studio has recently confirmed that on March 26 they will release the last episode of Clementine's tough adventures in the world of dead people — The Walking Dead: Final Season. Take Us Back is the name and it comes on Xbox One, PlayStation 4, Nintendo Switch and PC. Despite the fact that Telltale Games has ceased to exist, their main story will come to a logical ending — many employees from the original team work on the project.

The announcement also had some information about physical copies of the game. The Walking Dead: Final Season will appear in all major retail networks, and will also be available for order in developers' own online store.

We are still clueless about the fates of The Wolf Among Us and other Telltale projects. It looks like we better not expect any sequels. 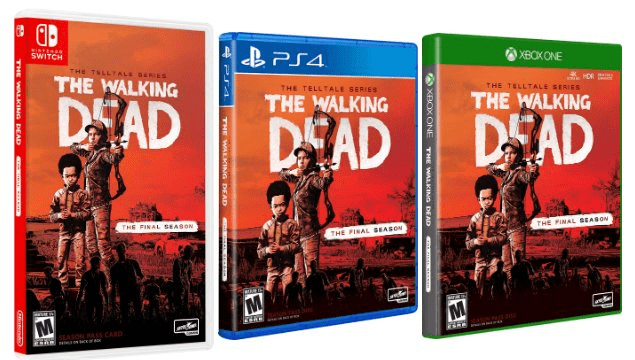