Unknown Worlds have told about working on the expansion of Subnautica long time ago. Today studio made the official announcement of Subnautica: Below Zero. A standalone story tells about a new region of the planet 4546B after the events of the original game.

The bad news is that developers didn’t disclose many details in the announcement, trying to keep the intrigue to the end:

"The Below Zero concept is still under development. We will retain the basic mechanics of the gameplay, including construction and open world research. As for the novelties, we are exploring thermal control and a new methodology of dialogues in the plot. However, we are still in early stages and nothing has been approved yet."

The site has a hint of what will happen in Below Zero. The presence of the orbital station indicates that the expedition to 4546B was made on purpose and the and the participants has made all the preparations carefully. Apparently, players will have to dig into the secrets and mysteries of the first part.

Unknown Worlds has previously mentioned that the extension for Subnautica would be released later this year in early access. But they did not mention of timeline on the Below Zero web page. Developers explained this by saying they don’t want to rush and make a completely raw product.

There are some concept arts of Below Zero: 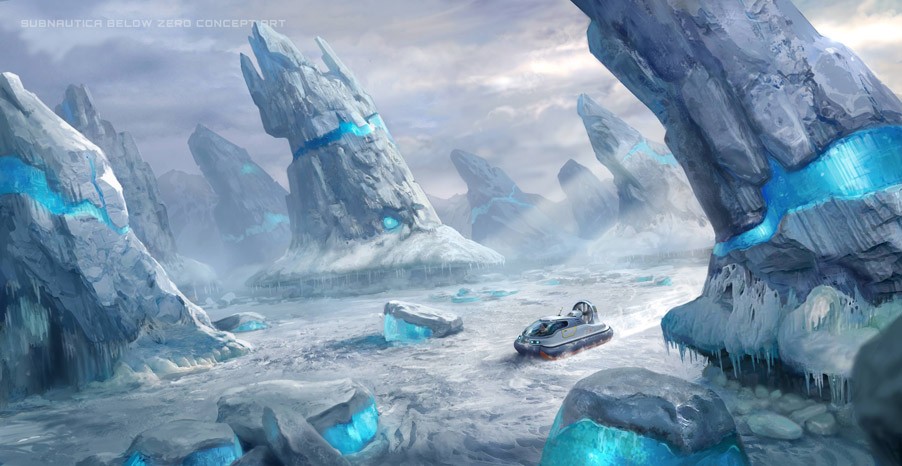 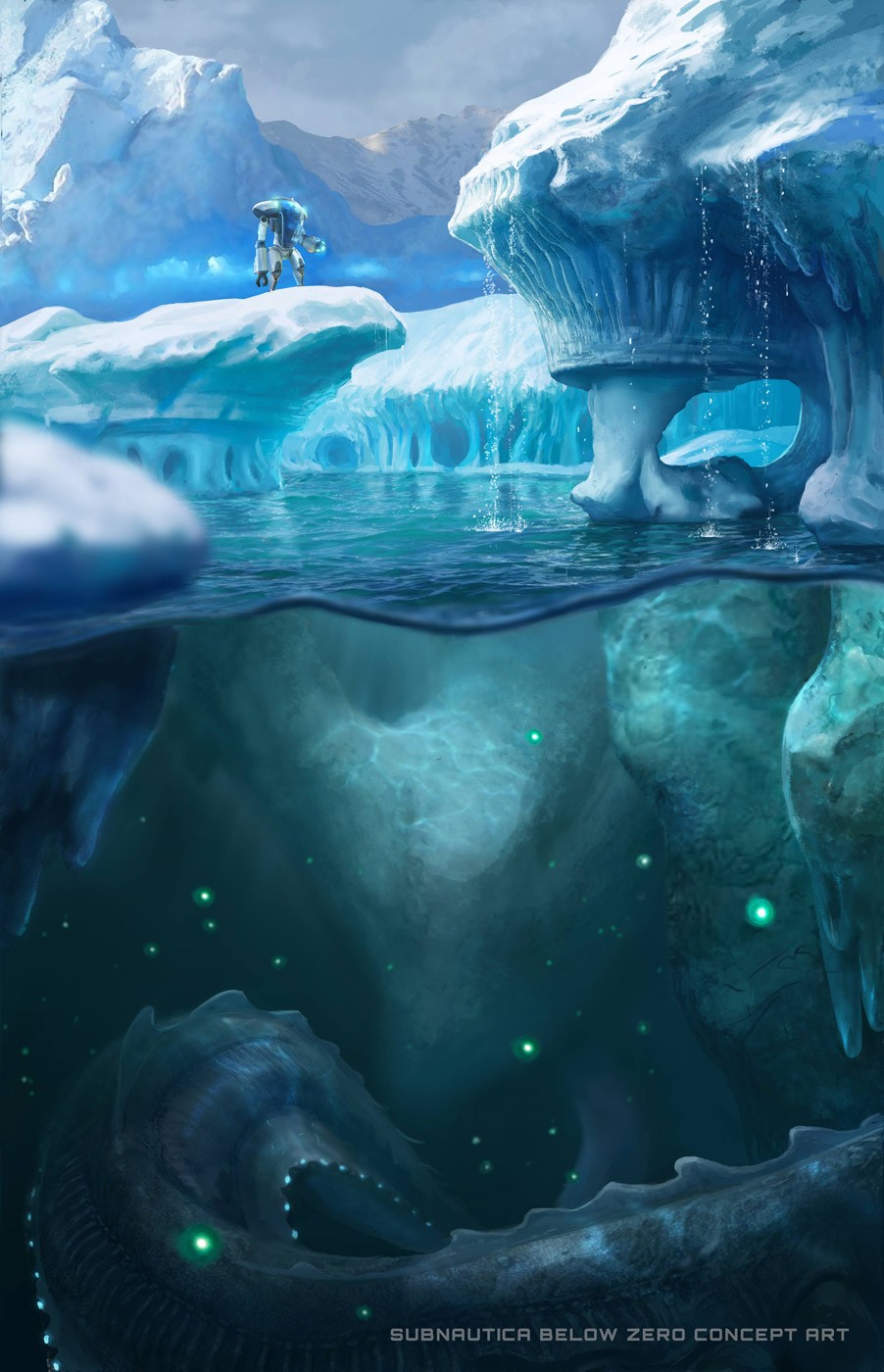 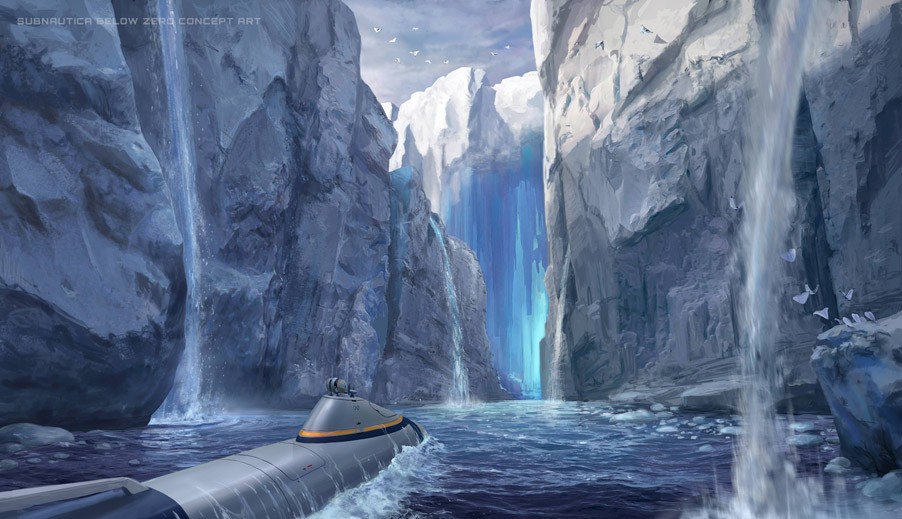