The second day of StarLadder ImbaTV Dota 2 Minor was rather surprising, and we’ve covered the results in our detailed recap. Today, the Group stage is about to conclude, and the following matches are expected to be exciting and entertaining.

Ninjas in Pyjamas vs Mineski 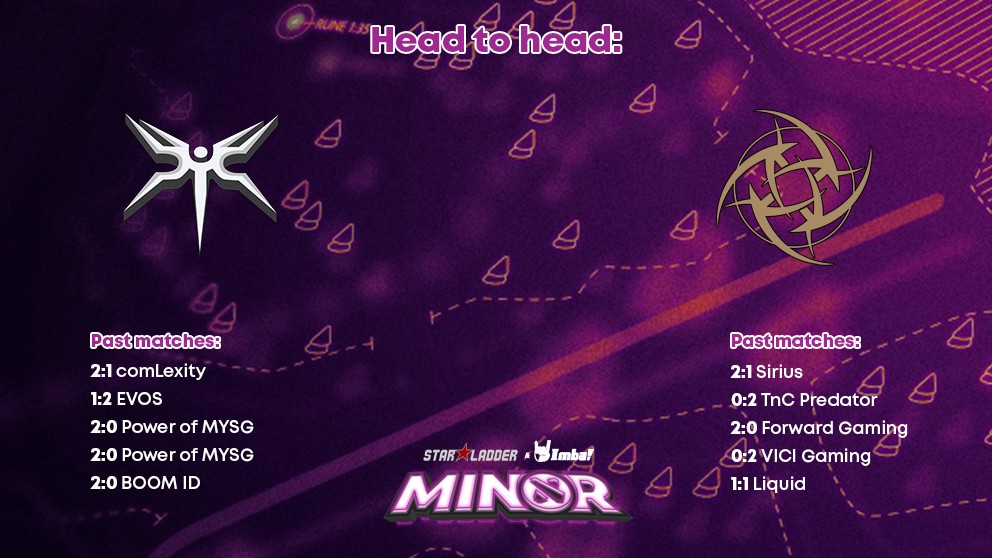 As we’ve predicted, NiP managed to beat Sirius, but in reality, it was a hard-earned victory. We should definitely point out unusual picks by ppd; perhaps, a more cautious and thoughtful choice of heroes could’ve resulted in better performance by Ninjas. Offlaner 33 and mid-player Fata are the core force of the team right now while Ace the carry doesn’t look promising. It makes us worry about the next match.

Mineski was able to win over compLexity with just sheer luck and a series of mistakes by the opponents. It’s easy to notice that the Chinese crew was affected by the long flight and shifted time zones. They had great drafts, which they couldn’t use properly because of various small misplays.

Judging by the latest matches, NiP looks more confident – the team also makes fewer mistakes, although they tend to pick heroes poorly. Mineski has a great chance to impose a tight fight if they manage to perform better drafts. Still, we’ll probably have three maps and Ninjas in Pyjamas as the winners. 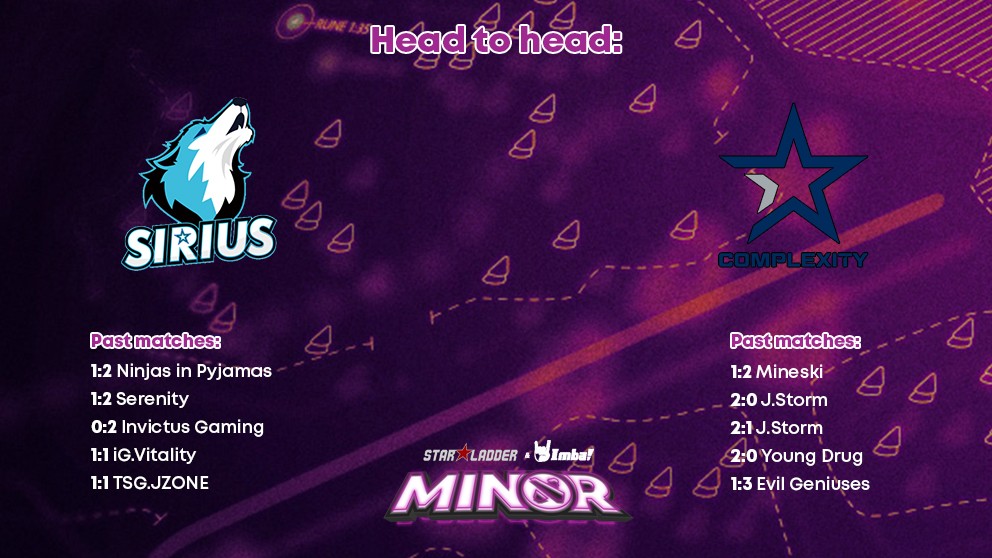 Sirius has started to show fairly impressive plays despite not having experienced players, but the overall team play is far from perfect. That’s why they lost the match to NiP where they could – and should – have won. InJuly has clearly shown that the decision to take him into the line-up was a fortunate one.

As a result of careless actions, compLexity was able to win just a single map and lost the previous match, which put them to the lower bracket of the Group stage. Despite that, the team looks rather vigorous for an average crew. We can’t highlight anything obviously good or bad by them, and they will hardly make it to the Major. Still, the team has a chance to reach top-4, but that’d be a difficult task.

This particular standoff should be really tight and hard for both teams. Unfortunately, they are not at their peak states, which puts them on a similar level of plays. It’s the hardest match to predict the results of, but compLexity will most likely take the victory.

The best will be to see Mineski vs coL matched against each other, and Mineski should win in that case – with great confidence. Overall, the Ninjas in Pyjamas/Mineski duo looks fairly stronger than the Sirius/compLexity one. 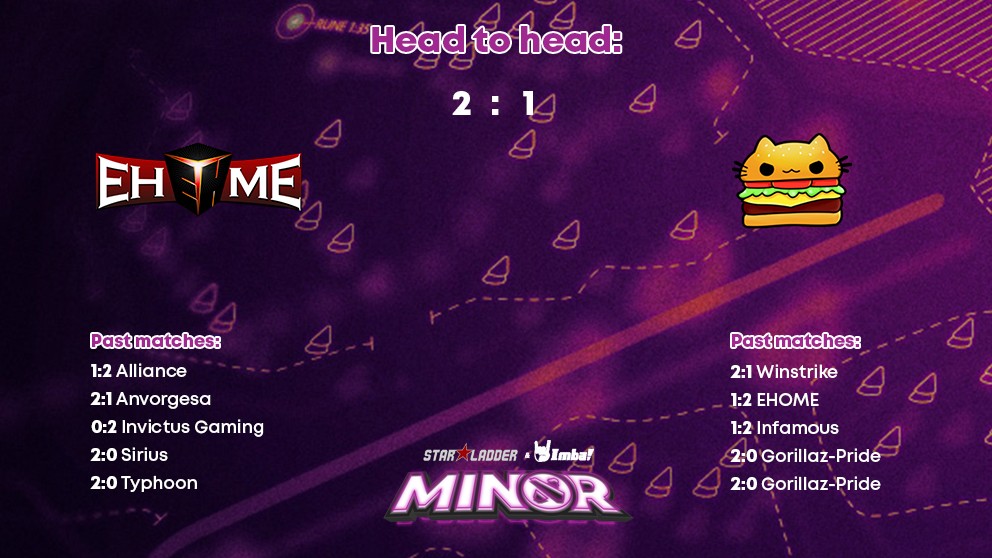 EHOME has a record of winning over the Peruvian team, and they will definitely try to repeat the success. The only possible issue they might have is with drafts. The crew tends to spoil the fun for themselves, which affects their play. But overall, the team performs rather well.

Anvorgesa consists of strong-willed guys who are capable of making effective picks, but the problem is that they can’t make the best out of the perfect draft. They have very little experience on a global scale, and they undoubtedly worry too much about the results. If they manage to fix their macro and have a better understanding of what to do at certain points of the matches, they can achieve a lot. In long-term.

Anvorgesa will definitely prove to be actual troublemakers for the Chinese crew. Peruvians have a strong fighting spirit and a desire to win, although that’s not enough to get the victory. EHOME should win once again due to their rich experience – just the way they did before.