As the Dust settles from the StarLadder Berlin Major Legends Stage, we see the eight leading teams move on to the New Champions Stage. They also automatically secure their place in the Legends Stage of the next CS:GO Major. 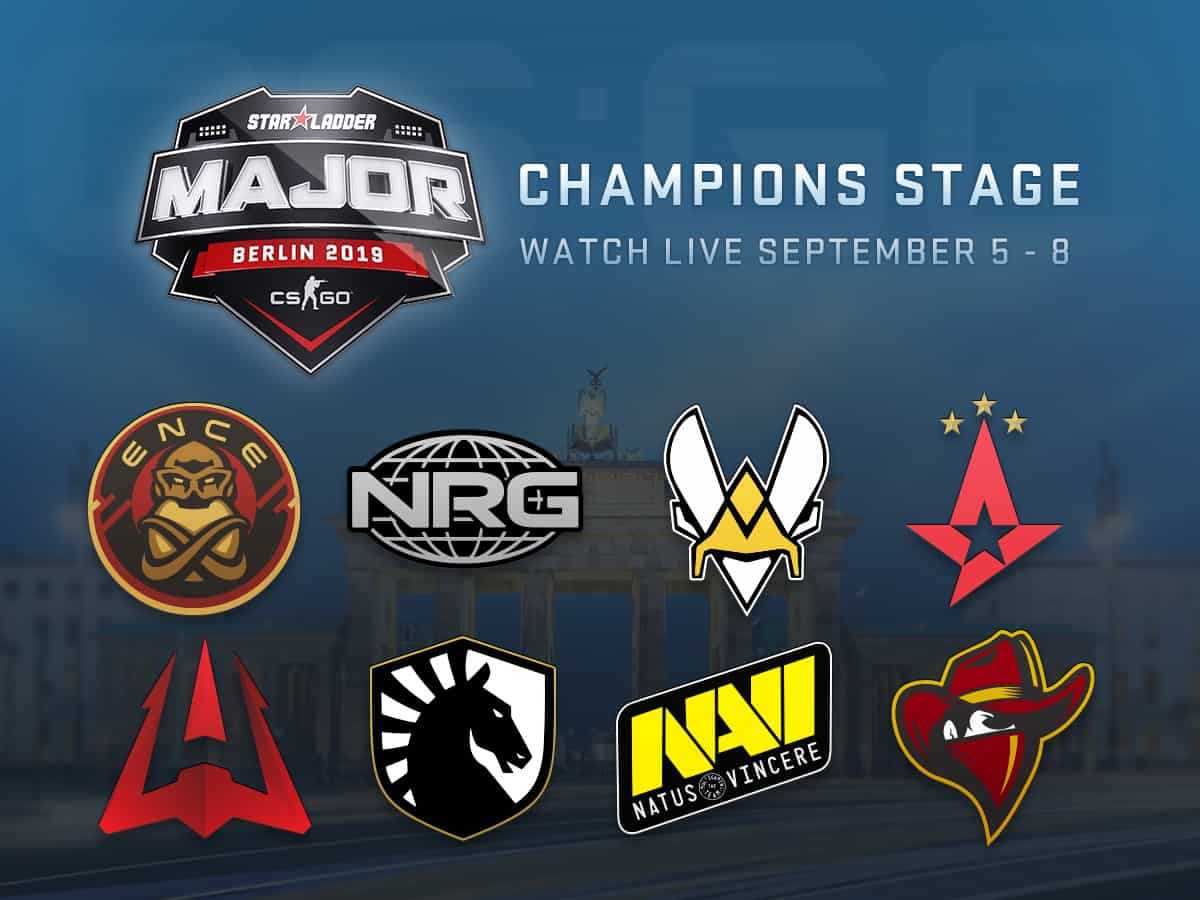 From today until the end of the weekend, we will see fierce matches between all eight as they fight for the crown. Two Quarter Final matches will take place today with the last two tomorrow:

On Saturday September 7, the Semifinals will follow, building up to Sunday's Grand Finals. At this crucial stage in the tournament, anything can happen during the single-elimination bracket. Who are you rooting for?