Starcraft 2 world champion Serral has confirmed that his status is more than deserved. At 2019 WCS Spring, he beat more than 70 rivals to get the WCS Champion title for the fifth time. Yes, these victories were not consecutive. For example, at WCS Winter Europe in April, Serral lost the first place to the Italian zerg Reynor, but this time he took revenge on him with a score of 3:0.

In the final, Serral's opponent was the SpeCial's terran. He beat ShoWTimE and Neeb to reach his first WCS Circuit final but became a prey to the Finnish zerg. Final score — 4: 0.

We had a special correspondent at the tournament, who made a bunch of interviews with the participants, check them out:

Prize pool distribution between the first 8 places of 2019 WCS Spring: 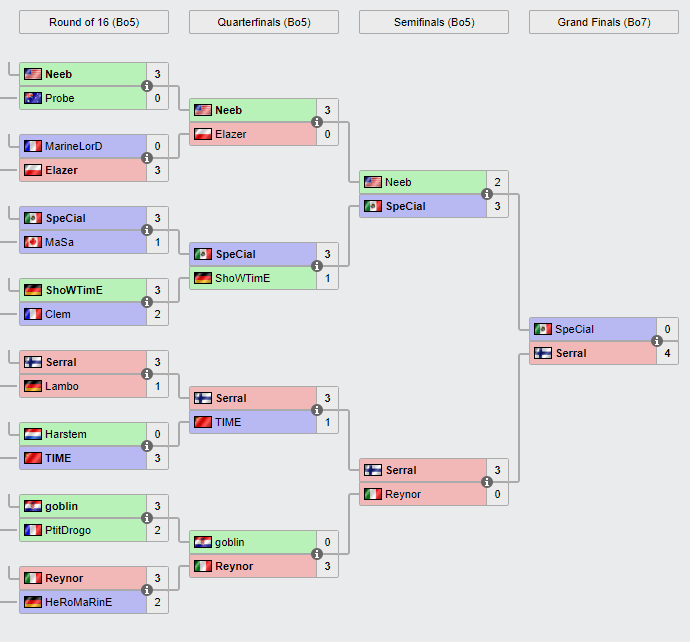