NBA 2K League and Snickers have announced a partnership that will run for the rest of the 2019 season. Becoming the official league chocolate bar, Snickers will sponsor a new broadcast segment named ‘Hungriest Player to Watch.’ It will highlight players with the most on the line and the most to lose. 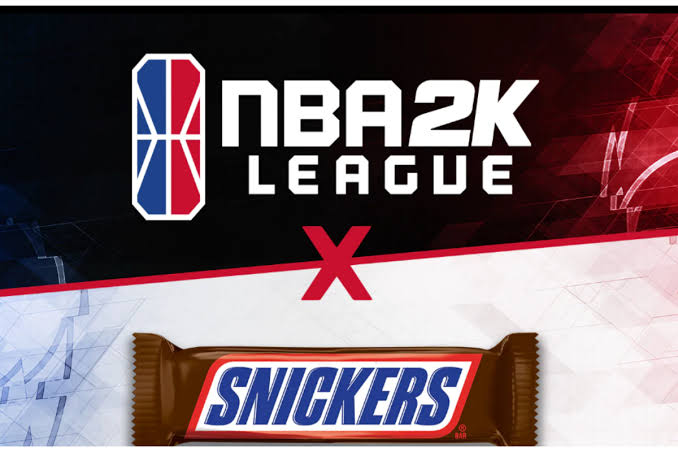 "This activation will take place each game night for the rest of the 2019 season, including the 2019 NBA 2K League Playoffs and Finals, which take off Wednesday, July 24."

Snickers has been in and out of esports during the past few years, with their most recent entry being with the Madden NFL 19 Championship Series, alongside Bose and New Era. Other NBA 2K League partners include AT&T, Dell, HyperX, Intel, Twitch, Facebook, and YouTube.