Showtime has announced that they have successfully completed the search for an actor who will play Master Chief in the Halo TV-series. Pablo Schreiber, Liev Shreiber's younger brother, best known for the "The Wire", "American Gods" and "Orange is the new black" TV series is our new-born John-117. 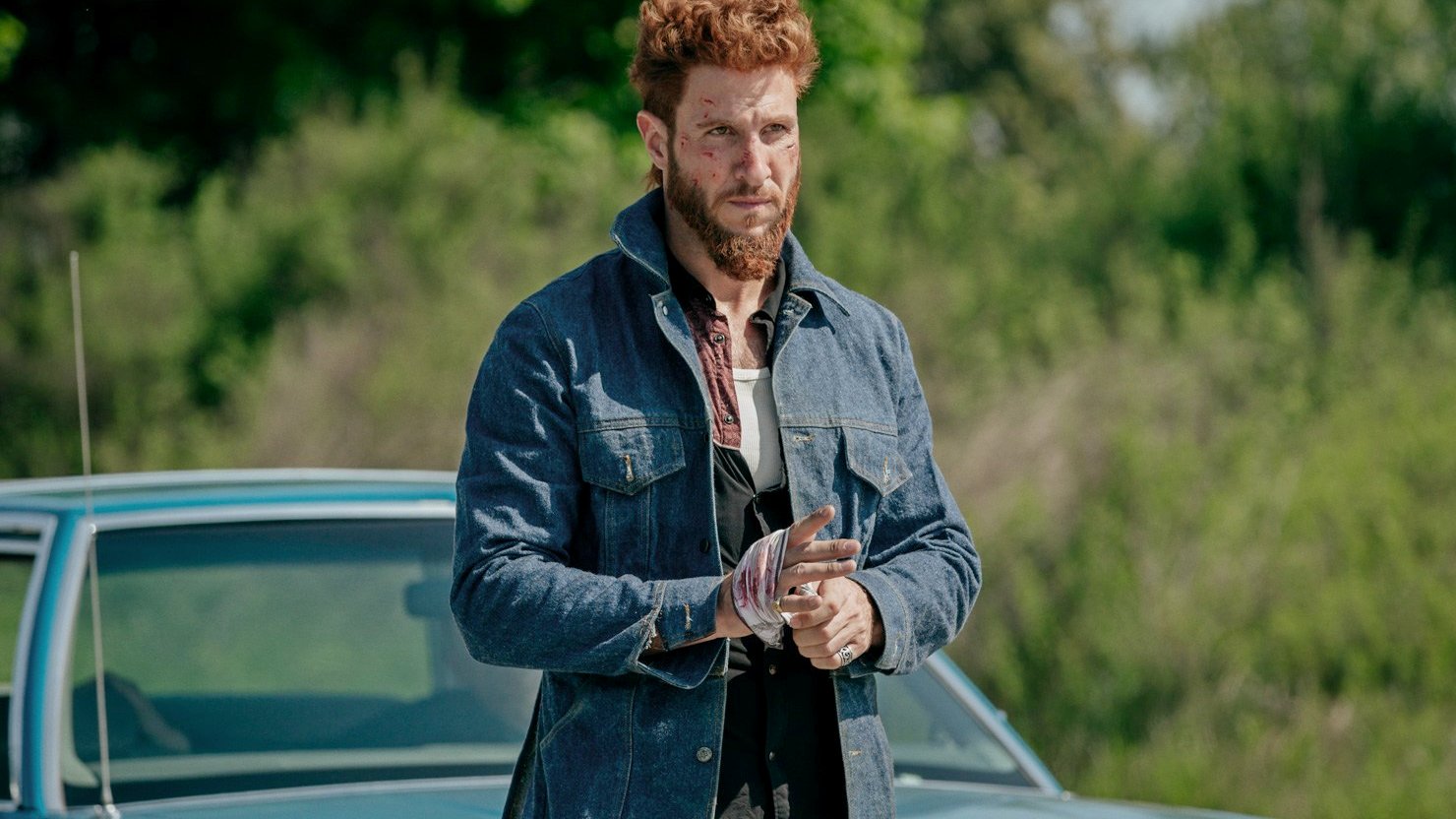 Now the project is at the stage of pre-production. Filming starts this fall in Budapest, and first season's release is already scheduled for 2020. However, 343 Industries has not yet announced the release date for Halo: Infinite, which may well be a point to time the series as a by-product. Project's showrunner is Kyle Killen, who previously worked on Awakening (2013), and Rupert Wyatt, the director of Rising Planet of the Apes.