Square Enix announced first of the seven monthly DLCs that will come out for Shadow of the Tomb Raider. The addition will be called “The Forge” and arrive in a month – November 13. DLC will cost $4.99, however if you have a season pass, then it’s free of charge.

In the new DLC Lara Croft will explore a forge of fallen gods sunken deep in lava. The Forge apparently hides secrets of Kuwaq Yaku. There will be both solo and cooperative mode available for playthrough. By the way, we already saw the co-op part during Inside Xbox live stream. 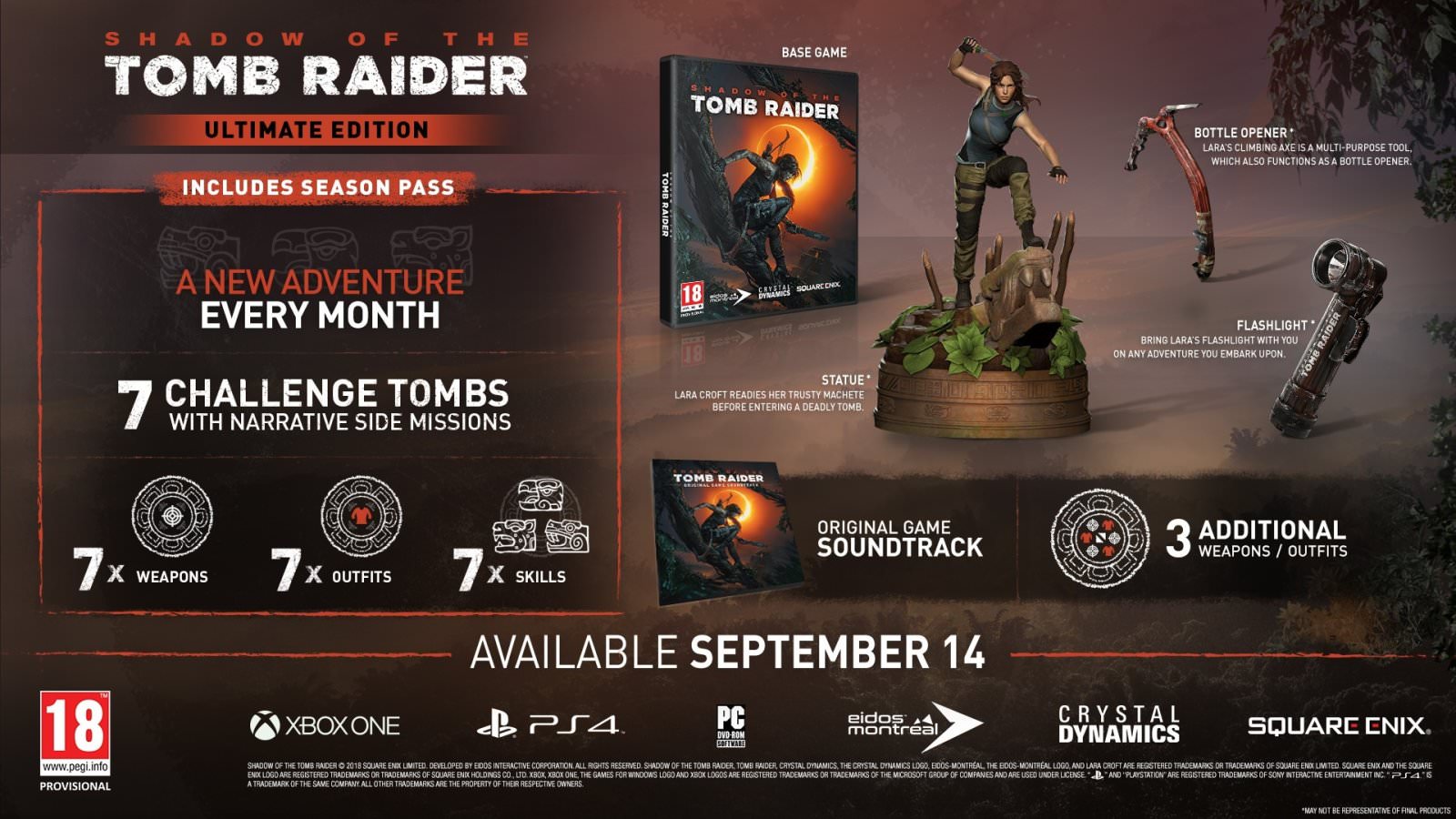 After completing all trials in “The Forge”, players will be rewarded with a new 'grenadier' skill, an outfit and the Umbrage 3-80 weapon. As we mentioned above, there are seven DLCs coming with plot of each  related to a tomb, while players will get all kinds of gear and new skins for Lara by doing the quests.