There are only three unlocked Ninjutsu Techniques in Sekiro: Shadows Die Twice, two of which “fall out” from the bosses, which must be defeated to complete the storyline, regardless of the ending choice. However, the final one, Bestowal Ninjutsu, is straightforward to miss or doesn’t understand the order of actions to receive. We’ll talk about all techniques and where to get them below.

Technique’s effect: One-armed Wolf kills the enemy and then releases a smoke screen, which impairs visibility to all opponents around. The goal elimination must be secretive death blow from behind.

How: It is required to defeat the boss.

Who to defeat: Genichiro Ashina, the second battle. 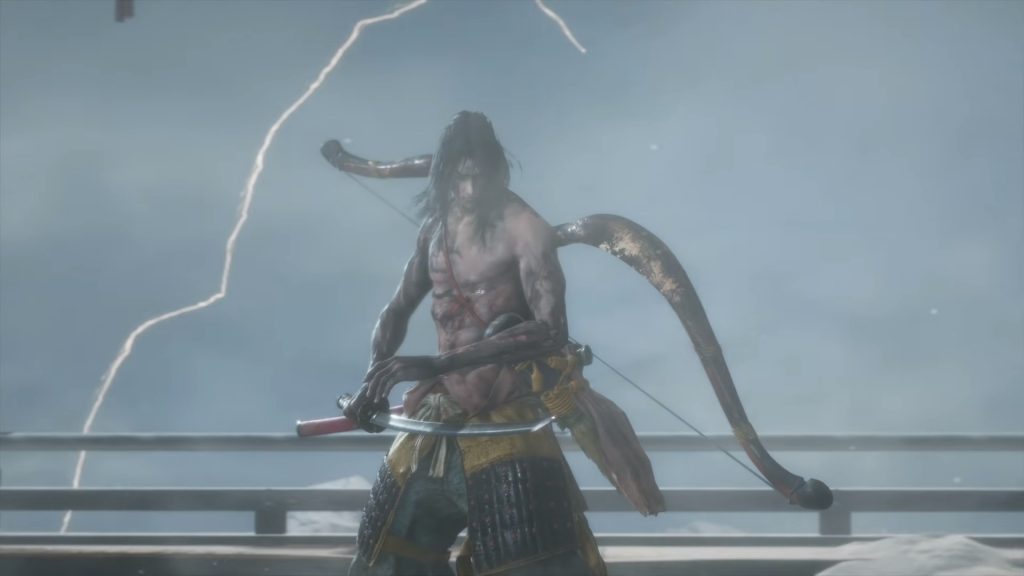 We have already talked about how to defeat Genichiro Ashina in a separate article, but let's repeat the essential information here. You shouldn’t try to kill him when you first meet in the prologue - this is tough and utterly useless battle that leads to the same outcome.

Bloodsmoke Ninjutsu will be unblocked after the successful completion of the second battle, which takes place on the top of Ashina's tower. The fight consists of two Phases. First, the samurai will repeat a slightly improved combination of attacks, similar to the one that led to the cutting off of Wolf's arm. Then he will become much more mobile and start sending electric charges to the hero that can kill almost instantly.

It is necessary either to calculate the timing and dodge in time or to return them to the sender using parry. When Genichiro becomes defeated again, a message about unlocking Bloodysmoke Ninjutsu will appear.

Technique’s effect: Wolf kills the enemy and manipulates the victim like a puppet. The temporary ally will follow the hero and attack automatically. The goal elimination must be secretive death blow from behind.

How: It is required to defeat the boss.

Who to defeat: Folding Screen Monkeys.

You can get Puppeteer Ninjutsu for the victory over Folding Screen Monkeys, perhaps the most unusual boss in Sekiro: Shadows Die Twice. We also told about it in detail in a separate article.

Long story short, Orange Monkey can be killed by a single hidden attack from behind. Green Monkey has to be lured to an area with a waterfall or to activate the bell in front of it. Purple Monkey should be attacked in a jump from the top of the left tower, extinguishing the light inside. And firecrackers are perfect against the White Invisible Monkey.

Technique’s effect: Wolf kills the enemy and smears the sword with the victim’s blood. At the same time, the current range of a cold weapon increases.

How: The victory over the additional boss in a particular way.

Who to defeat: Headless Ape and Guardian Ape. 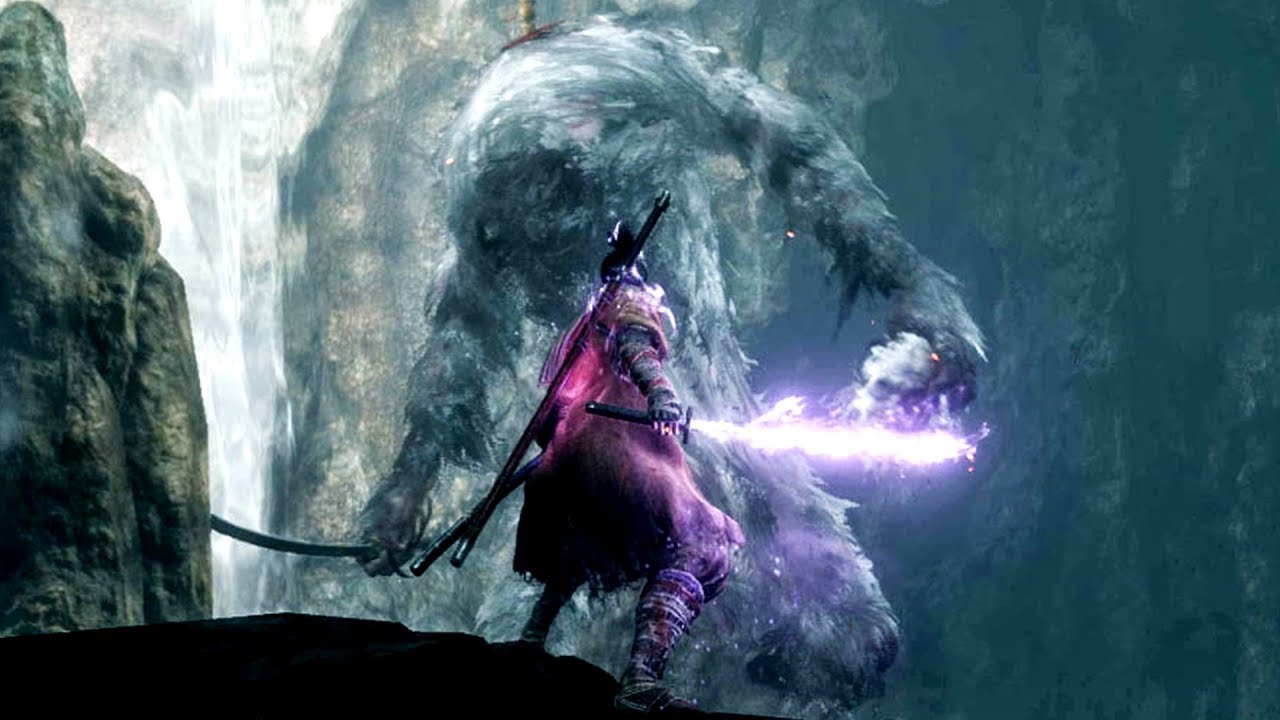 First, you need to kill the Guardian Ape boss. Read how to do it in this article. Then you have to descend into the gorge with the pool of poisoned water near the Bodhisattva Valley Sculptor's Idol. The hero will meet a huge snake, which he deprived of the eye at the very beginning of the game. You have to defeat it by using the Puppeteer Ninjutsu Technique on a monkey nearby.

Then go to Ashina Depths and look for Headless Ape by the blood trails. After the murder, Guardian Ape will appear, which you also should beat. After this, come to the body of Headless Ape and finish it. This action unlocks the new Technique. This manipulation can be combined with the performance of one of the trophies, involving the finishing of this Ape with the help of the Immortal Blade. All the achievements can be found in our other article.