Over the past years, Sony hasn't ceased to fully support PlayStation Vita, despite the lack of new major games and the weak interest to the console from the western audience. The fact is that Vita for many years remained incredibly popular in Japan, repeating the history of PlayStation Portable. But now, the company has stopped the production of devices even for the domestic market, thereby recognizing the completion of the life cycle. This announcement was sent to all retailers last week. The same information also appeared at the Gematsu blog.

PlayStation Vita was launched in December 2011 and lasted 8 years, which seems like a rather long term, considering a rather modest number of exclusive projects. This month, PlayStation Plus subscription service had also turned down free games distribution for this platform in monthly updates.

Let's pay the respects for PlayStation Vita — a good console for good people. Press the Fs! 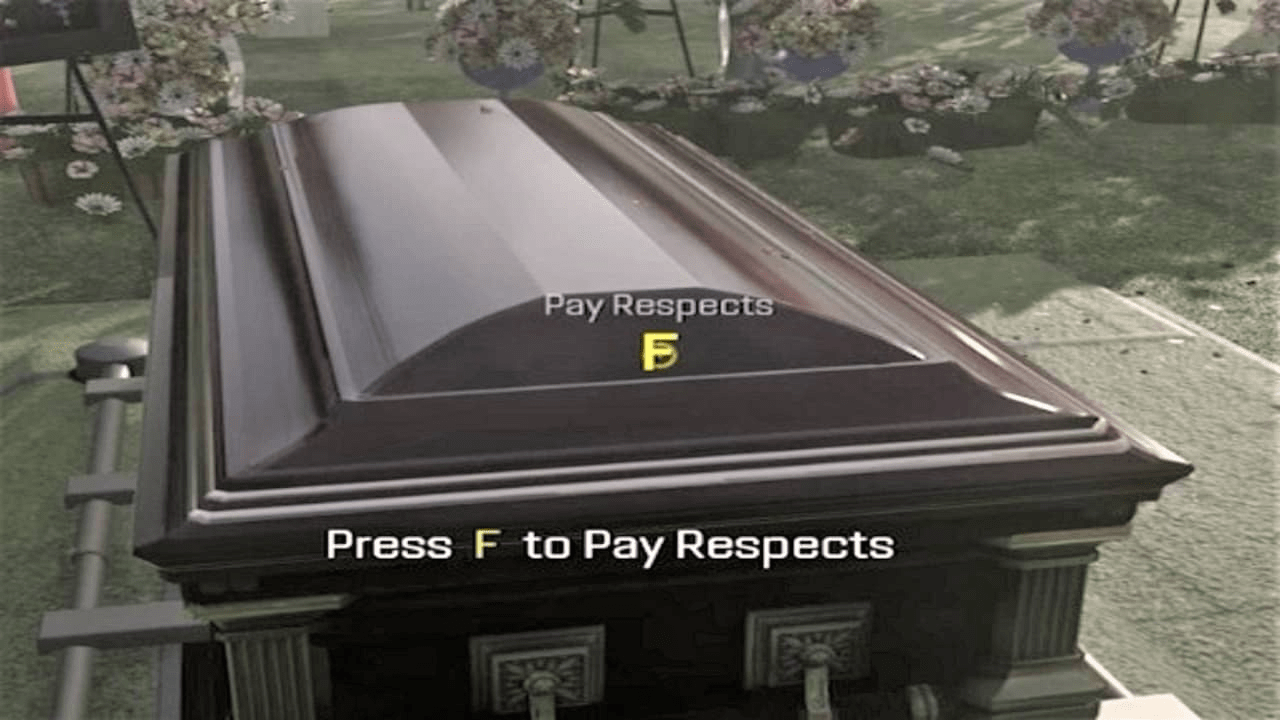