Sony's next-generation console, the PlayStation 5, will make its way to homes across the world during the Holiday 2020 period. A new patent for the PlayStation 5 controller has appeared on the Japanese patent office website, giving us a little insight into what to expect.

Although it looks identical to the Dualshock 4, that's where the similarities end. For starters, the controller has smaller analog sticks, larger triggers, a USB-C port, and no light bar. The touchpad remains though. 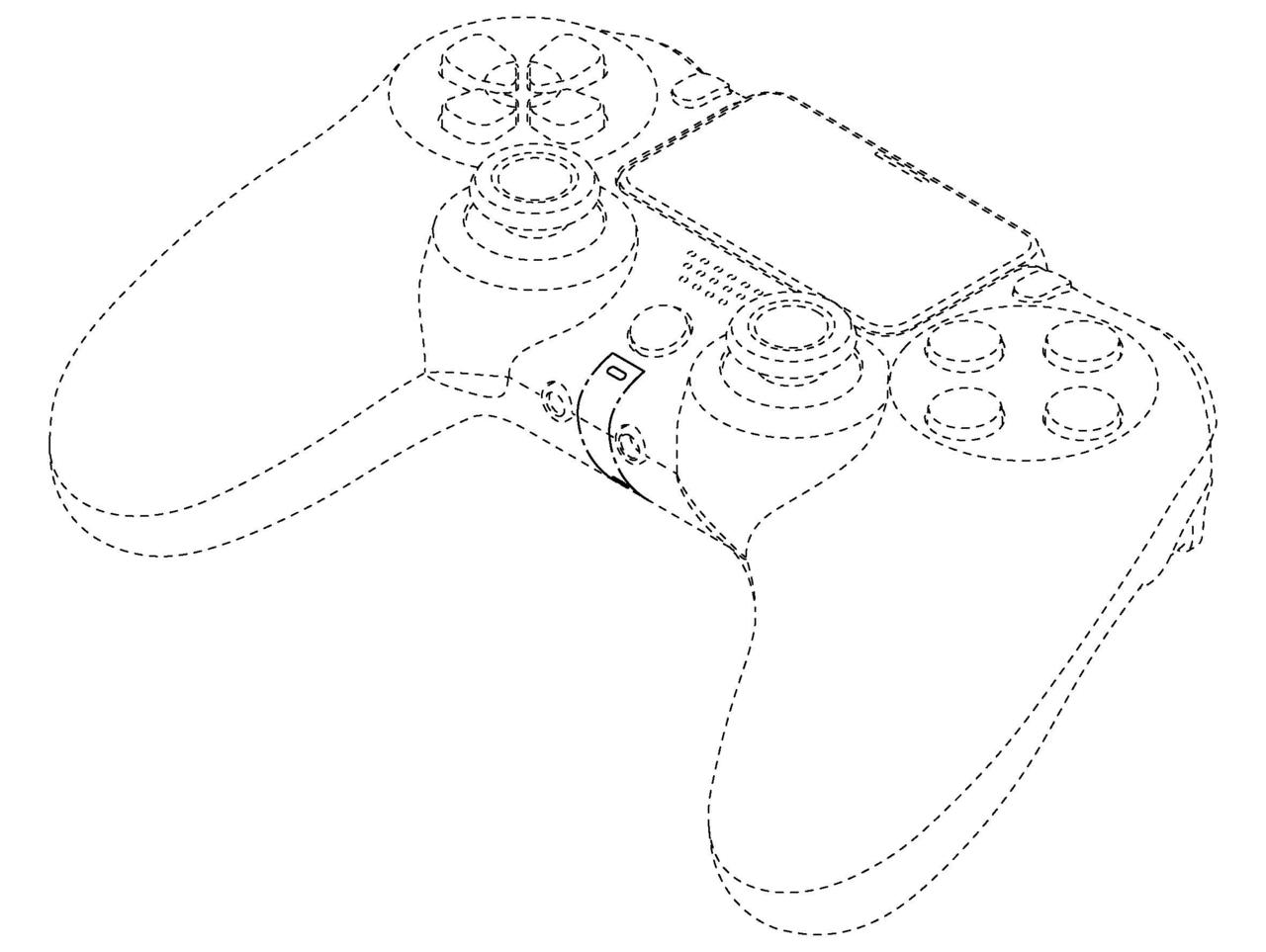 The current design is by no means final as Sony still has time to make whatever changes it chooses, being that the console is still about a year away from launch. We know that the controller will replace its rumble effect with haptic feedback, and the L2/R2 triggers will be replaced with adaptive triggers, thanks to a previous release from Sony. 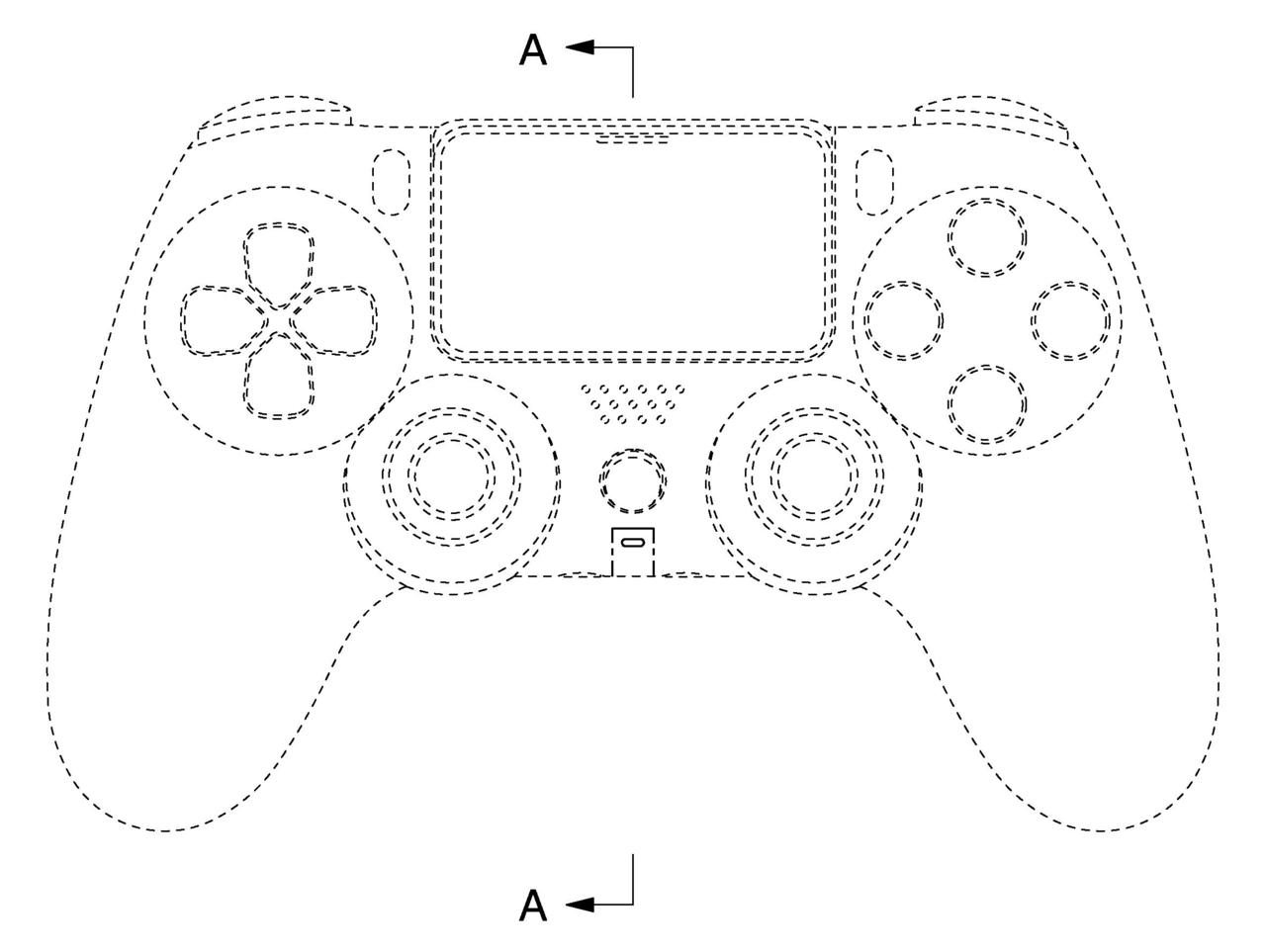 These changes will provide players with a "broader range of feedback" and "added resistance" when playing games. They will also help improve the immersion players feel and will serve to create an even better gaming experience.

As we get closer to the console's release, more official information will be revealed, like the launch lineup and final design for both the console and controllers. Hopefully, Sony still has a lot to share about the PlayStation 5 to help the months before launch pass along quickly.