Last year PES lost the UEFA license to FIFA 19 but Konami has now announced that the upcoming game, eFootball PES 2020 will be the official UEFA EURO 2020 title.

The exclusive deal will provide players with a free download pack which will be released in the second quarter of 2020. The DLC pack will contain national teams’ crests, kits, and players, but the game will also launch with all national teams in it. 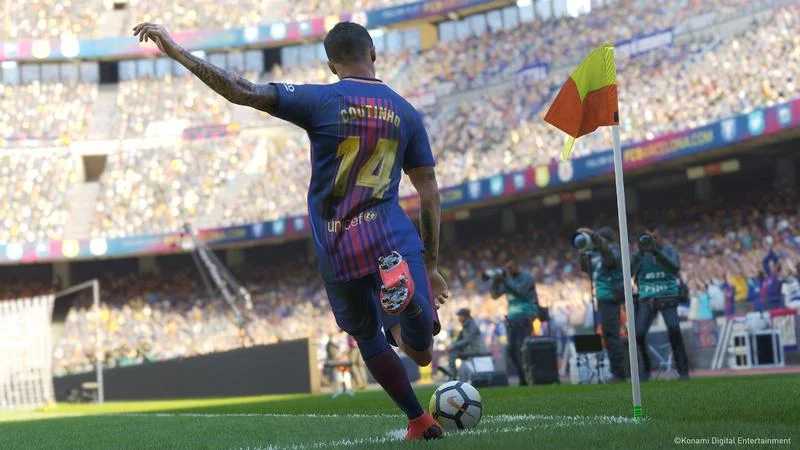 This is shaping up to be a very special addition to the series, following not only a name change (eFootball) and the return of the UEFA license but also securing the rights to Atlético River Plate and Juventus. On the esports front, the game will also host the UEFA eEURO 2020 tournament. This will build up to a grand event held in London before the UEFA EURO 2020 tournament finals take place.

“We are very pleased to continue and extend our working partnership with Konami," stated Guy Laurent-Epstein, the marketing director of UEFA events, SA. "UEFA EURO 2020 provides an opportunity to build an even closer working relationship, allowing us to activate it in new and exciting ways, and to engage with our mutual fans around the world.”

"Our teams have pulled out all the stops to secure the biggest and best licenses possible for eFootball PES 2020; quality licenses that match the level we set each year when it comes to gameplay," said Jonah Lygaard, the senior director of brand and business development at Konami. "The partnership with UEFA and the EURO 2020 tournament is a big win for our community and new users who look for fresh content throughout the year.”

eFootball PES 2020 is set to release on September 10 for PlayStation 4, Xbox One, and PC.