This makes the apparel company's latest esports partnership, the last being with North American organisation Cloud9 in January. That deal was extended months later. This new deal with ORDER is exclusive to the Australian esports market.  Puma also recently signed a deal with gaming chair company Playseat.

ORDER CEO, Chris Derrick said a few words regarding the deal. “We’re proud to have a global leader like Puma choose to work with ORDER as they enter the Australian esports industry." He added, “Our fans are passionate about gaming and we’re thrilled that PUMA recognise the evolution of esports in Australia. This announcement is just the beginning of the partnership and we can’t wait to collaborate with PUMA as ORDER continues to grow in the future.” 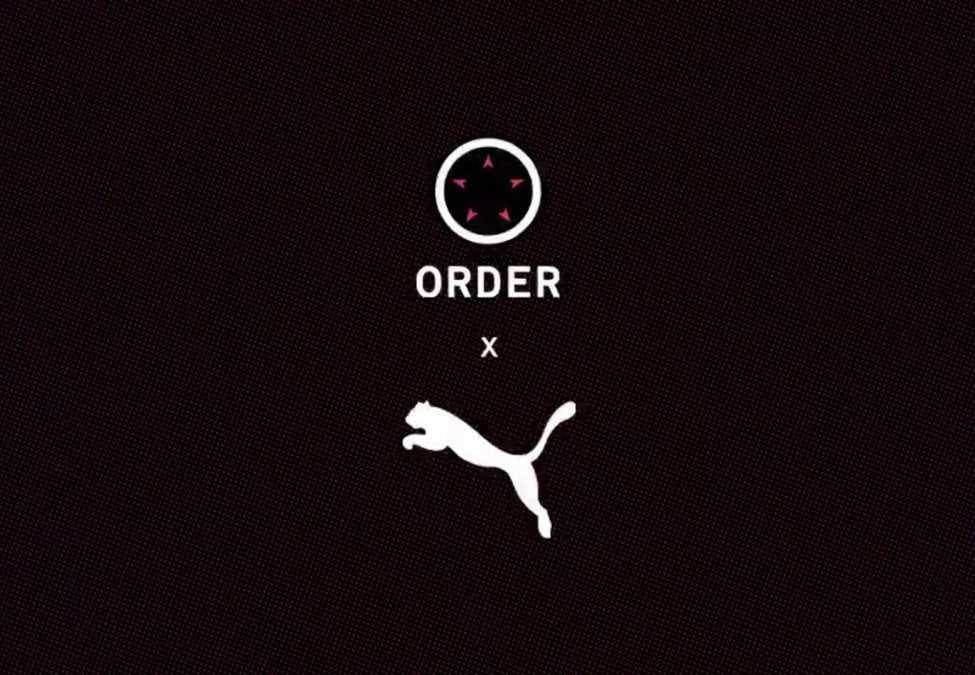 Puma Oceania general manager Daniel "Pancho" Gutstein also commented on the deal. “We see esports as a growth market for PUMA – not just in Australia, but globally. ORDER is a leader in their space and it’s our privilege to play a role in their future successes. We’re excited to welcome ORDER to the PUMA family and look forward to building together.”