North have revealed their new logo and announced that they have re-signed Danish CS:GO player Markus "Kjaerbye" Kjærbye. Coach Torbjørn "mithR" Nyborg stated on Twitter that he was happy to be able to keep working with Kjaerbye.

Kjaerbye has been with North since 2018 but hasn't been able to find much success under the organization, which raised questions about him staying until now. It appears he still believes in his abilities and his teammates to have a better 2020 season.

North also revealed a new logo as a part of their rebrand and restructure. Fans have criticized the logo a bit saying that they favored the original much better. The CS:GO team's first showing will be at DreamHack Open Leipzig 2020 on January 24. 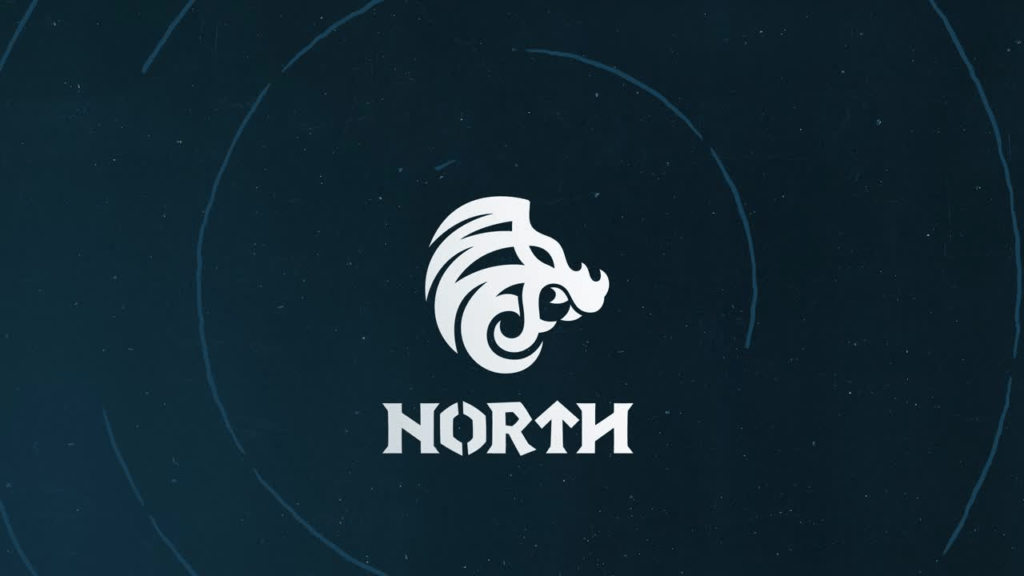