Samsung and Epic Games have teamed up to hold a joint promotional company, including the exclusive K-Pop skin, available only for Samsung Galaxy S10, Galaxy S10+ and Galaxy S10e smartphones owners. Also, on March 16, a public event will take place in New York, where Ninja the streamer will be a special guest. It looks like an absolutely new map will be shown as part of this event.

I’m going to be headed to New York on March 16 to play with [Jung Chanwoo from iKON]…on a brand new map exclusive to Fortnite. That’s right, a brand new map, literally built for this event.

It is not known whether it will be available to all comers or will also be available exclusively for Samsung devices. You can watch the live broadcast from the event superleague Twitch channel.

As we can understand, Ninja was actually talking about an island built using Fortnite's Creative mode when he mentioned a 'new map' on his stream. Samsung's official Twitter has clarified the situation.

This island is made only for the event. But maybe we can see it in the future updates, who knows?

It is worth noting that Epic Games has already created special content for Samsung earlier. Recall the additional suit available only for the Galaxy line owners when Fortnite was at beta-testing. 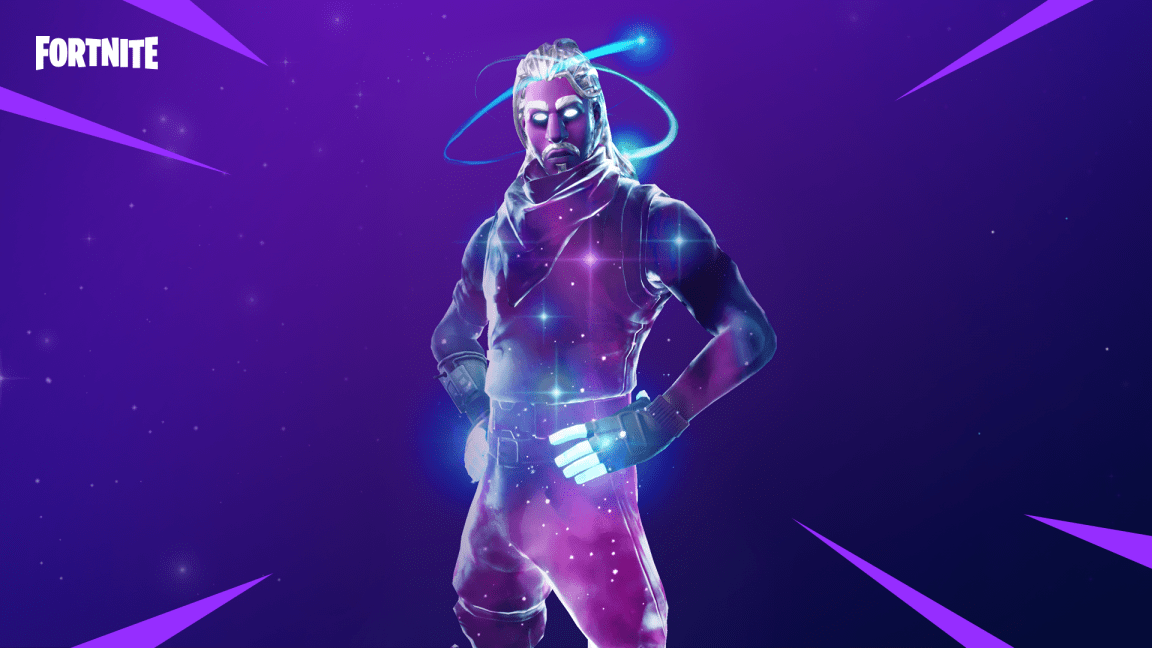