The second season of popular NBA 2K League will raise its prize pool to $1.2M according to the official statement. The money will be disturbed in the same system as the last year, The TIPOFF opening tournament will have $120K, two in-season events will provide $180K and the remaining $720K will be split through the playoffs.

The key role of the League are obviously players, who will receive a base salary depending on when the players were signed. The "old schools" players from the first season will earn $37K, first round draft picks in this season will receive $35K, while the players selected during the season will earn $33K. All contracts will be six-month agreements, while the deal also includes a paid housing, relocation expenses and additional benefits such as medical insurance and a retirement plan. Last but not least, this season, the league has confirmed 21 teams, each representing an NBA franchise. 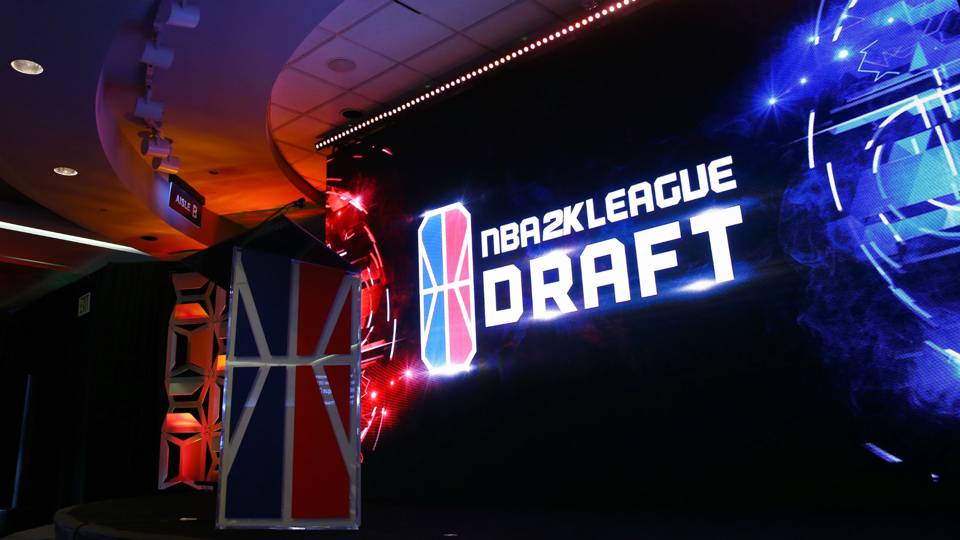 The viewership of the Season 1 wasn't that high as in other professional esports leagues (LCS, ESL CS:GO League etc.) however, the NBA 2K League signed some long-term deals for this season, including official apparel provider Champions which should bring more viewers on stream.