It took only three weeks for modders to make the first 18+ mod with a half-naked Claire Redfield. At first, she lost the upper part of her uniform: an enthusiast nicknamed ExpandWong 'modified' the girl's camouflage skin, leaving her only with pants. But Claire looked as usual with other outfits.

A week later, the case was brought to an end. Modder Aysar created a modification named Claire Nude Mod — with no clothing left at all. The new mod is fully compatible with the previous one and completely changes Elsa Walker's suit. You will have to register on the NexusMods platform to run around naked (zombies, well, don't care a lot, but what would happen when Mr X grabs you...) since adult content is only allowed for authorized users.

If you are too shy to stare at Naked Claire (paste here a joke on Metal Gear 2 main character), try restyling her with a white dress. Or rush into the waves of nostalgia with Redfield's retro costume from the original Resident Evil 2. You have to install a free add-on, but when did it stop anyone?

Here's the link for the Claire Nude Mod. 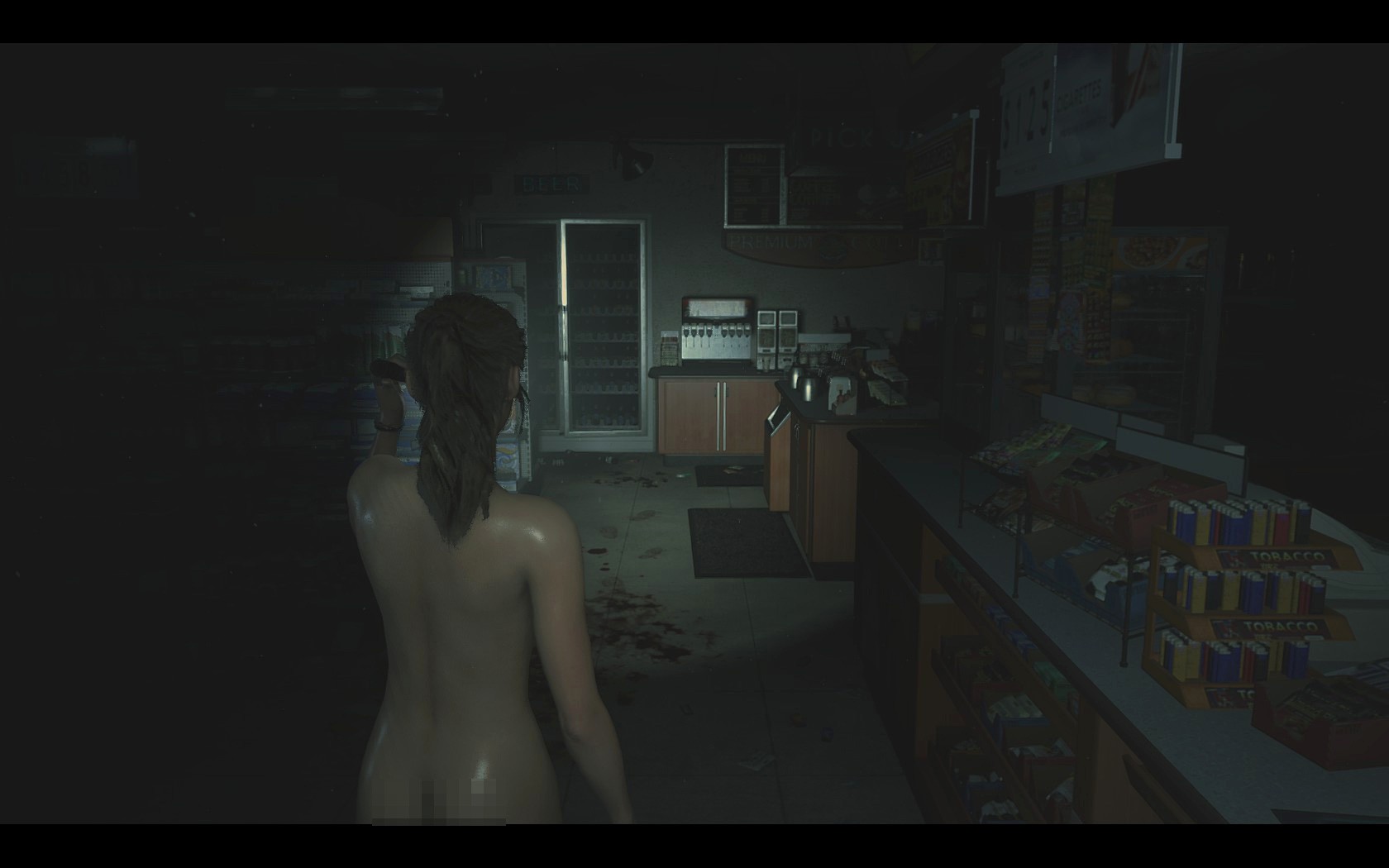 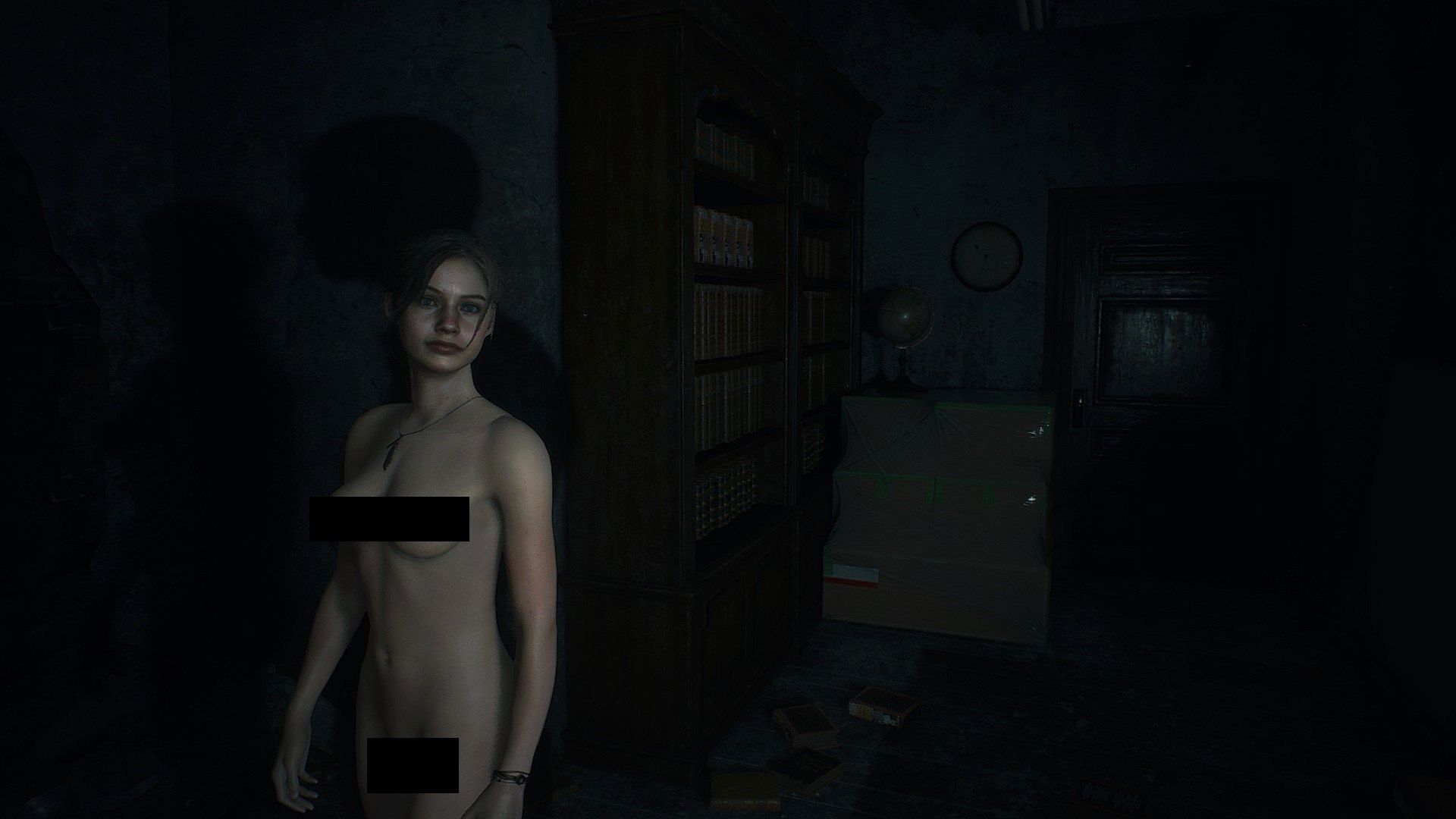 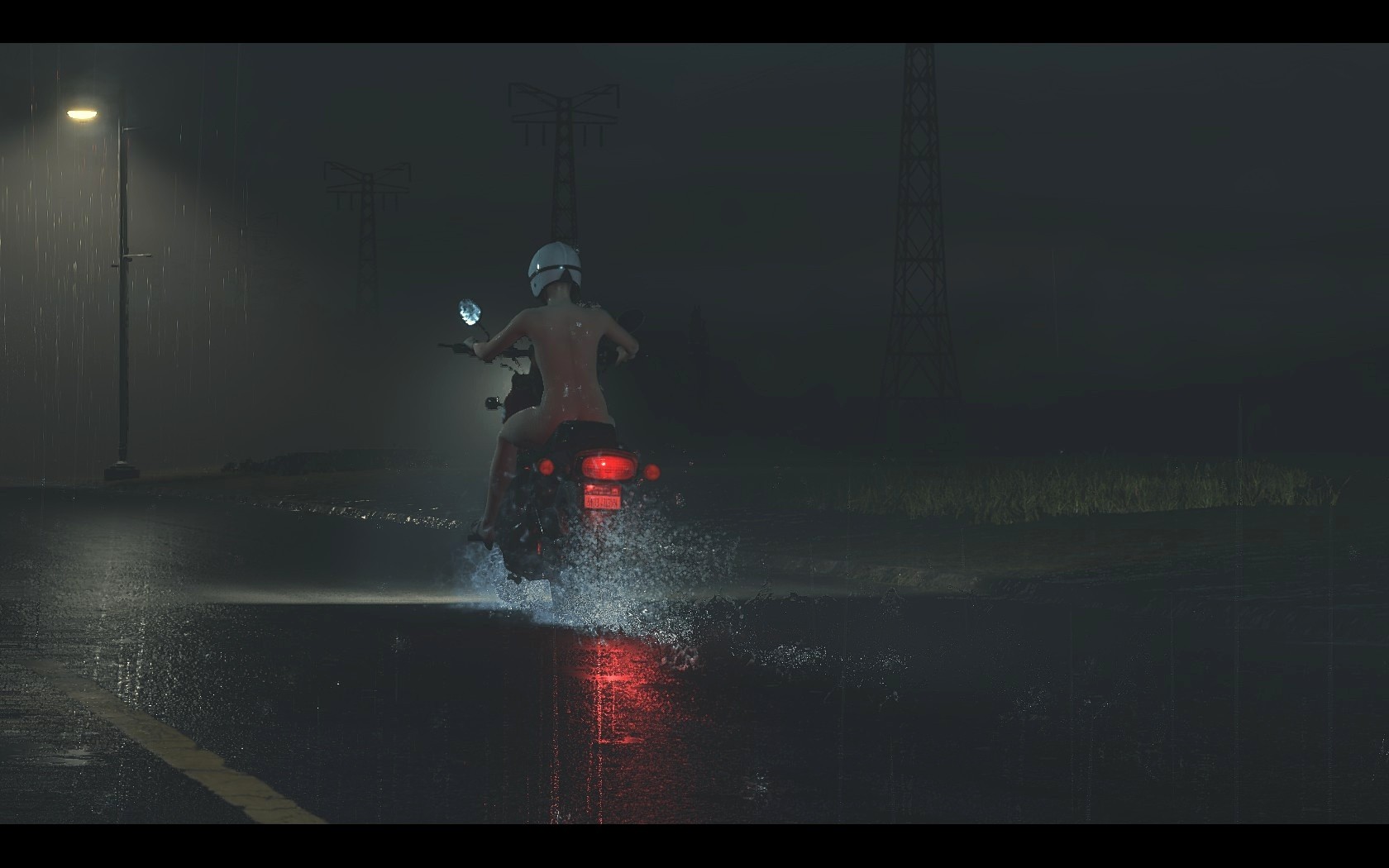