Microsoft has revealed the news regarding Xbox Game Pass. It will come to PC! There will also be the Xbox Game Pass Ultimate bundle which includes Xbox Live and Game Pass for both Xbox and PC.

PC Game Pass (already launched) will cost $9.99 per month, and the Xbox Live plus Game Pass bundle will be $14.99 per month. This is very cheap given the quality and the number of games that Game Pass includes.

Quite a shot at Valve and Epic, who are not thinking about creating their own subscriptions (well, Epic are at least giving away games for free). A lot of games will be a part of Xbox Game Passes as this will be a great start for unknown developers and their indie-games. 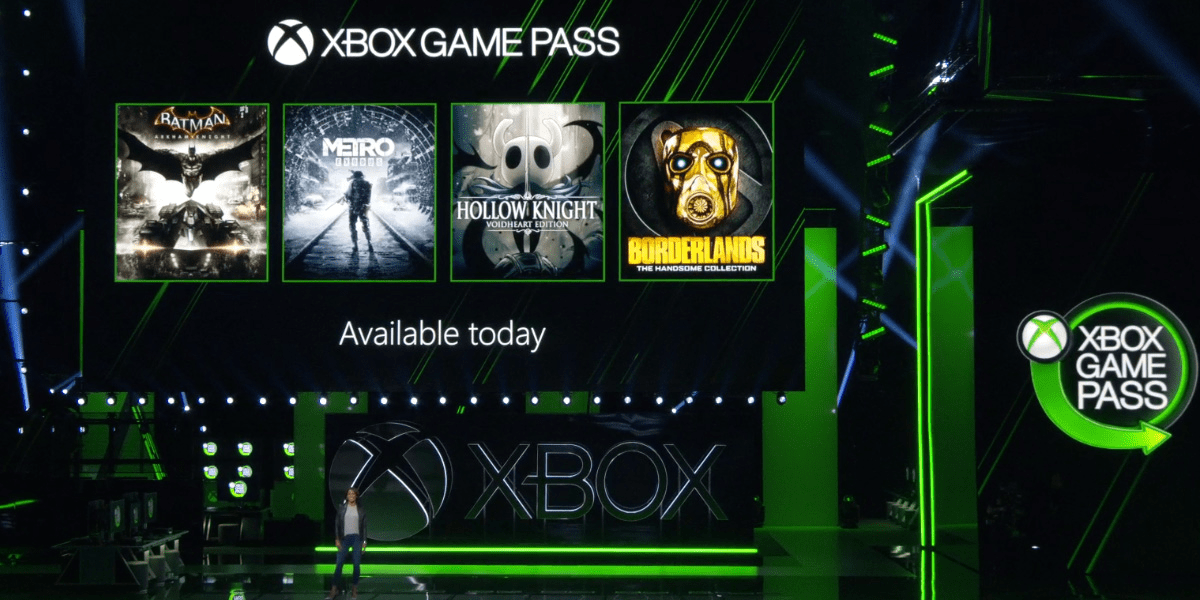