The deal will have McLaren showcase two MDL Branded cars, the 720S, and 600LT. It will take place at the Chengdu Century City New International Convention & Exhibition Center from November 22-24. 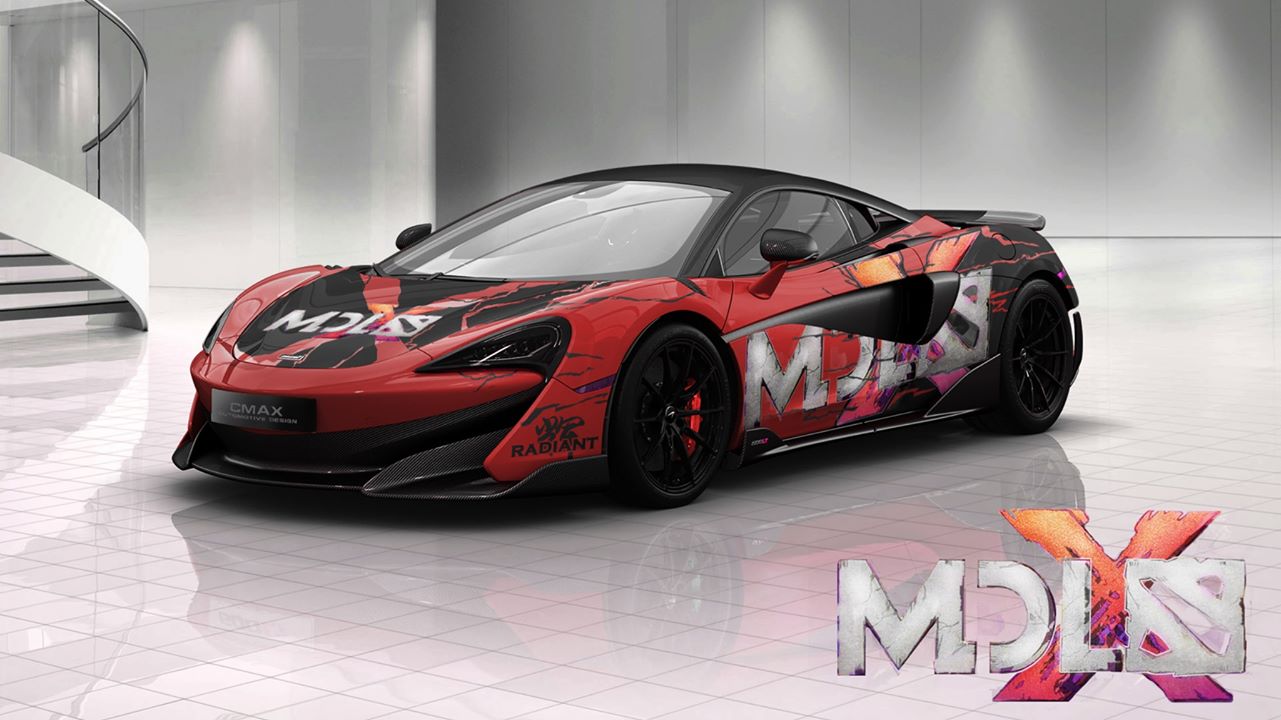 The MDL Chengdu Major is Mars Media's 10th MDL event and the 4th as part of the Dota Pro Circuit. Their partnership is part of McLaren's plans to expand into China via esports, joining the likes of Chevrolet, Toyota, and Honda.