FOW Studio specializes in animated pornography games production. On March 24th, they launched a Kickstarter programme for the Subverse. The creators describe it as a "tactical hybrid of RPG / Shoot 'em up". The main character is the captain of the spacecraft Mary Celeste, and you have to assemble a team, and what will happen next is, well, quite clear from the specifics of the studio.

Everything you need to know about the directionality of the Subverse: there are 15 words "waifu" in the game's description. 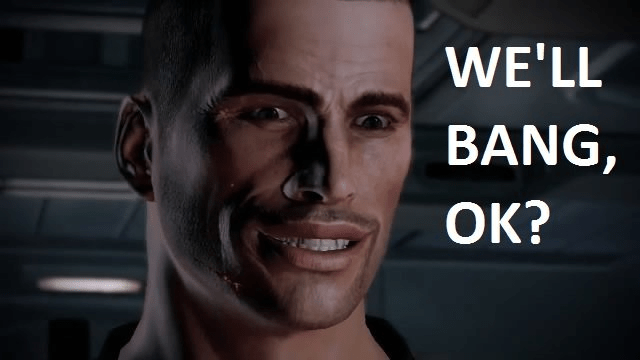 The concept sounds like Mass Effect, only much more... naughty. This is the parody on the entire series, and especially Mass Effect 3 final act, as it is hinted with certain phrases from the trailer — you can see for yourself!