Gunma E-Sports Festival will be Japan's first esports tournament for disabled players and is scheduled to hold on August 31 in Takasaki. It's aim is to give these players their own opportunity to play competitively and stands as a springboard for greater things. 4 teams of five-players will compete in online League of Legend matches for the ¥1 million ($9,300) prize. 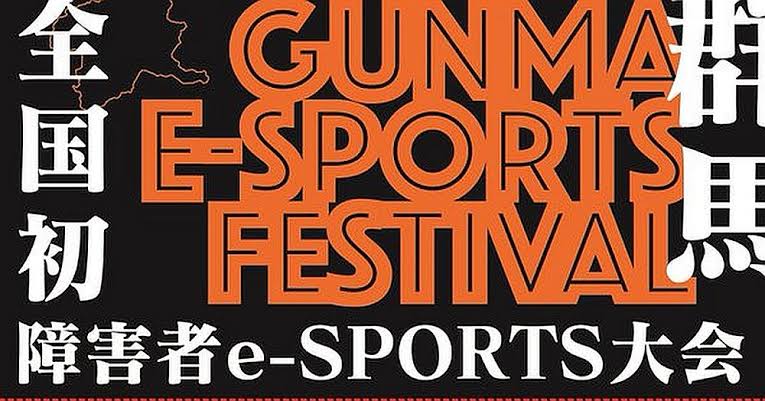 Onelife Inc. is a provider of support services for the disabled and in November 2018, it setup an esports training center to cater to the needs of professional gamers with disabilities. The center has specially designed adaptive mobility equipment that is currently being used by four players.

"We want to tell people who have given up on gaming due to a disability that there are opportunities for them to become professional gamers,"

One such player is Ryuya Koshizuka, a 31-year old quadriplegic who lives in the city of Midori and suffers from muscular dystrophy. He is able to play thanks to an adaptive controller that he controls with his breath and mouth. Another player is Yuichiro Kanmai who resides in Isesaki city. After suffering a stroke, he developed paralysis on his left-side but now practices using a controller with only his right hand. 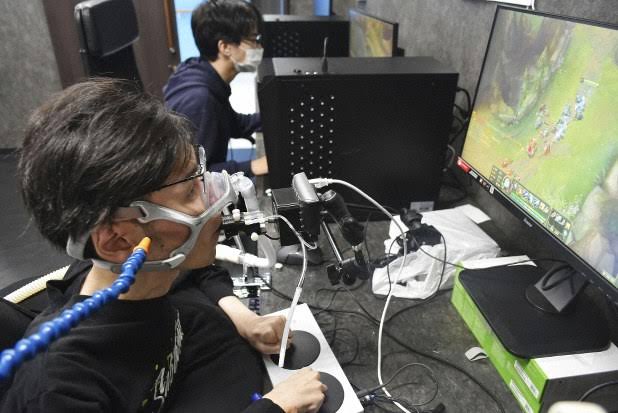 Both of these players aspire to become professional esports athletes by competing in this tournament and wish to prove that disabilities aren't a barrier.