The Laura and Poison main beat Arman "Phenom" Hanjani 3-2 in the Semifinals but lost to his long-time rival Punk, 2-3 in the Winners Finals. Meeting Phenom once more in the Losers Finals, iDom beat the Norwegian player 3-1 to proceed to the Grand Finals.

iDom pulled off the unusual feat of beating Punk twice in a row as he had to reset the bracket before getting a chance at the trophy. In the first match, he pulled off a reverse sweep, beating Punk 2-0 in each game. After the bracket reset, iDom secured two more wins before Punk was able to turn things around. Possibly fearing that Punk had figured his Laura out, iDom switched to Poison in the fourth game to beat Punk 2-1.

iDom achieved second-place finishes at Red Bull Battle Grounds 2017, Defend The North 2018, and East Coast Throwdown 2018. 2019 saw him try even harder as he finished between 8th to 3rd place at some of this year’s most significant events, particularly his 5th-6th place finish at EVO 2019. 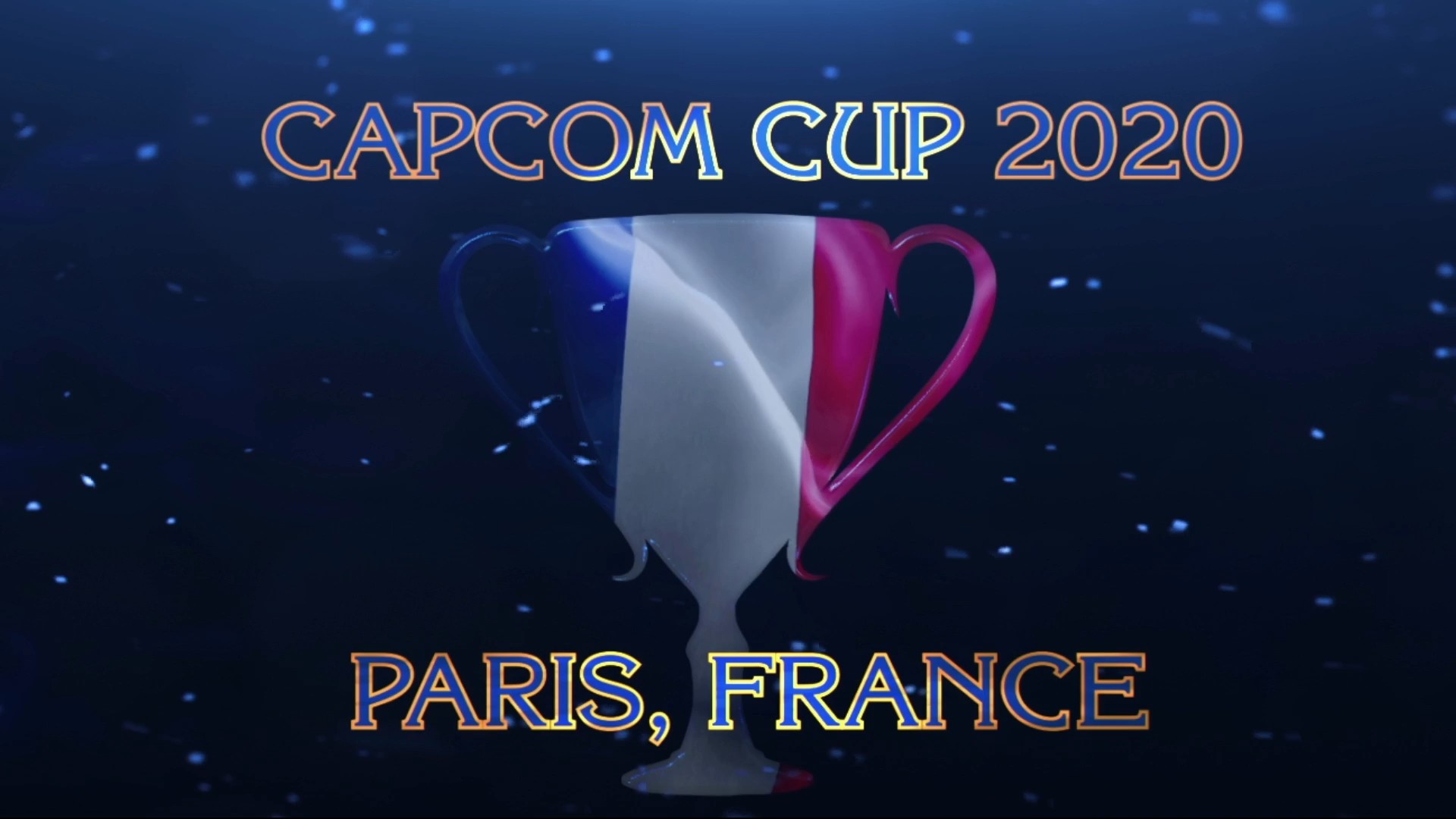 Street Fighter producer Yoshinori Ono announced some new changes after the award ceremony for the Capcom Pro Tour 2020. An eighth qualifier was revealed alongside a split leaderboard, which features two separate online seasons.

Like usual, the Pro Tour will begin in March, but there will be a point reset in July (mid-season). Eight players from both seasons each will make it to Capcom Cup via the CPT leaderboards. A series of local events called World Warrior Challenges will also commence in August, which will take 22 winners to Capcom Cup 2020 as well. These additional events will be named in the future.

The last two spots at the ultimate Street Fighter V event are reserved for the 2019 champion iDom and the winner of the Last Chance Qualifier. Capcom has already released a list of premier events for the upcoming season, with the first stop being the Brussels Challenge from March 20-22 in Evere, Germany. Game Over Tournament 2020 will mark the mid-season break and will hold on the 4th of July weekend.

Street Fighter V: Champion Edition arrives on February 14, giving fans about a month to familiarise themselves with its changes before the 2020 Capcom Pro Tour season begins.