Let’s break down the way our brains age and how it impacts the way we play.

When does your brain start getting old

Most scientists agree that a human brain works at peak capacity in the age of 22 and in about 5 years it starts to decline (age). This means that by the age of 30 we experience the first signs of brain ageing, which impacts, among other things, our ability to play games.

Here are the normal symptoms of brain ageing according to various findings by Medical News Today and Simon Fraser University:

Out of these five, the ability to multitask and the reaction time decline hit the hardest. Most action-intensive video games require doing more than one thing simultaneously, they also require making snap decisions.

Difficulty to learn new things doesn’t have an overwhelming impact on gaming but we can experience bias towards the games we are used to playing. For example, we can feel reluctant switching from Dota 2 to League of Legends simply because it’s hard(er) to memorize a new set of characters, items, abilities etc.

Being unable to recall strategic facts and keep in mind things we need to do can also have some limited impact in certain games. 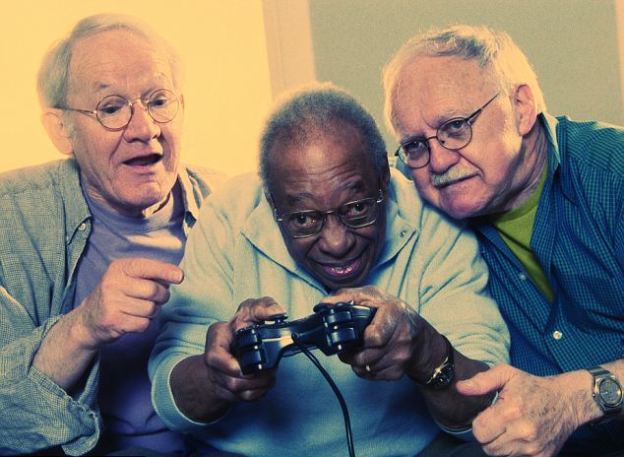 You’ll hardly notice any difference in brain capacity decline between the ages of 30 and 40, though it’s relevant when you are 70. For example, for every 15 years after the age of 24, the reaction time drops by 15 per cent. It means that if you react to a certain thing in 0.15 seconds at the age of 25, by the age of 40 it will increase to 0.175 seconds, which is insignificant in most games.

While ageing, your brain naturally adapts and learns to get by with what it has. For example, when professional Dota 2 players kill Roshan they usually put the exact timing in the game chat. That helps their over-occupied brain remember when the next Roshan will spawn. In the same way, we tend to set up reminders for when it’s time to take medicine or do a prayer, and it doesn’t have to make us feel bad.

With ageing, we also accumulate life experience, which is a great supplement to the loss of cognition. If you anticipate the enemy attack, you can afford to react slower.

CCG titles like Hearthstone and Magic The Gathering are highly competitive games which require neither multitasking nor quick reaction. The most challenging thing in these games for an old(er) brain is to memorize each card and mechanic. It’s not more complex than chess, and people are known to play chess at a high level at the age of 80. 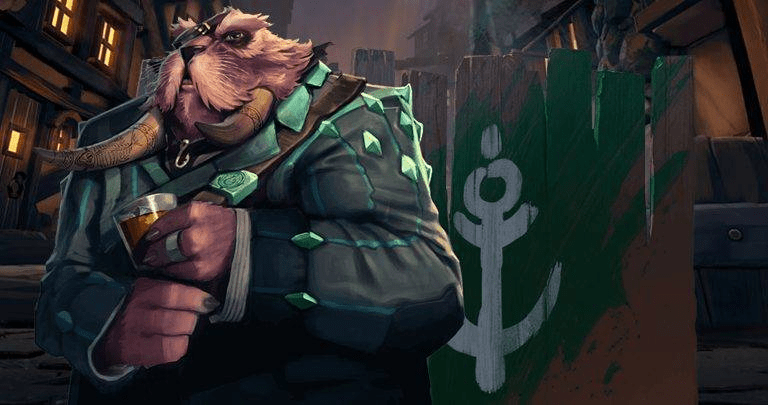 The new Autobattler genre which has been making rounds since the start of 2019 is a perfect fit for people who are worried that they are “too old” to play the action-intensive games like CS:GO or League of Legends. Among other things, we recommend Dota Underlords, because it’s available on every reasonably popular platform (Windows, Mac, iOS, Android) and the progress is saved between different devices.

Fans of League of Legends will choose Teamfight Tactics for a specific reason – they already know all the characters. We’ve learned from an earlier part of this article that learning new titles doesn't get easier over the years. 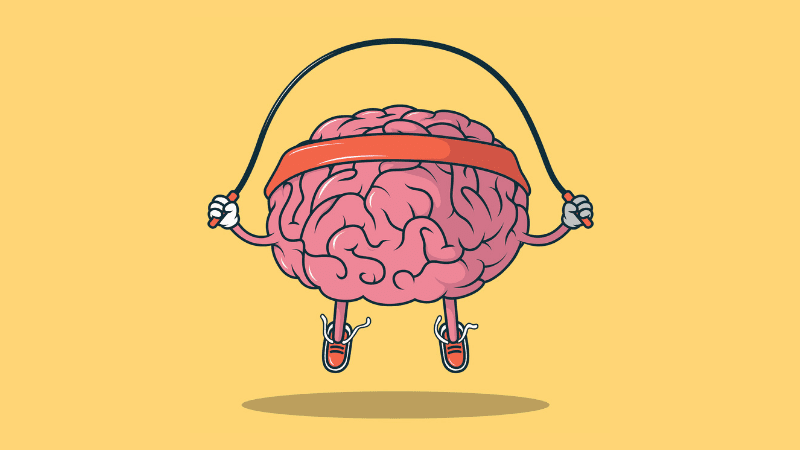 When I tried to research this topic, I quickly realized that to prevent brain ageing one needs to apply the same logic and common sense as towards preserving the body overall:

Don’t worry about getting too old to play games, it’s just not a relevant factor unless you are a 60-year-old person planning to start a professional career in something you’ve never played before. Rely on your experience to compensate for what you lose in cognition.

If you want to limit the brain ageing on your success in gaming, play Dota Underlords or another game which does not require multitasking and snap reaction.