A few days ago we told you about the fun fact of how the Halo series of games fans were delighted the news about the release of Halo: The Master Chief Collection on PC via Steam.

Such a kind gesture did not go unanswered by well-fed and satisfied developers: a free skin in the style of pepperoni called Last Slice is already available for everyone! 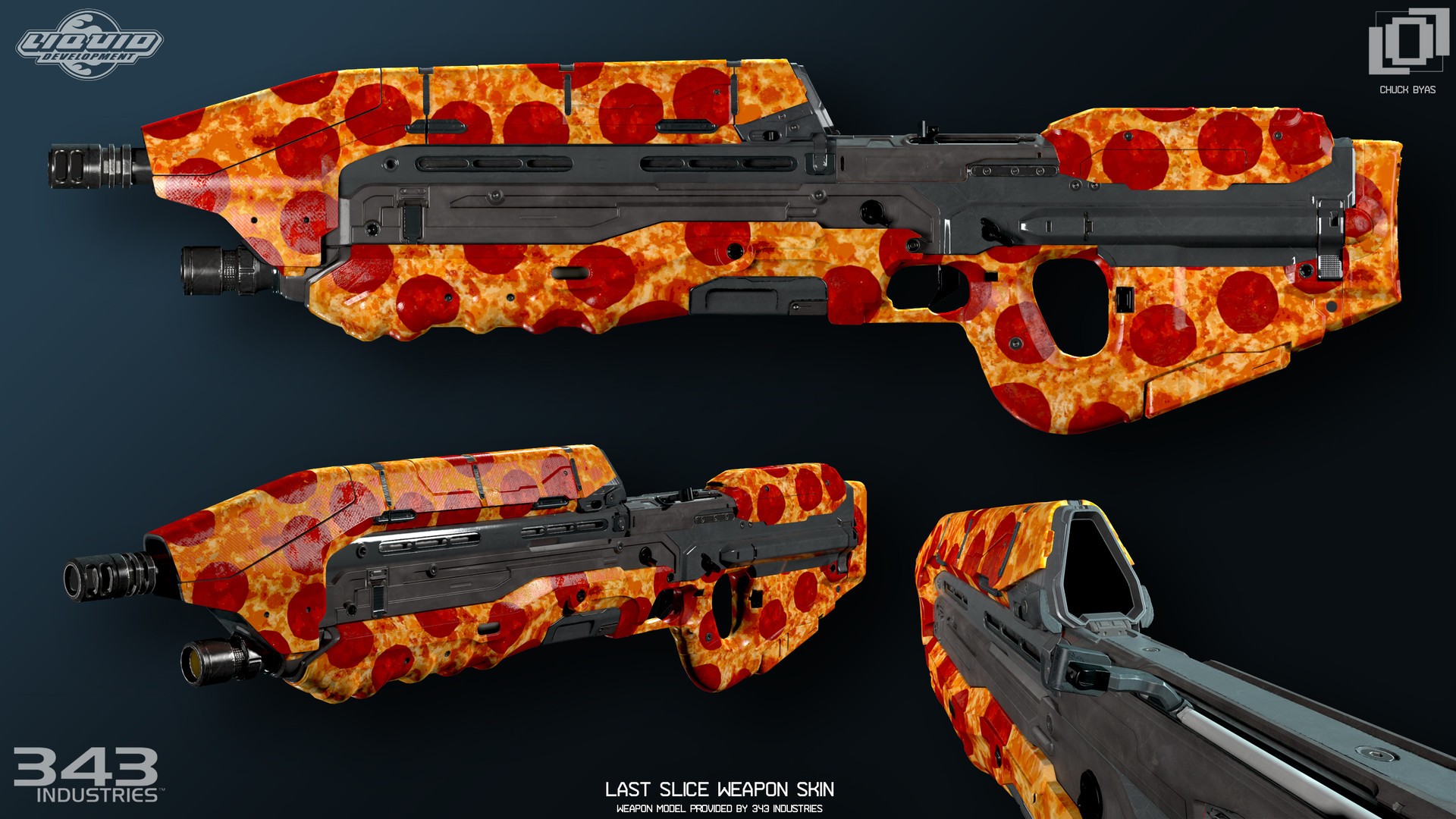 A hilarious announcement with an unforgettable sound was made on the official Twitter of the game, check it out:

The release of this skin has delighted the dedicated community of gamers.

In turn, Microsoft is already collecting requests for the Halo: The Master Chief Collection PC version beta-test. The release of the Collection will not be instantaneous: first Halo: Reach will be released, but the exact date is not yet known.