After a big announcement event recently, Ghost Recon: Breakpoint became available for pre-order in various versions. PC users are offered to purchase the game in the Epic Games Store or in the official Ubisoft store, but there is not a single mention of the project on Steam.

The Division 2 was the first major publisher's title to ignore Valve's service. Although the recent Starlink: Battle for Atlas still appeared at the platform, it seems that all the major releases will now bypass it. Even if this is not true — now you need an installed Uplay client to launch any of the company's products. 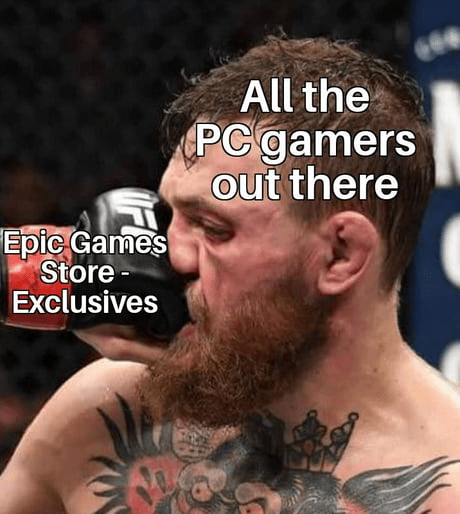 Such a distribution policy will inevitably lead to increasing the number of direct active buyers who don't want to get involved with intermediaries and additional software to play, which was the original goal of the chosen course.

Ghost Recon: Breakpoint comes out on October 4th for PC, Xbox One and PlayStation 4. You can check the first demonstration out via this link.