The Microsoft presentation the was first at the gamescom 2019 exhibition. The publisher introduced new trailers from the games planned for the current year. Gearbox and Ubisoft were there, too.

The game will be available on PC and Xbox One in digital format exclusively on August 30.

The mobile spin-off will appear on iOS, Android and as an app for Microsoft Store on August 22. 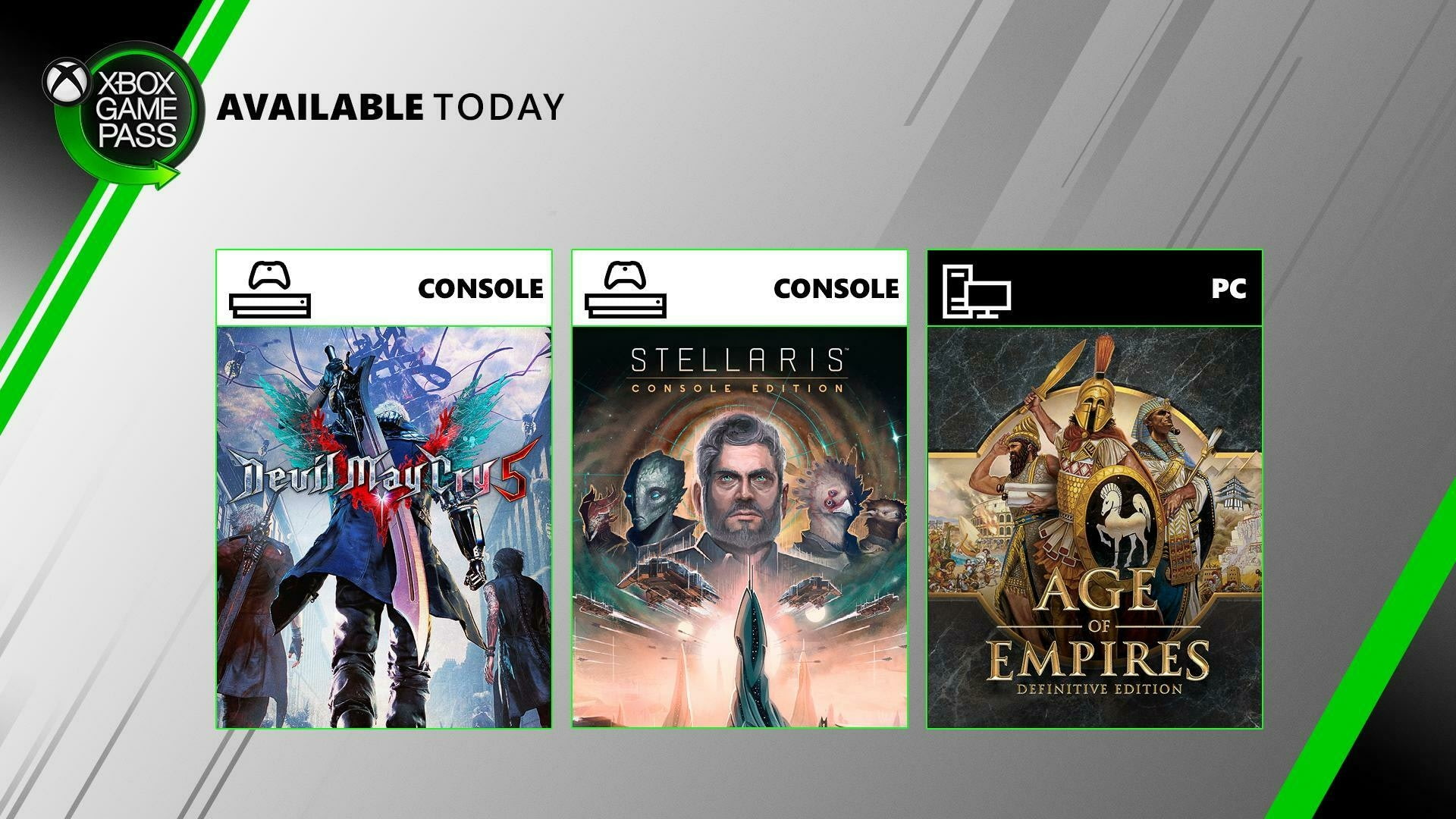 The remake of the classic strategy game will be available on Steam and Microsoft Store on November 14.

The popular actors Idris Elba, Rosario Dawson and Thomas Middleditch took part in the campaign. The plot tells about a new star in the NBA league.

Ubisoft presented the PvP mode, where eight players in two teams fight on a big territory with a narrowing "zone", like the Battle Royale games.

A tactical game with John Romero is expected in the spring, 2020.

The game will be available on PC, Xbox One and PlayStation 4 on September 13.

The Surge 2 "went gold" at the end of last week, and it will be available on PC, Xbox One and PlayStation 4 on September 24.

The Metro Exodus first plot add-on tells the story of Colonel Khlebnikov, who is trying to return home from the tunnels near Novosibirsk to his son to celebrate New Year together. DLC will go on sale today, August 20.

The Coalition points out a cooperative mode in Gears 5. Players will be able to create their own maps and share them on the network, which can really extend the project's life cycle. The authors plan to regularly release free content updates with new classes and locations.