Epic Games introduced the first image of the upcoming 9th season in Fortnite, along with the launch date. The update will appear on May 9 and will remain relevant for 84 days until August 1, which is the most extended period in the entire history of the project - 12 weeks long instead of the typical 10 weeks.

At present, it is not known whether the battle pass content will be expanded in this case, or the developers will hold a special summer event for two additional weeks. As usual, we are waiting for new skins, gadgets, other weapons (in a sci-fi style this time) and changes in some areas of the map. 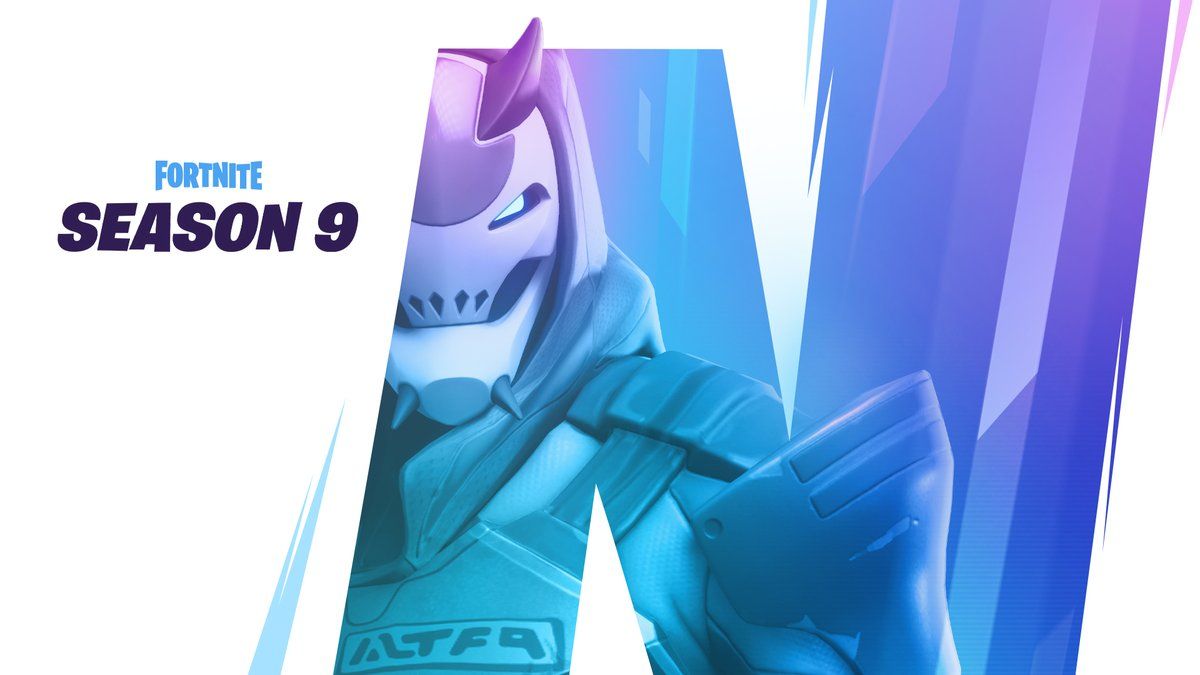 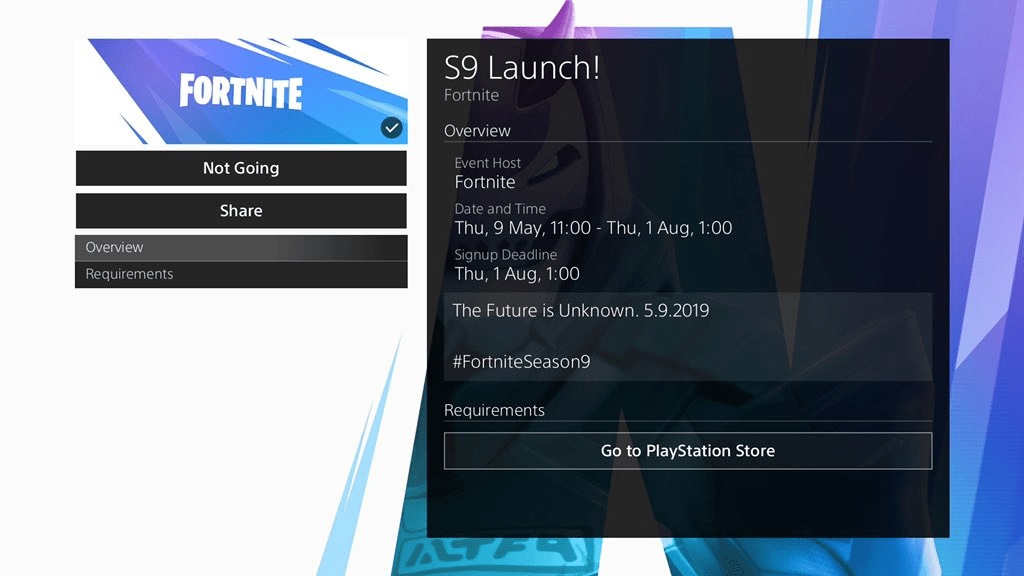 So far there are not so many details about the season, but there is an assumption that a volcanic eruption may affect the landscape of the map of the Battle Royale. Also, the beginning of the season may be associated with underground storage, which was found in late April. Excavators appeared in the game after the update, with the help of which players found a sealed vault under Loot Lake.

More information about the theme and innovations of the season is expected in the next couple of days.

Update:  another image was posted on Fortnite's official Twitter, showing the upcoming replenishment of the character image lineup. It reaffirms the futuristic or space theme of the new season: