Over time or crunch has been a big topic over the past few years, like when it was revealed that Telltale Games' employees were working 80 hour weeks. Many creative minds belong to workaholics who cherish their work over most things, but that isn't the average person. Naughty Dog technical art director, Andrew Maximov has admitted in the past to the studio's staff crunching on games, but emphasised it wasn't mandated by management.

In a lengthy COGconnected report, over a dozen former Naughty Dog employees had conflicting ideas about crunch at the studio. "While several of our sources were critical of how the studio went about crunch, others were more ambivalent or even held positive views about the experience," it stated. Though they all agreed it wasn't mandated, they were still expected to work long hours.

According to one studio veteran, Naughty Dog doesn't have your typical management structure, making department leads both your peers and managers at the same time. As such, they have been known to create peer pressure due to their desire and habit of working hard. Staff even received feedback when they went long periods without working extra hours. 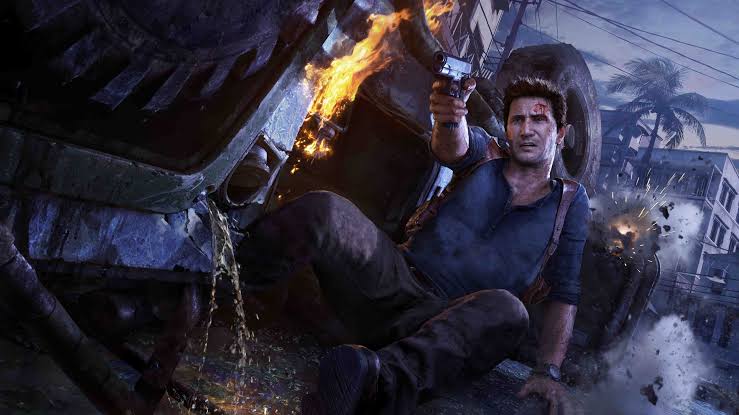 Sometimes the studio would try to encourage more over time by holding dinners and making crucial decisions after hours, your absence meaning you miss out on something you would have much rather been a part of. There was also the common incentive of extra pay, which they could use to supplement their slightly above minimum wage salary.

Their normal work hours ranged from 40-50 hours a week but during the last three to six months of a project, those hours could easily climb to 60 or 70 hours. Some even more. With so much work to be done within a fixed deadline, it was sort of implied to work extra hours. One of their sources even said they could get into trouble for not taking weekend shifts or working less than 14 hour days consistently. This same person tried complaining to Sony Interactive Entertainment's HR department, only to be told "You will get used to Naughty Dog’s way of doing things," which must have been devastating to hear.

QA and animation contractors are reportedly treated differently from their developer co-workers, often missing out on many of the perks associated with crunch. Some staff were known to quit or suffer from mental and/or physical issues as a result of all the hard work. In some cases, management would give staff members time off, but it wasn't common. 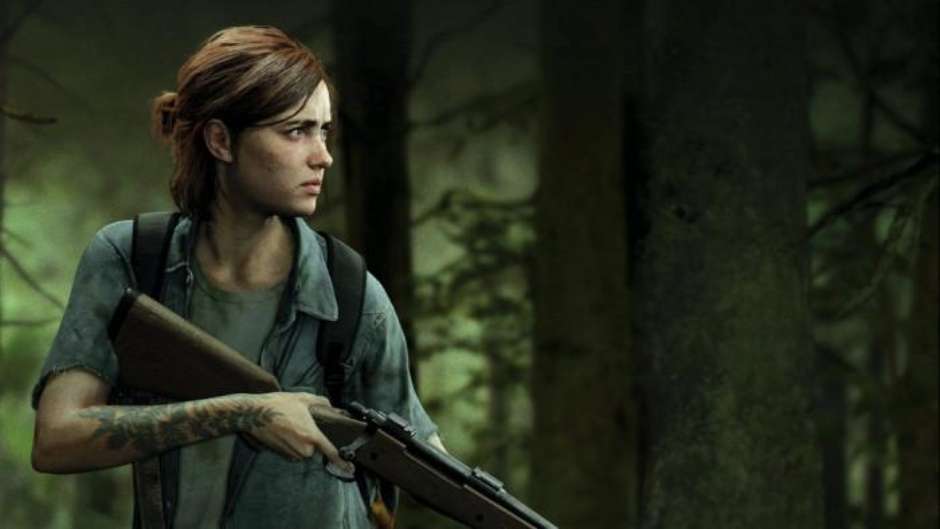 At Naughty Dog, crunch was and probably still is a part of company culture. The closer projects get to completion, the more hours employees are expected to put it in. The strain affected some of those with families or in a relationship, but when many of your colleagues are putting all those extra hours in, it's hard for you not to join them. One former employee even claimed to have worked over 100 hours during the final week of The Last of Us' development.

Some of COGconnected's sources had very positive things to say about working at Naughty Dog, crediting the success of its games to its culture of hard work and overtime. The studios' next big game is The Last of Us 2 and if any of these accounts are to be believed, then the team working on it right now could already be spending long hour weeks in order to release their next excellent game.