Fnatic's run this season saw many setbacks. In the past year, Fnatic has only been able to enter the finals of two Tier 1 events. It took 2nd place at both Intel Extreme Masters Sydney and StarSeries & i-League CS:GO Season 7.

The biggest sign of its fall from glory though was its inability to qualify for the StarLadder Berlin Major which is presently ongoing. This marks the first time in Fnatic's history that it will miss a CS:GO Major and has led to the need for serious restructuring in the team.

Richard "Xizt" Landström and Simon "twist" Eliasson were benched as the first of more changes. Fnatic also held an AMA on Reddit to answer fan questions and to give them a good idea of what the team's future holds. Andreas Samuelsson, Fnatic team director and star player Jesper “JW” Wecksell took part in it. 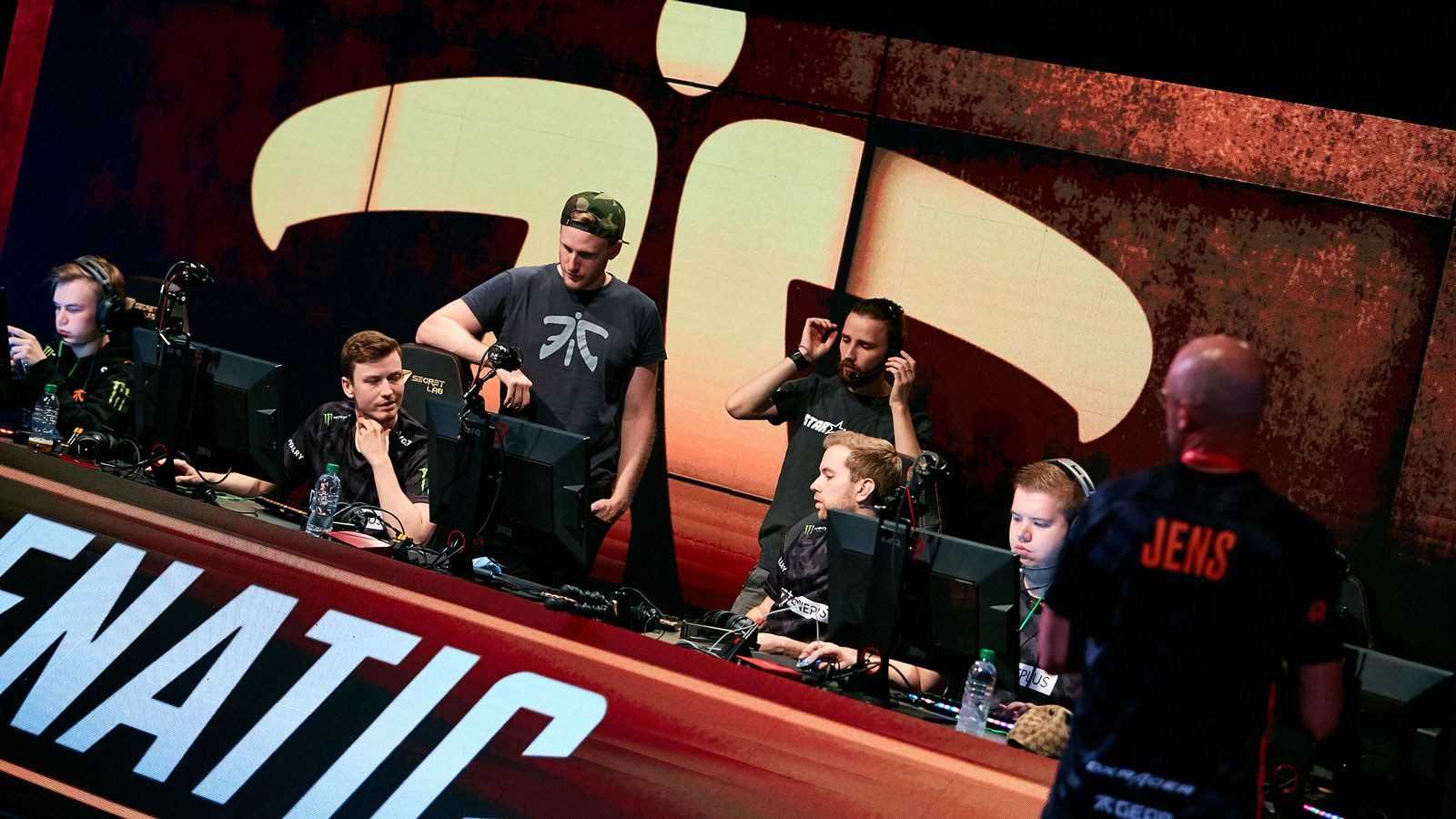 Fnatic's plans include at least one young new player to join the team and the selection of a new In-Game Leader. JW and Freddy "KRIMZ" Johansson are in consideration for the position but it is dependent upon the players they get to replace Xizt and twist. There's also the possibility of their picks being international, although a Swedish player seems to be their preference right now.

Speaking about what went wrong with the last roster, Samuelsson said: "We all believed 100% on this roster and we had very good chemistry outside the game. All are still friends but we could not find any consistency nor right chemistry in-game."

Fnatic is in no hurry to conclude on what changes it will make, but it is certain that it's new roster will be ready for DreamHack Masters Malmö in October. The organisation promises fans a return to glory this new season.