Esports isn't the quiet field, and many exciting events happen every week. It can be quite hard to follow them all. We are continuing our column, so that you're able to keep abreast of the most basic and curious events that have happened in the esports world over the past seven days. 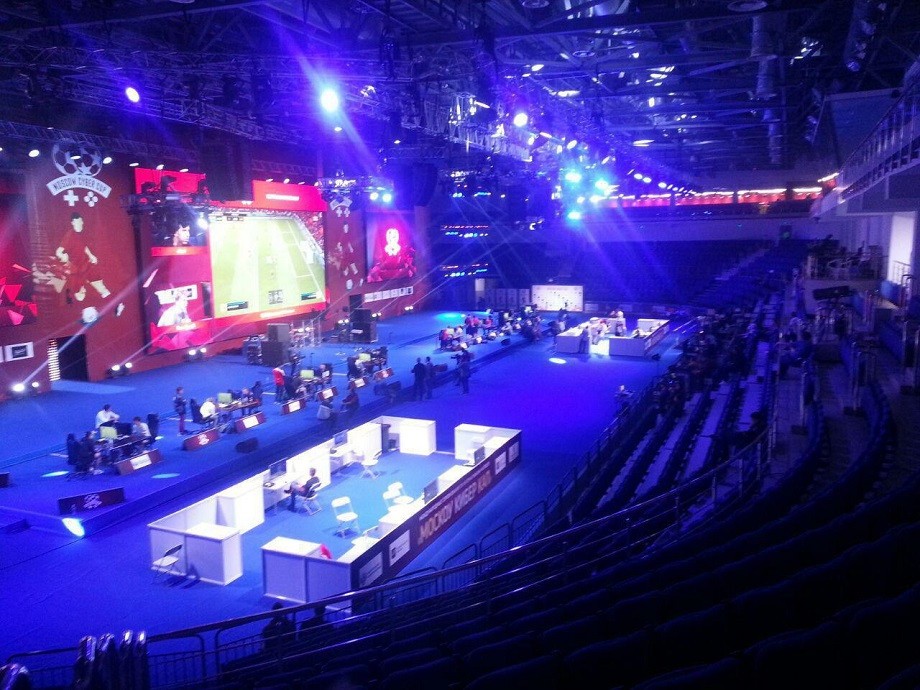 Moscow Cyber Cup took place at CSKA Arena last weekend. About 37.5 million rubles (~ $577.000) were spent on it, but a few people came (from 10 to 15 people went to the Arena), and almost nobody watched it online. The empty stands, a weird story with a prize fund cut and the withdrawal of foreign players invitations, inflated prices - all this accompanied the FIFA 19 tournament. Many mainstream Russian media wrote about the fact of inexplicable waste of money. As a result, a high-profile employee of the Moscow government Alexander Polinsky resigned from his post, without explaining the reasons.

Europe continues to hold the title of the strongest region in the Dota 2 world. Many viewers fell in love with Team Anvorgesa, who knocked EHOME and Winstrike Team out of the tournament. Complexity Gaming and Mineski disappointed the fans. You can read the detailed results in our article about Kyiv Minor.

Fine of the week — Ceb will pay for his words

The case with Sébastien Debs' bad behaviour in a public game seems to have come to an end. There will be players' meeting in the summer: they will discuss the behaviour code for professional players. Sébastien made a large number of apologies, Solo will play at EPICENTER Major, and now OG has drawn the line.

The organization told about the monetary punishment of the French player:

"Seb will give up all the gains he might earn at the Epicenter Major to a charity of his choice that will be made public. In addition to that, we fined him the equivalent of his monthly salary. He also guarantees that such situation shall never occur again on pain of a stronger punishment."

Departure of the week — Matumbaman 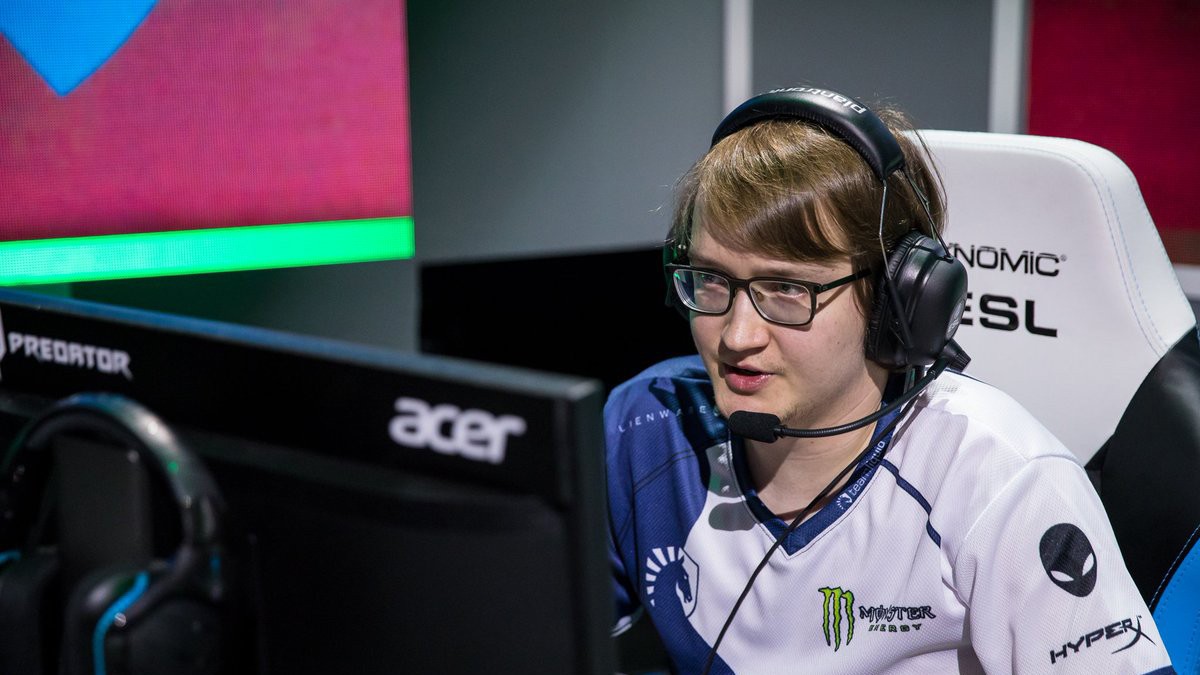 We could expect that some teams already qualified to The International would like to change the lineup, but we didn't anticipate that the case will be about Team Liquid. The five, having been together for more than two years, wasn't there anymore. MATUMBAMAN, a charismatic Finnish carry, was forced to leave the lineup. It's still unknown where Lasse will continue his career, but we already know the fifth "liquid" player. With a high probability, w33 will join the team.

Streamer of the week

We'll give this title to the PUBG real star. Rocky with no hands, 2x Guinness world record holder, shoots his enemies like a real pro - check it out:

Novelty of the week — Dota Underlords 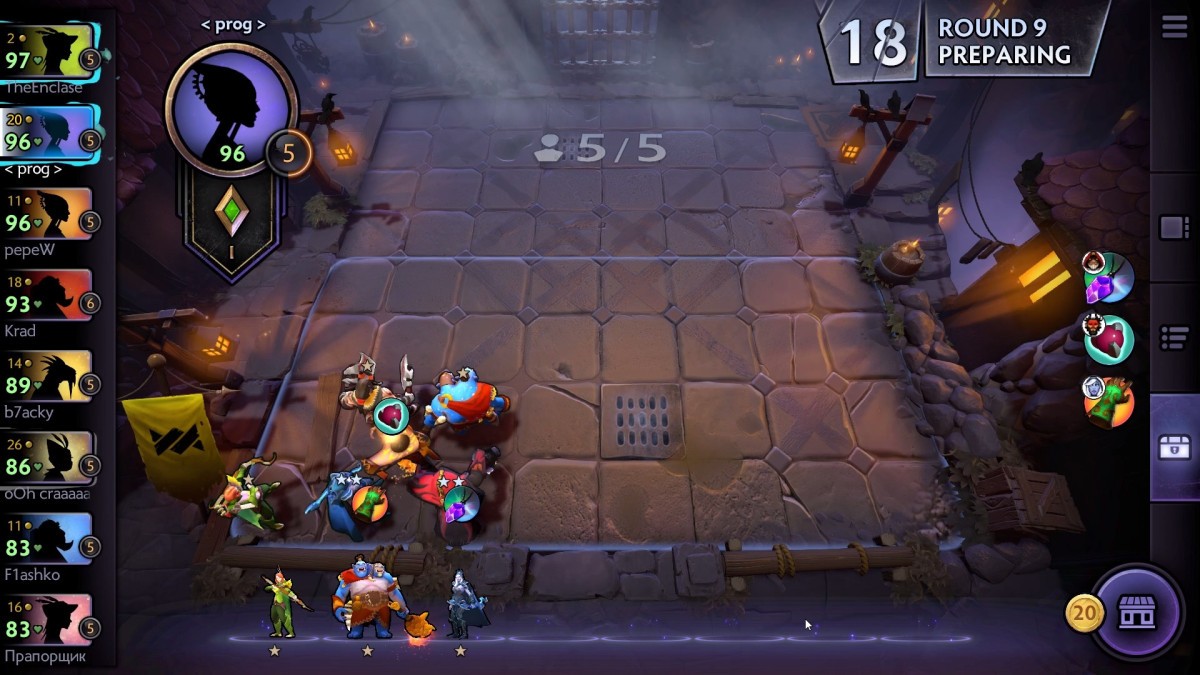 After a series of "Auto Chess" announcements during E3 2019, Valve moved from words to action, opening Dota Underlords access for all Battle Pass owners.

The open beta-test should start this week, but we give away the keys for those who cannot wait to play. Only the fastest will get it.