Esport does not stand still, and every week there are many exciting events hard to keep track of. We are starting a new rubric to help you to keep up the most basic and curious events that have happened in the esports world over the past seven days. Go, go, go! 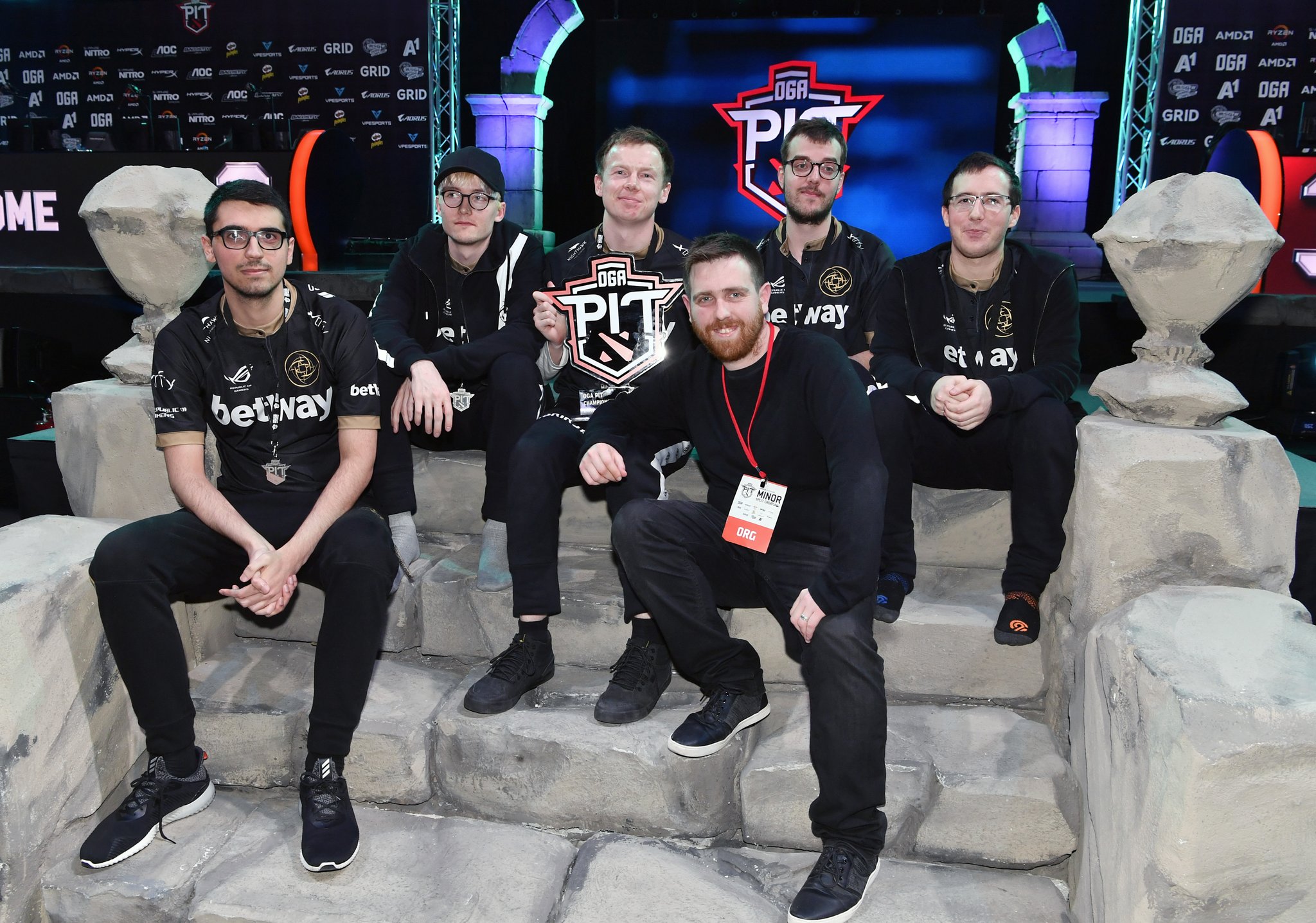 ppd's squad has won the last, sixteenth ticket to the MDL Disneyland Paris Major, becoming champions of Split's Minor in Croatia. Ninjas in Pyjamas haven't lost a single map in the winners' grid, and in the grand final, we saw an overstretched fight, where EHOME couldn't do anything.

Congratulations to Peter Dager on his victory. Check the epic Minor's highlights. 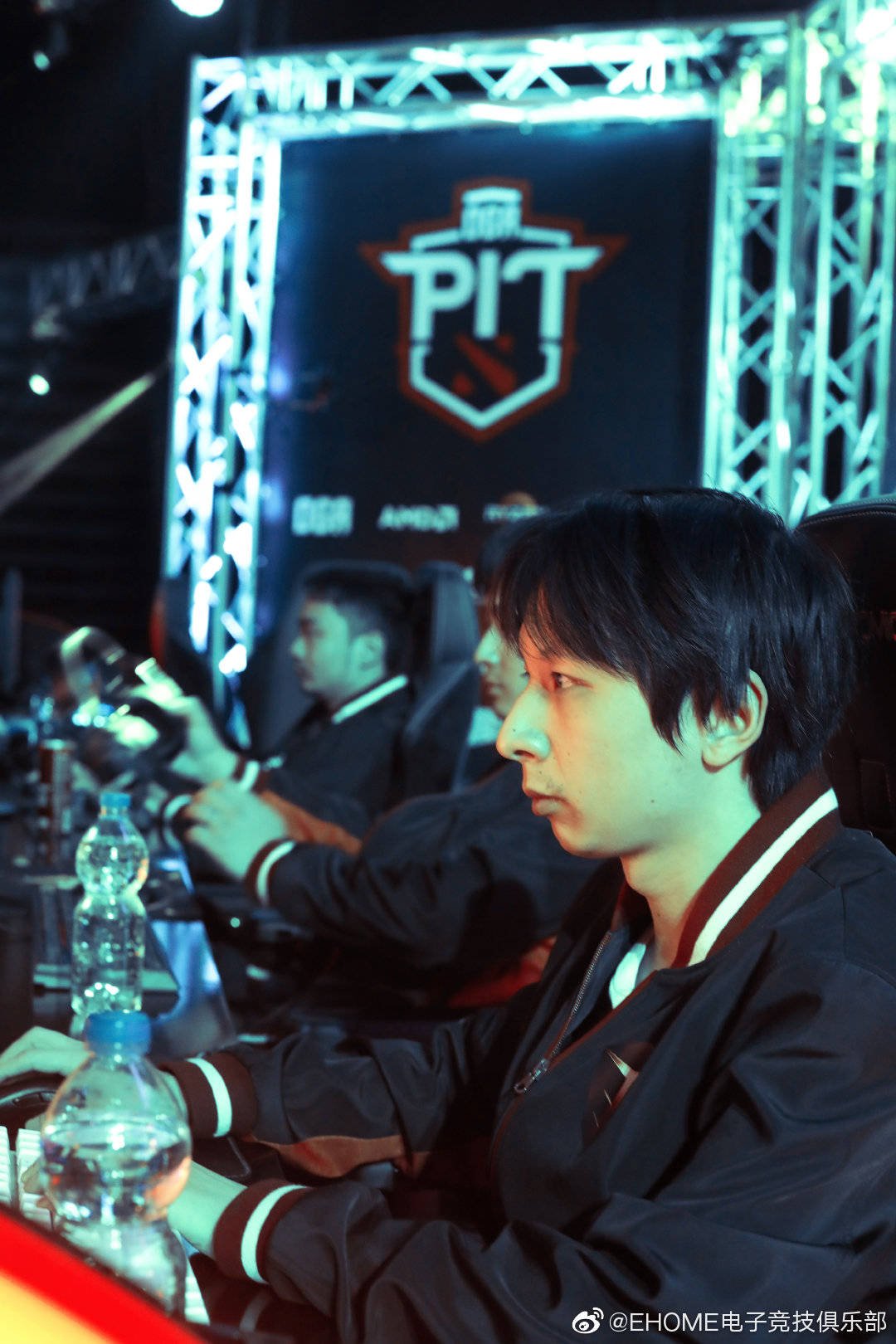 Before the start of the Major, we singled out NiP and EHOME as favourites, and if there were no questions on the European team, not everyone agreed with the assessment of the Chinese side. Nevertheless, the old school showed class, xiao8 and Ferrari_430 did a magnificent job at a very high level, and the excellent play of NeverEnd and XinQ was a guarantee that EHOME stopped in a step from their fourth major.

The debate about how much Hearthstone depends on player's skill and whether Blizzard's card game is an esports discipline at all are on peoples' minds ever since the title's launch. We often had to observe situations when one of the match participants relies on a random number generator, but we haven't seen such a one-armed-bandit previously, especially at the World Cup.

Fiasco of the week — Yuuya Watanabe and his cold deck

Imagine if Dendi or pashaBiceps were accused of participating in match-fixing. Something similar happened in the Magic: The Gathering community. Before the start of one of the Mythic Championship 2 rounds, Yuuya Watanabe, 2012 world champion and a member of the MTG hall of fame, was disqualified for covering some key cards in his deck in a particular way. In the world of offline MTG, it is considered one of the roughest deceptions. Watanabe himself did not dispute the decision of the referees, but the reputational blow to the game in general and to the Japanese, in particular, was serious.

As usual, the most important changes in the rosters for both Dota 2 and CS:GO.

Read of the week — The Rise of CIS esports: arenas built in basements 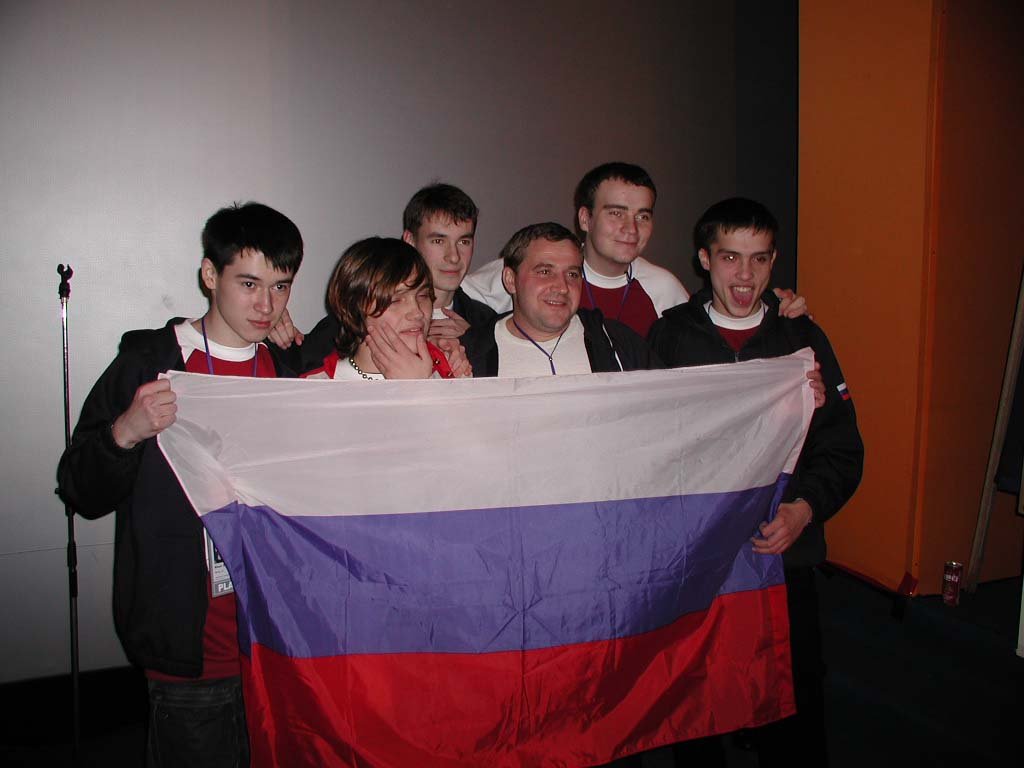 Esports is developing in haste, and a large number of people who are not familiar with the history of video game competitions began getting acquainted with the sphere. CPL, WCG, ESWC, M5 — have you heard of these abbreviations? If you haven't (it's okay, we were all once neophytes), we prepared an educational program — read it through this link. 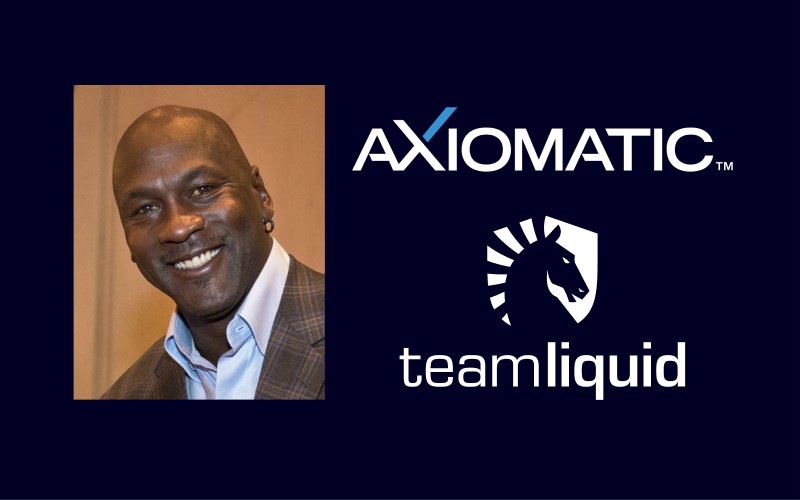 One of the most severe monetary forces in esports, aXiomatic, who owns Team Liquid, has raised over $21 million in investments from unnamed sources.

Last October, the company had raised $26 million, and among the investors was “his Airness” Michael Jordan. At the same time, aXiomatic investments are not limited to Team Liquid: the organisation also invested in Epic Games, Matcherino’s financial platform, BITKRAFT startup incubator and Super League Gaming — organiser of non-professional tournaments. 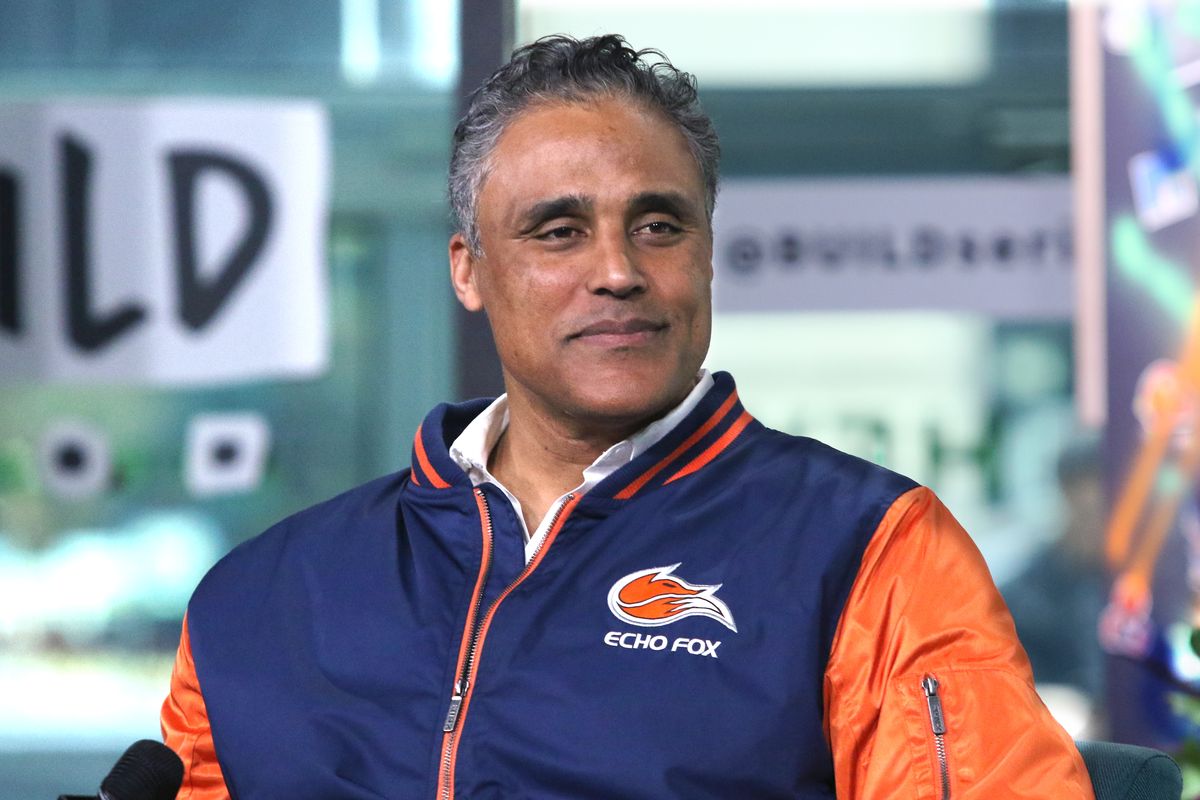 Last week there was enough. The dead crab was thrown at the winner of Super Smash Bros. Melee tournament, then a team was disqualified for match-fixing in the LMS, but we still have chosen the story associated with Echo Fox.

Firstly, the reason is Rick Fox, the founder of the esports club. We remember his performances for the Boston Celtics and the Los Angeles Lakers. It was all the more surprising to read that one of the co-owners of the organisation almost directly insulted Rick with racist expressions.

It's pleasing that the organization decided not to withhold these facts, and Rick Fox himself immediately and firmly reacted to the situation. However, we want to believe that the ex-basketball player himself will still remain in esports, but the racist will be punished.

Castling of the week — Hyped switches Artifact for Auto Chess 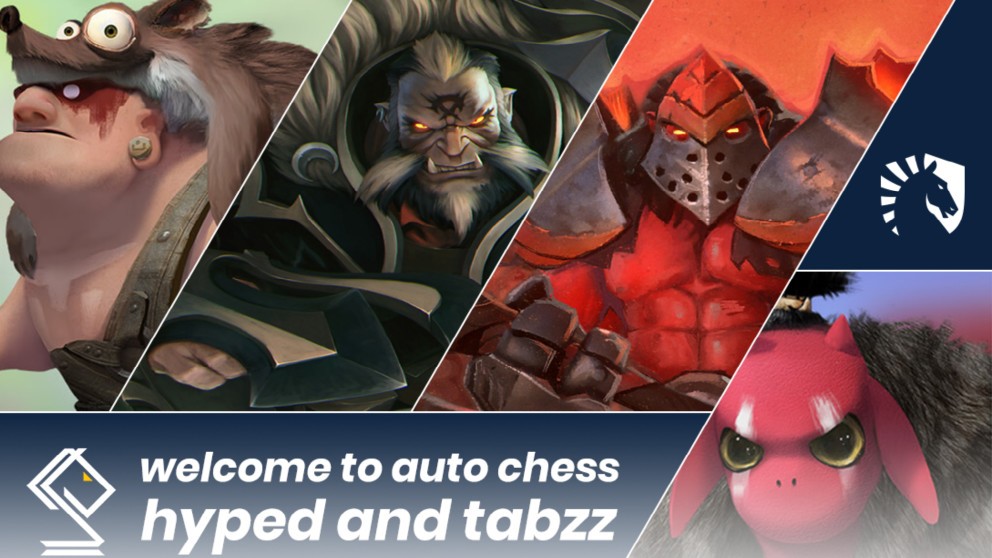 Team Liquid made an Auto Chess team. One of the players included рis George "Hyped" Maganzini, who previously represented the "liquids" in Artifact. We will not mention once again the jokes about the (almost) dead game, but the fact that the Dutch organisation is interested in the brainchild of Drodo Studio is quite remarkable. We'll see if other clubs follow Team Liquid's example.