Esports isn't the quiet field, and every week many exciting events happened. It can be quite hard to follow them all. We are continuing our section - you will be able to keep abreast of the most basic and curious events that have happened in the esports world over the past seven days. 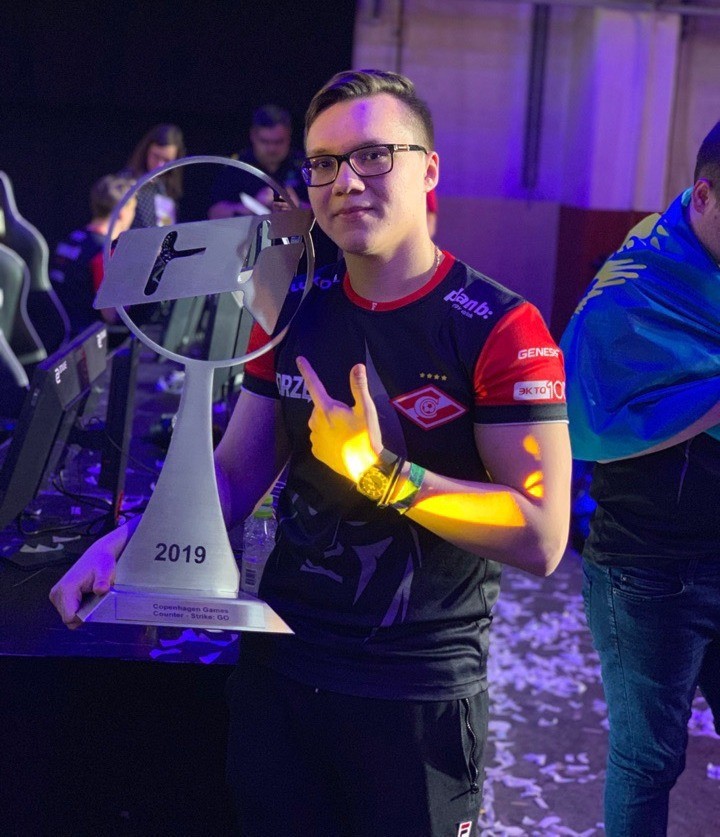 The past seven days have been very successful for the CIS representatives. AVANGAR won a convincing victory at the DreamHack Open Rio 2019, and forZe won the Copenhagen Games. Both teams will receive approximately $ 50,000 in prize money, as well as a charge of confidence before the upcoming tournaments.

This is especially important for AVANGAR: a team from Kazakhstan will take part in the LAN-final of Forge of Masters. WePlay! League from May 3 to 5, where he will fight with HellRaisers, Vega Squadron and DreamEaters. Follow this link to know how to get tickets for the event.

The fiasco of the week: WCG Dota 2 Russia Qualifiers

Only one team has registered for the of World Cyber Games 2019 Russian Qualifiers in Dota 2 - Obshaga (in Russian it means “student dorm”) Power. This team will represent the country in the closed European Qualifiers.

What is the reason for such a fiasco - it’s a complex question, but for the revived esports legend this is deplorable news.

The money of the week: investment in Gen.G

Korean club Gen.G received an investment of $46.000.000. Will Smith invested in the organisation (with the help of the Dreamers Fund, which the actor created together with the footballer Keisuke Honda), as well as Stanford University and Dennis Wong, one of the Los Angeles Clippers NBA clubs shareholders.

The organisation will open its headquarters in Los Angeles with this money and create a youth academy for young talents. We are waiting for new success! 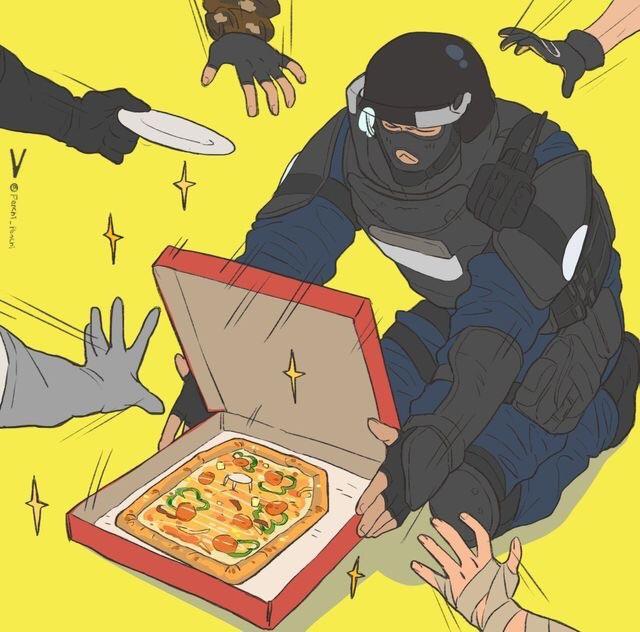 Confident leadership in the Rainbow Six Pro League, second place in the World Cup - it seemed that all was well inside Team Empire. The more surprising was the news that Artem Shockwave Simakov left the team, and Danil dan Dontsov from forZe took his place.

The “Imperials” have already managed to lose the match to LeStream Esports in the new lineup, but their gap is too big to miss the first place in the regular season. The remaining game with Mousesports will be another proper training for the team before the finals of the Pro League S9.

All the significant reshuffles from the world of Dota 2 and CS:GO in one place.

Lost of the week: Antonio Matulac 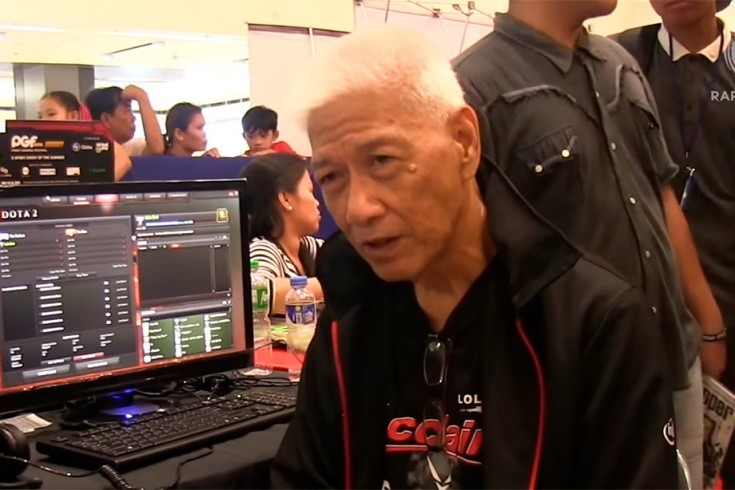 Matulac had over 4000 MMR, and he was a community favourite: every day he came to Acclaim computer club in the morning and played Dota 2 or watched professional matches until the evening. Antonio was always very kind to young players and gave them advice.

When in 2015 a photo of Matulac sitting on a white plastic chair was posted on Facebook, he became a real hero of the community and inspired many young talents by his example. After the death of Grandpa, the computer, at which Antonio liked to sit, was temporarily “taken out of circulation”, the screen was covered with a poster, and his table was decorated with white chrysanthemums.