Esports isn't the quiet field, and every week many exciting events happened. It can be quite hard to follow them all. We are starting a new section - you will be able to keep abreast of the most basic and curious events that have happened in the esports world over the past seven days.

Winner of the week: NAVI are the champions, s1mple is the best! 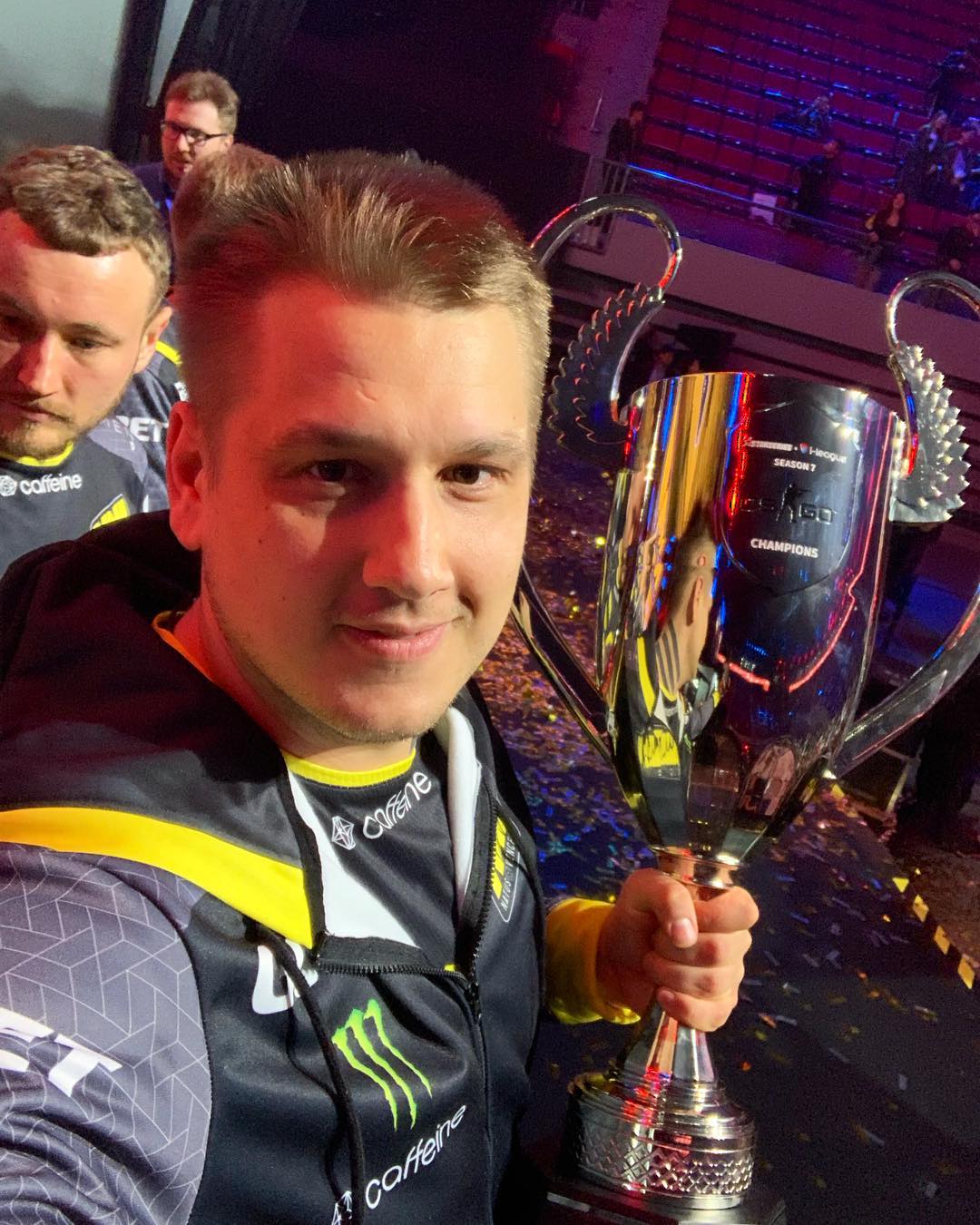 StarSeries i-League CS:GO Season 7 came to an end in Shanghai. Sixteen teams gathered in the Chinese metropolis to compete for half a million dollars. In the absence of Astralis and Team Liquid, Natus Vincere got a clear victory in the tournament.

Having received “a slap in the face” from Vici Gaming in the first round of the group stage, the “yellow-black” players gave a series of excellent matches and removed all questions about the champion, beat out Fnatic with a 3:0 score. Third and fourth places were divided between NRG Esports and Renegades.

Alexander "s1mple" Kostylev continues to play that no one has any doubts about who the greatest player in CS:GO. The semi-final against Renegades is his benefit performance. S1mple was able to gain a 2.06 rating in one of the match maps against BIG! After Alexander has been recognised as the best player of the year, he is not going to stop, and he will undoubtedly want to take a valuable reward for the second time in a row. 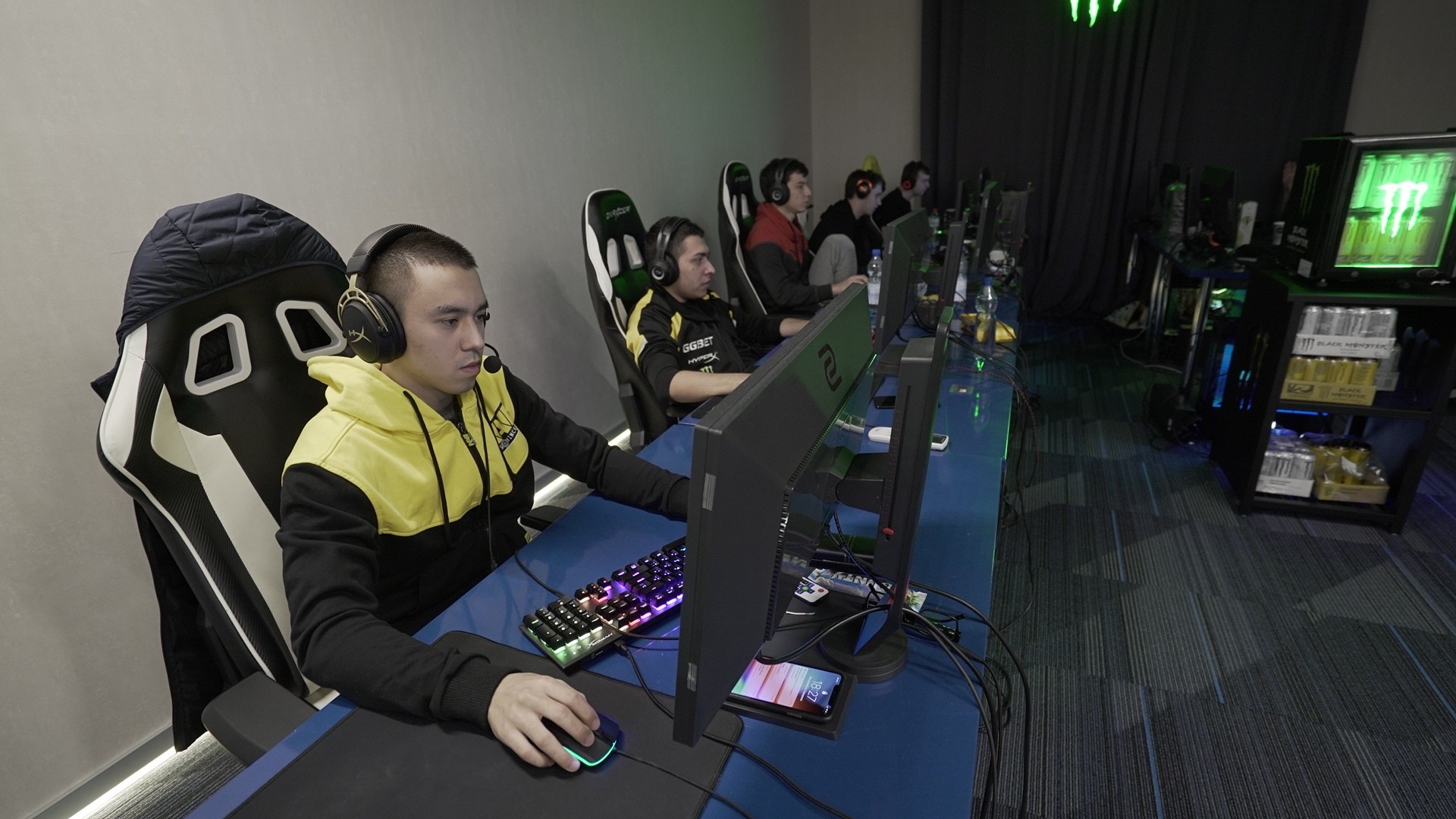 In addition to CS:GO, we also followed the OGA Dota Pit Minor 2019 Qualifiers this week. All six regional Qualifiers took place in just four days. According to the results, Ninjas In Pyjamas, Alliance (both - Europe), EHOME, Royal Never Give Up (both - China), Forward Gaming (North America), Pacific eSports (South America), BOOM ID (Southeast Asia ) and Gambit Esports (CIS) will go to the Minor.

The South American team became the main positive surprise: although the internal competition in the region is quite saturated, it is unlikely that many believed that the Pacific team would be able to qualify for a Major.

At the same time, among the main disappointments of the Qualifiers were Infamous and Tigers, who dropped out in the first rounds of their Qualifiers, as well as Natus Vincere, which was out in the semi-finals: they didn’t show a meaningful game. Minor will be held from April 22 to April 28, and it's just a little while now.

Drama of the week: Kodos and cheats 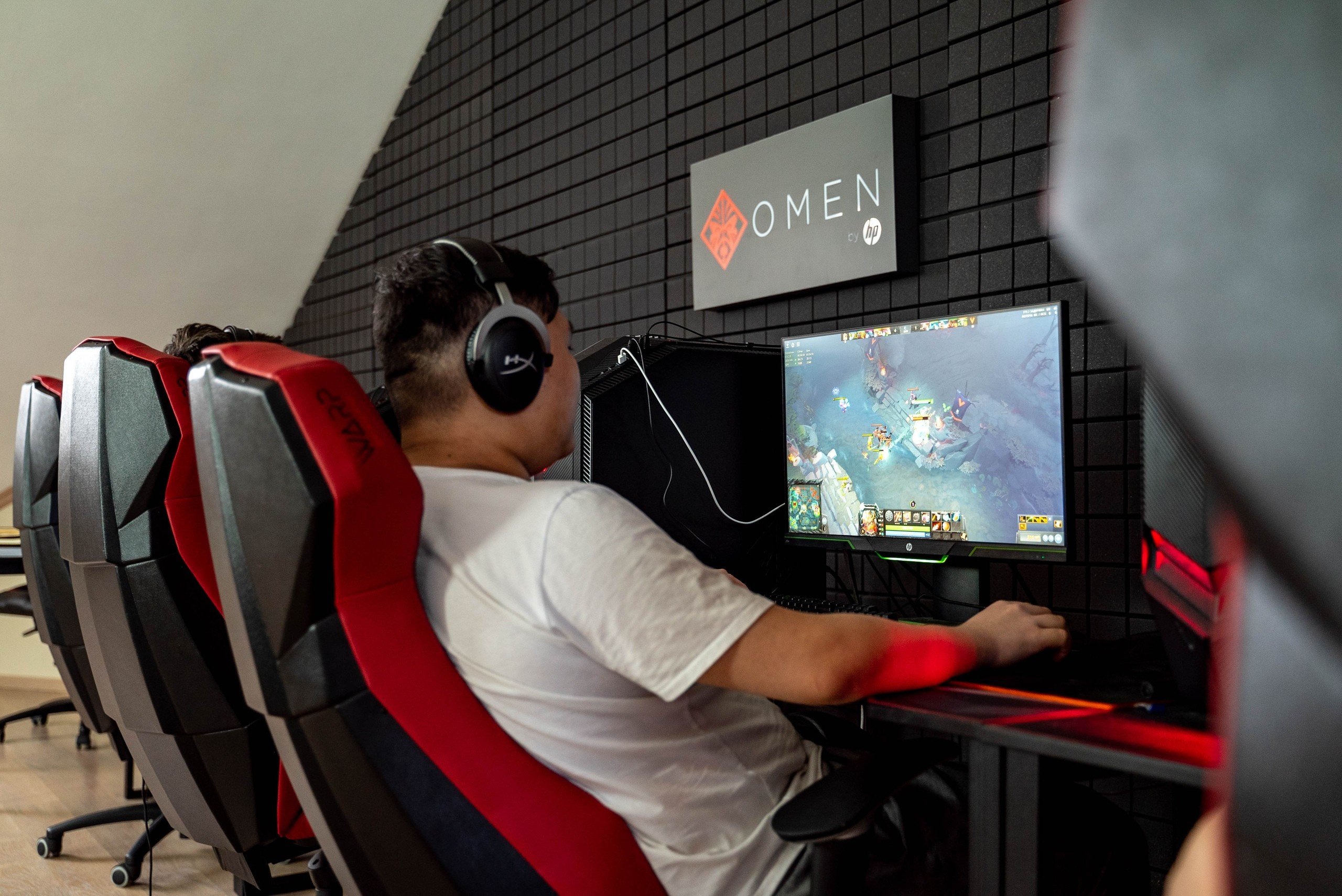 You might miss the main drama in CIS’ Dota 2 that happened this week. Many Dota 2 (especially in CIS) sources covered the story of the Team Empire midlaner Konstantin "kodos" Kogay. At the same time, several well-known personalities in the CIS Dota-community have very opaquely hinted that the Russian player allegedly uses cheats, making “inhuman” creep-block and instant Eul’s Scepter of Divinity cast on characters after Blink Dagger.

A few knowledgeable bloggers analysed the situation in their social networks and even made a video, from which it can be understood that there were no cheats at all. It would seem that the story is quite simple, but too much unnecessary dirt was poured for some reason.

The “accused one” kept silent. It seems that kodos' high skill will say the best for him at the upcoming Major, rather than trying to justify himself in social networks.

Not-OK of the week: Another absurd Overwatch League ban 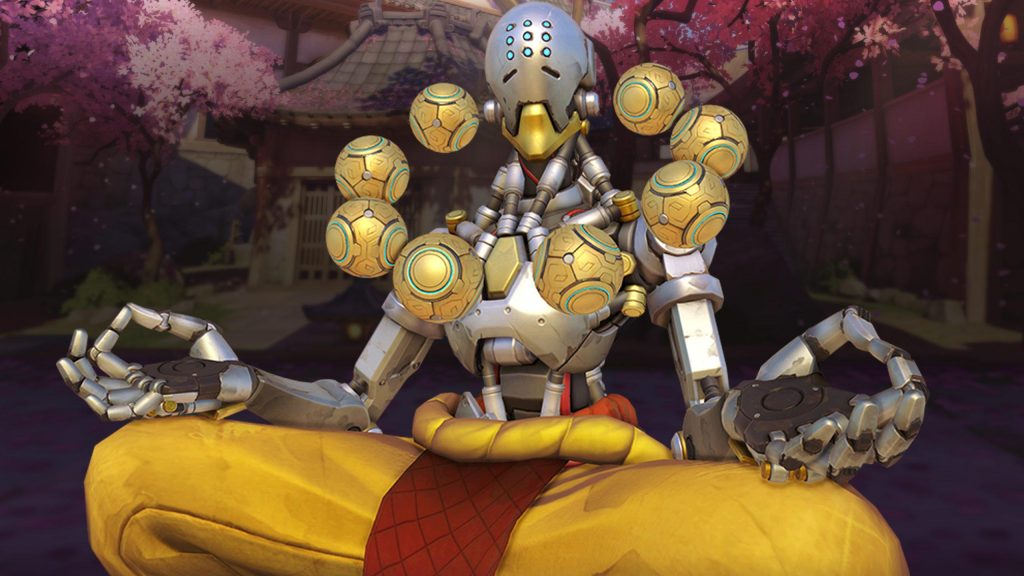 The Overwatch League staff periodically goes too far in their fight against any discrimination. The frog Pepe was banned last year, and this year the OK gesture was banned too.

Employees of Blizzard approached one of the fans who showed OK gesture on an official broadcast during an interview with Decay from the Los Angeles Gladiators and explained to him that the gesture was suddenly banned, allegedly because of association with racism.

This situation appeared due to the joke that was on the anonymous 4chan source in 2017. The users of the forum decided to prove on Twitter and other social networks, that the gesture was supposedly a symbol of the far-right movement. It seems that Blizzard didn’t check the information and took it at face value. The irony of the situation is that several heroes also use the OK gesture in Overwatch.

It is not clear yet whether this ban will spread further - we have not yet seen the official statement from the league office, but, in any case, this situation is at least very controversial.

All the important reshuffles from the world of Dota 2 and CS:GO in one place.