Silver Lining returns to Marvel’s Spider-Man as a part of the “Spider-Man: Silver Lining” DLC. His main goal is to return Sable International technology that was stolen.

That’s basically everything we can say on what this DLC’s about if you haven’t finished previous story chapters yet but still plan to do that.

Silver Sable has stormed back to reclaim her stolen Sable International tech. With New York Police Chief Yuri Watanabe on administrative leave following her exploits against Hammerhead, Spider-Man will have to rely on unlikely allies to keep Marvel’s New York safe.

Silver Lining includes new missions and enemies, as well as secondary quests and trophies, of course.

Similar to previous DLC, the devs added three new suits. One of them will appear in the upcoming full length film “Spider-Man: Into the Spider-Verse”.

Other two suits are the Cyborg Spider-Man from Earth-2818 universe Aaaron Aikman Armor suit who had a cameo in the Edge of Spider-Verse crossover. 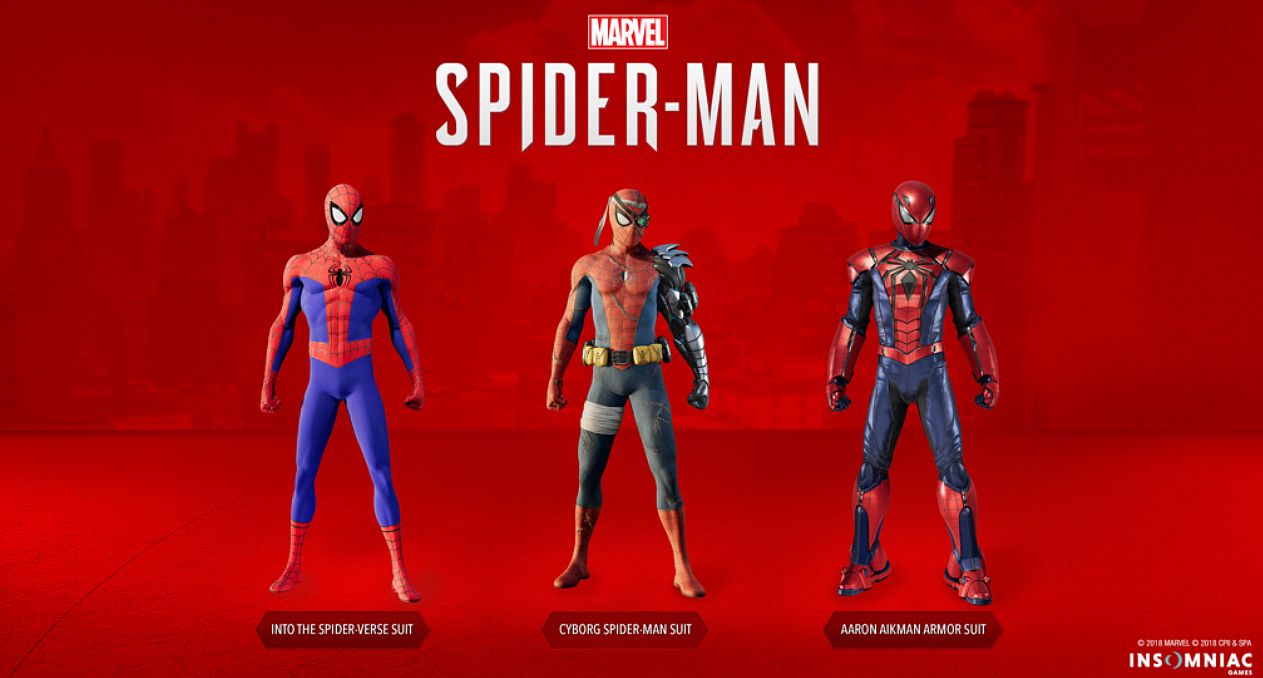 Silver Lining will become available on December 21 for free to all Season Pass owners and for $9.99 to others. You can read the detailed post on the PlayStation blog.