EA Sports has recently released a teaser for FIFA 20. It doesn't really say much, apart from a couple of logos and quite good intriguing music, but the pics showed can tell us a bit about the developers' plans on the next part of annual football simulator.

The teaser has this V symbol with a line across the top. As we can tell, it recalls to The Vault. It is a game section, which will have some fun modes to play — including an old-school FIFA Street-style 5v5 mode. And as the tagline says, "The stadium is anywhere," so we can link it to the five-a-side matches to be played all over the world. The teaser also has a picture of a small football pitch. 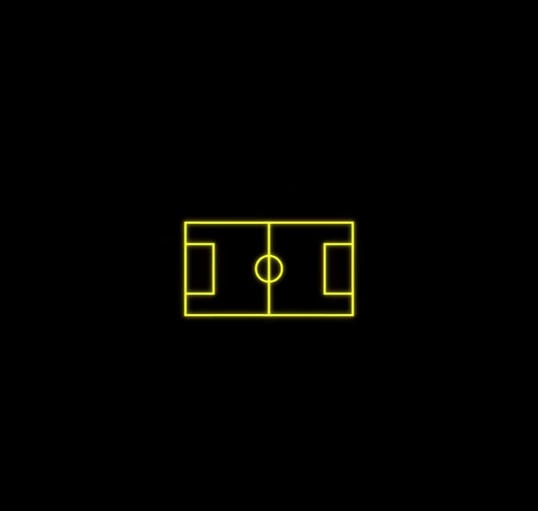 The other video shows us people playing street football all over the world:

Make two plus two — and spice it with a photo took by a drone of EA Play stage: five-a-side pitch! 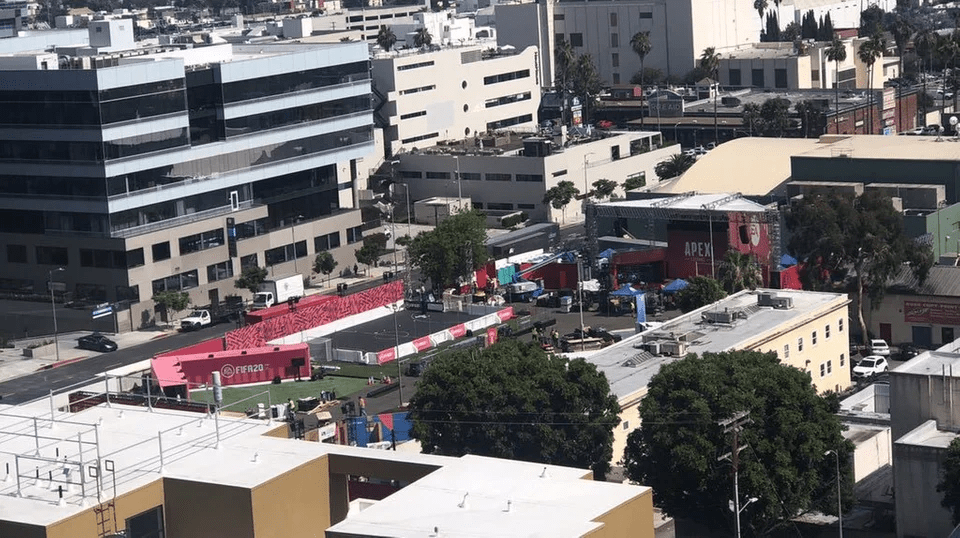 FIFA community had made their predictions about the teaser and what we're about to be shown. The flashing pitches we see relate to different game modes set to appear in The Vault; blue relates to Pro Clubs, yellow is something called Skill Shack (skill-moves show-off to gain points). Looks like EA are concentrating on bringing back the fun to FIFA.

All we have to do is watch today's EA Play. We are going to provide you with the most important information as soon as we can, so stay tuned to WePlay!